Sunny Deol’s film Gadar 2 will release on this day, will clash with Ranbir Kapoor’s Animal film 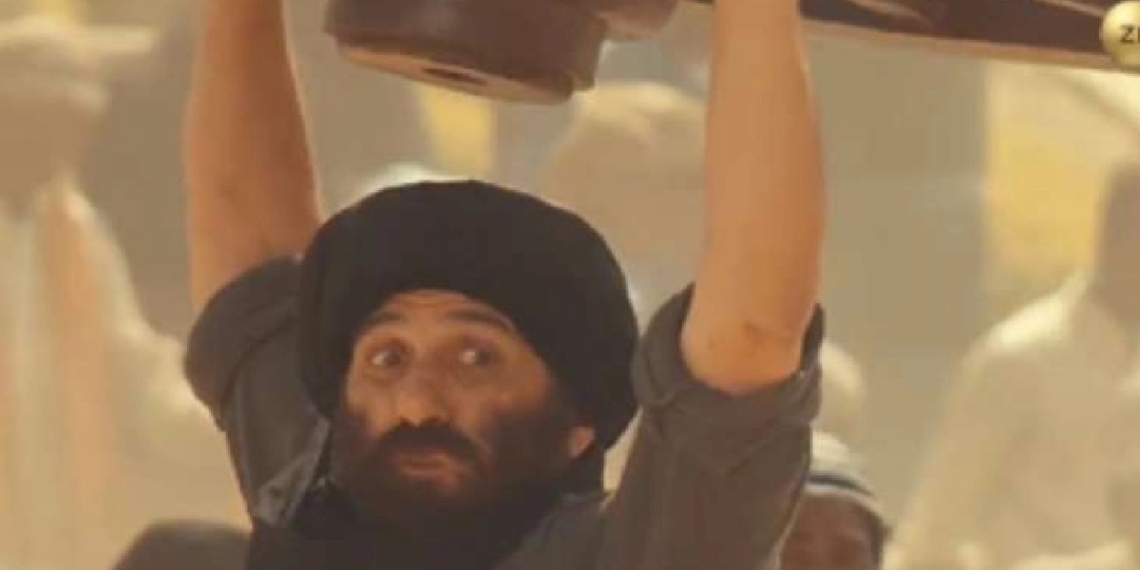 new Delhi. The audience is eagerly waiting for Sunny Deol’s big film Gadar 2 this year. The audience has been waiting for the release of this film for a long time. After the 2001 film Gadar, now the film Gadar 2 is being produced. The sequel of Gadar 2 is being helmed by Anil Sharma who earlier made Gadar Ek Prem Katha. Recently, a photo related to this Gadar 2 film was also becoming very viral on social media. Where Sunny Deol was carrying the wheel of the bullock cart in his hand. This photo of Sunny Deol became very viral and now the release date of Sunny Deol’s film Gadar 2 has also come. Here we are going to tell you about this.

In Gadar Ek Prem Katha, we saw how Tara Singh, played by Sunny Deol, fights Pakistan to get his love back. In this film, Sunny Deol’s lover’s name was Sakina, whose character was played by Ameesha Patel, who became very famous. Gadar became so famous that it is still sitting in the hearts of the audience and the audience is waiting for the release of that film. Viewers were coming from far and wide to watch Gadar Ek Prem Katha, this film had also broken the record of the film Hum Aapke Hain Koun.

If the news of Pinkvilla is to be believed then the release date of this film has been fixed and now you will get to see this film in theaters on August 11, 2023. Yes, this film will be released in theaters on 11 August 2023. Gadar 2 will be released on the occasion of Independence Day. If Pinkvilla is to be believed, this time Tara will be seen fighting with Pakistan to win her son. The character of Jeete will be played by Utkarsh Sharma, who played the role of a child in Gadar Ek Prem Katha.