Tejasswi, Akasa seen in the new promo of ‘Bigg Boss 15’ 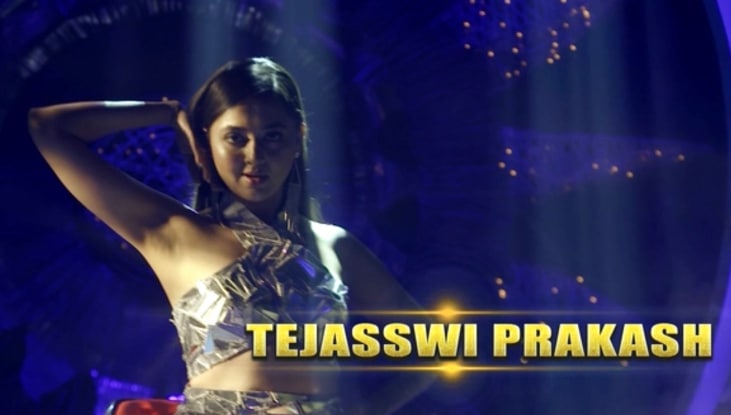 Two days before the launch of reality show ‘Bigg Boss 15’, a promo featuring the contestants was unveiled on Voot Select. According to Colors, the channel airing the show, the identity of the contestants will be revealed only on Saturday, October 2. Confirmed Contestant TV actress Tejaswi Prakash and singer Akasa are seen dancing in the promo. In the video, Akasa is seen performing on ‘Naagin’, while Tejashwi is dancing on ‘Pani Pani Ho Gayi’.

Tejashwi Prakash is best known for playing the character of Ragini Maheshwari in the show ‘Swaragini-Jodi Rishton Ke Sur’. She has appeared in many shows like ‘Sanskar – Dharohar Apno Ki’, ‘Pehredaar Piya Ki’, ‘Rishta Likhenge Hum Naya’, ‘Karn Sangini’ and ‘Fear Factor: Khatron Ke Khiladi 10’. She has also appeared in ‘Comedy Nights with Kapil’ as well as ‘Comedy Nights Bachao’.

Akasa grabbed the attention of the audience with the song ‘Naagin’ with Aastha Gill. She made her debut with the song ‘Kheech Meri Photo’ from the 2016 film ‘Sanam Teri Kasam’ and her debut pop single ‘Thug Ranjha’ also became very popular.