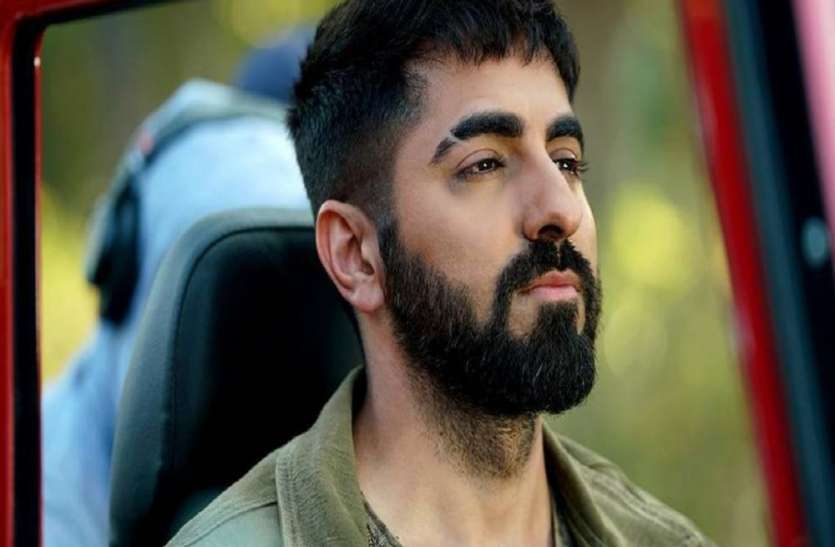 New Delhi. Ayushmann Khurrana is known for his acting. He has played each character very well. Ayushmann is one of the best Bollywood actors. Talking about his first film, he started the movie with Vicky Donor. Most of Ayushmann’s films have been hits. So let’s know about these roles of Ayushmann Khurrana, who have given him a different identity in Bollywood. Dum Laga Ke Haisha
Dum Laga Ke Haisha Movie was very much liked by the people. In this, Ayushmann played the role of Prem Tiwari. Prem Tiwari is married off to a girl he doesn’t like. At the same time, people like this movie very much. In which Prem Tiwari’s disliked girl becomes his choice. This is very interesting to see. Vicky donor
Talking about Vicky Donor, this was Ayushmann’s first movie. In which he played the character of Vicky Arora very well. At the same time, Ayushmann not only won the Best Debut Actor award for this movie, but the film was also very much liked by the audience. 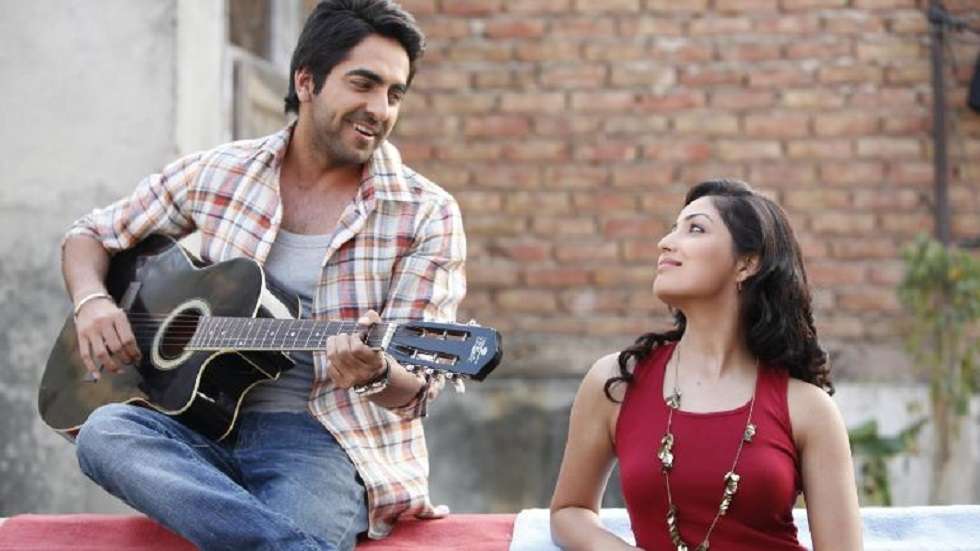 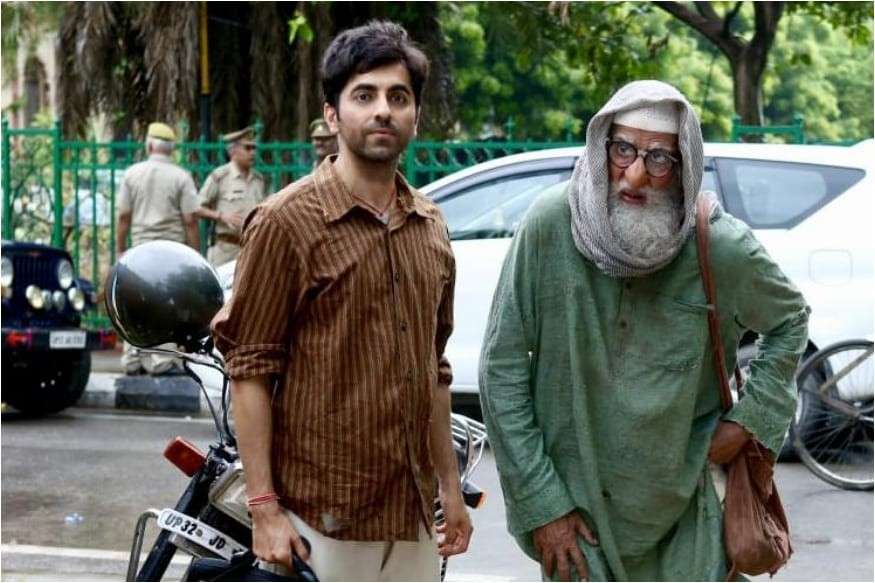 Dream Girl
Talking about Dream Girl, Ayushmann played the character of Karam Singh aka Pooja very well. While Ayushmann was playing the role of a small city boy. Who was also capable of taking out the voices of women. Let us tell you that this is one of the best movies of Ayushmann. 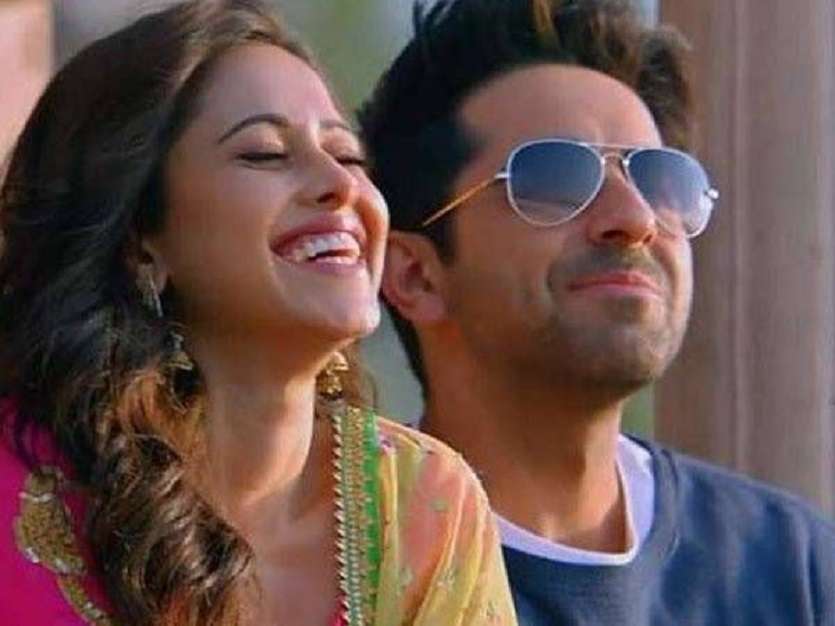 Article 15
Usually you will see Ayushmann doing a comedy film. But this movie was different. In this he became a police officer. This movie is made on the issue of casteism. Let us tell you that Ayushmann’s acting in this movie was praiseworthy. 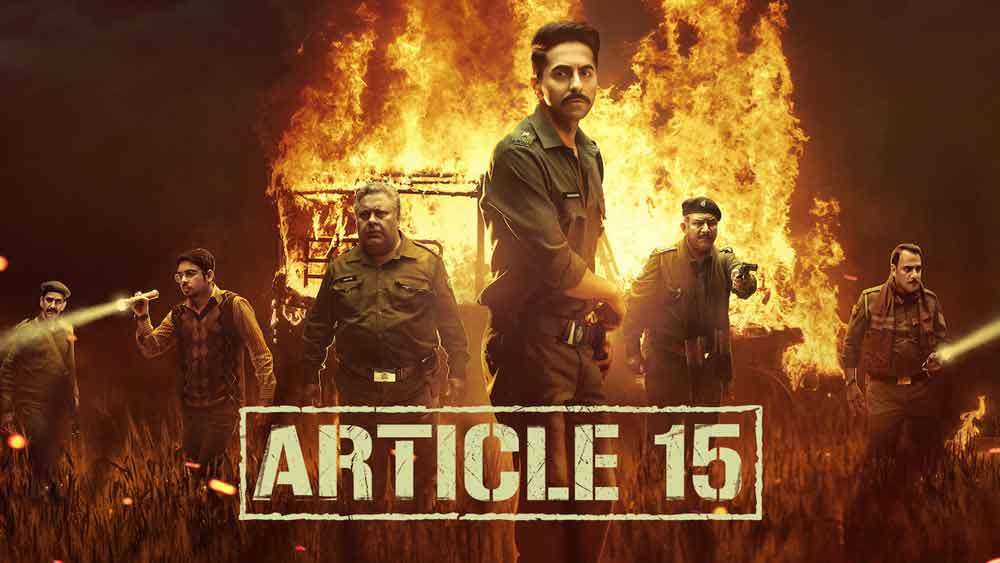 Andhadhun
Talking about this film, he has played the role of a blind man. Who is seen playing the piano. The plotting of the story is so good that the eyes of the onlookers do not go away. On the other hand, if you have not seen this movie, then you must watch it.