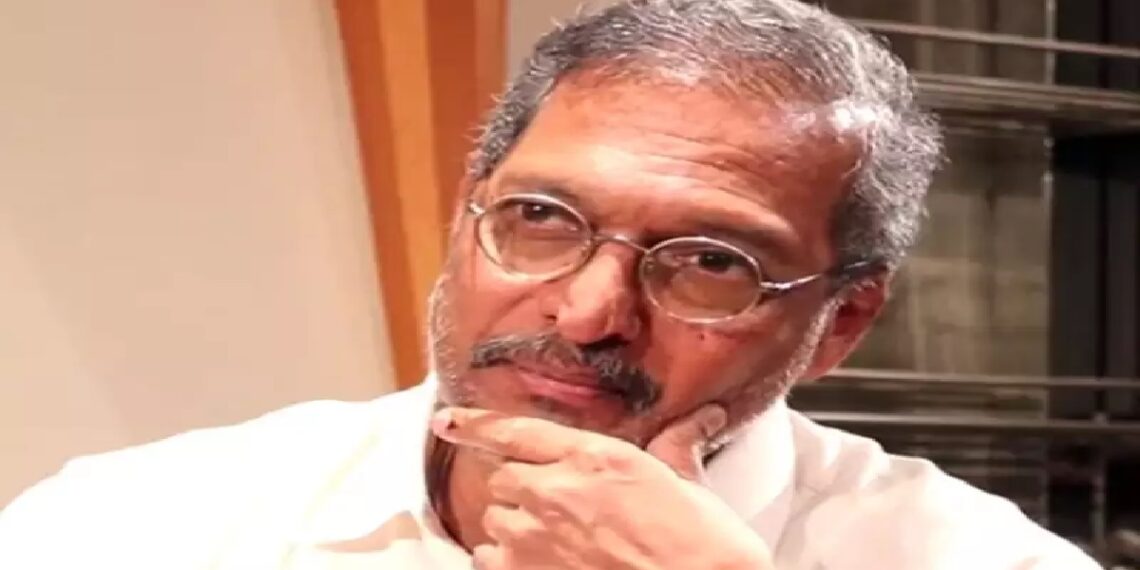 Presenting ‘THE VACCINE WAR’ – an incredible true story of a war that you didn’t know India fought. And won with its science, courage & great Indian values.

After giving a superhit film like The Kashmir Files in the year 2022, now director Vivek Agnihotri is coming with the film Vaccine War in the year 2023. The Vaccine War film will be directed on 15 August 2023. Presently the shooting of this film is going on in Lucknow. In this film, the story of those scientists will be shown who created the Corona vaccine in the year 2023 by risking their lives. Vivek Agnihotri’s film The Vaccine War is a story based on this. But if you are thinking that which character will be in the lead role in this film, then tell you that you are going to see Nana Patekar in the lead role in this film.

Yes, Bollywood Hungama has come to know this from its close sources and has told that we are going to see great actors like Nana Patekar in the lead role in the movie The Vaccine War. We are all admirers of Nana Patekar’s acting. He has attracted the attention of the audience through his acting in many films. Now if he appears in the lead role in The Vaccine War film, then we are going to see a different film. Sources close to Bollywood Hungama have told that this character of Nana Patekar will be very different from other characters, which the audience has not seen till now. 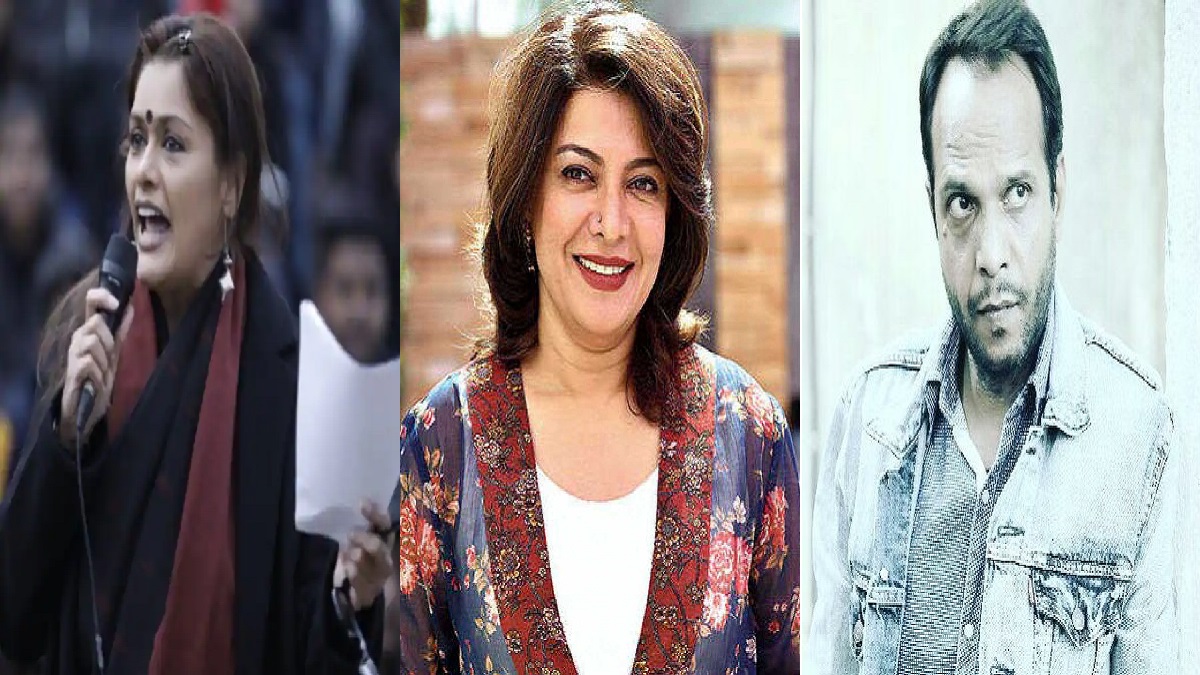