by Amit Tripathi
in Entertainment
Reading Time: 3 mins read
1 0
A A

New Delhi : MS. Marvel has been released and now a new episode of it gets to be seen every week. Till now we were seeing that there is a girl, Kamala, who loves the story of superheroes and their universe. He finds a very old kada, which has been sent by his grandmother. On wearing which, powers like super power come inside Kamala. Although Kamala does not know how to use those super powers, she just uses the powers to defend herself. Know how is Miss Marvel’s third episode

Episode 3 Story
In 1942, when India was under British rule, Najma is looking for a bangle with Kamala’s great-grandmother Aisha inside a temple. They find the string buried under the stones in a severed hand and when Kamala’s great-grandmother Aisha wears it, some superpower comes out of that string and at the same time the British Army attacks there Najma and Aisha also talk to her. There is no time to do it and they both parted ways since then. The story progresses further and returns to the present day. We see that, Najma who was looking for a kada with Kamala’s great-grandmother Aisha in 1942. Today Najma is narrating the story of another dimension to Kamala in 2022, how she and some people like her have been evicted from a different dimension called “Noor Dimension” and now they have to return to their Noor Dimension, in which Only Kamala can help them. Kamala promises, she will help them, after that she goes from there and tells everything to her friend Bruno. Bruno tells Kamala that Kamala has gone viral on social media since one of her incidents. After this we see that Agent Dever of the Department of Damage Control is also looking for Kamala. Kamala gets scared and upset by all these things. She is caught in this conflict, what should she do? Kamala asks for some time to help the people who have come from another dimension as her brother is about to get married. During her brother’s marriage function, Najma comes and attacks people from other dimensions. Somehow, Kamala pulls everyone out of the function and defends herself with the help of “Kare’s” powers. Then Agent Dever comes there, and takes away people from the other dimension. Kamala’s family members have many questions in their mind. At the same time, Kamala also does not understand what to do? Now what does Kamala do next, does she help people from other dimensions or not? Apart from this, what will happen when Kamala’s family comes to know that Kamala is using some super power? And what will happen to those who have come from another dimension, but are now arrested. Apart from this, the episode ends with a suspense which you will come to know after watching the episode and it will also create curiosity in you that what is next now? What’s special in the third episode
In the third episode we are told that there are some people who have been expelled from another dimension, the “Noor Dimension” and now they need Kamala’s help to return to their dimension. The third episode is somewhat emotional as Najma narrates her story to Kamala, her great-grandmother Aisha and how she has been separated from her people and now she has to get back to her people with Kamala’s help. Teenager girl Kamala looks a bit mature here. During that scene, the story becomes emotional due to the performance of the artist and the dialogues of the writer. In this episode you also get to hear some Bollywood songs and also some life related lessons like –

Also Read  Do not do China, do not do Mian Chai - Kumar Vishwas took a pinch on the viral video of Pakistani minister, know the reason

“Humans have only one choice, live life in fear or in love. He who has love, passion, passion, has faith, has courage. Whoever chooses his family, God listens to him.” 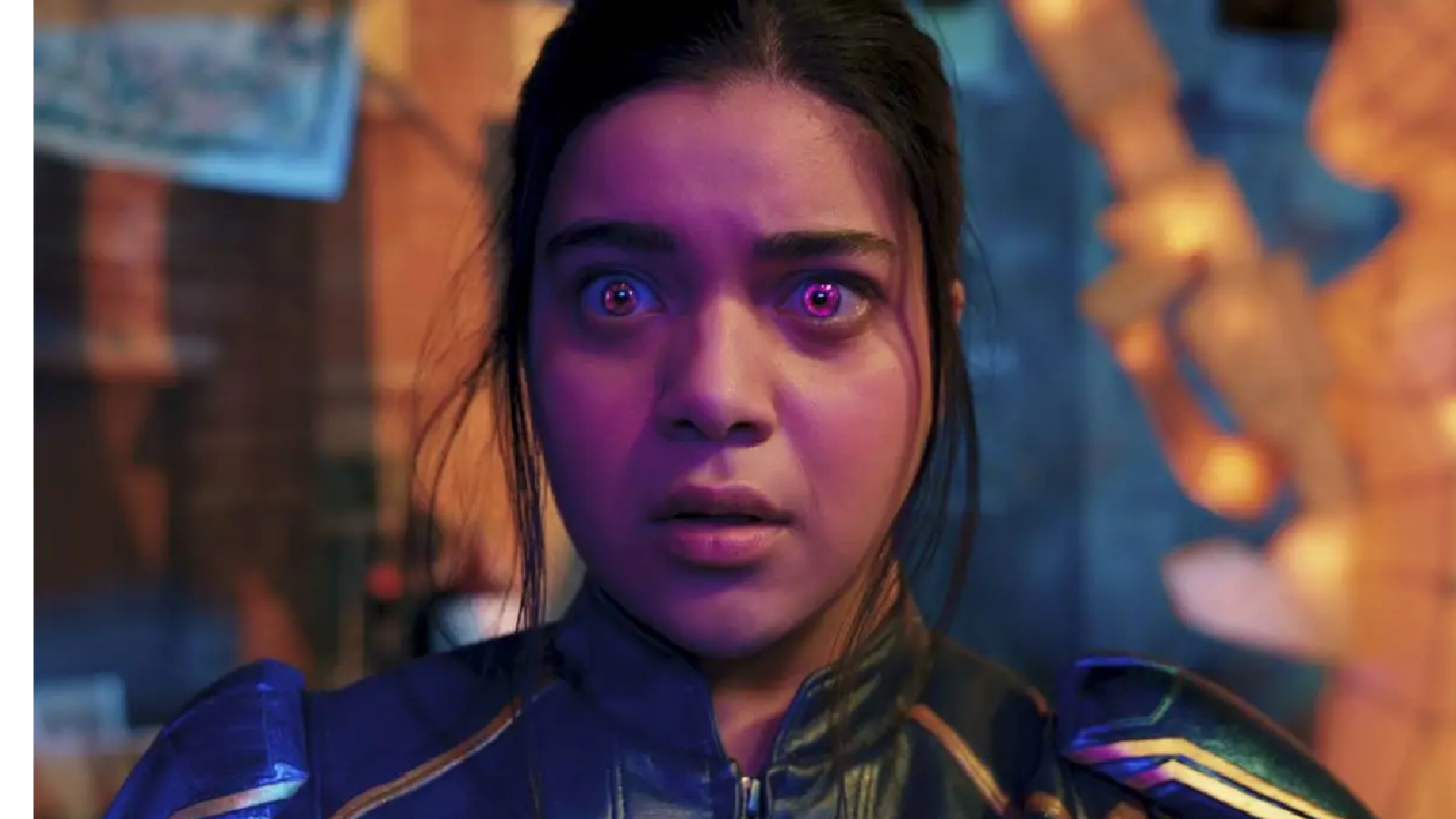 There are some fighting scenes at the end of the episode, which are normal. You can watch the series, enjoy. Your interest will remain and the story will go along with making you emotional. Because of your curiosity, you will wait for the upcoming episodes. Yes, this is not a story for any intellectual class, but it will be absolutely interesting for the young generation (bro and dude).

The series is being streamed on Disney Hotstar and can be seen.