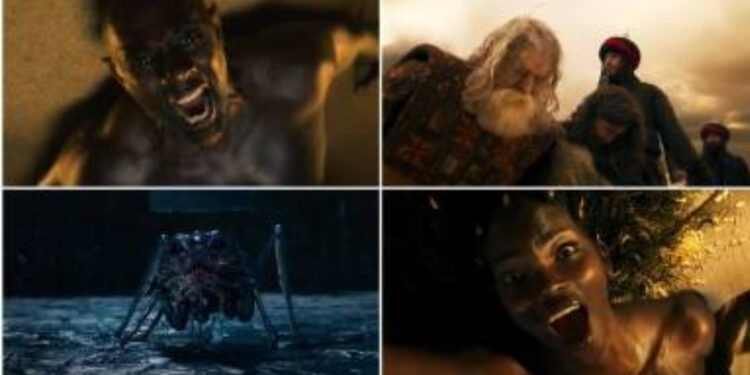 Mumbai: The makers have not shared any information about when the Hollywood film ‘Three Thousand Years of Longing’ will be released. But in the meantime, the film makers have surprised the audience by posting a strong teaser. The film features actor Idris Elba as the Genie. At the same time, actress Tilda Swinton is also seen in an important role and in the film she is seen traveling to Istanbul, the capital of Turkey. Miller has co-written the story of the film with Augusta Gore. Watch the powerful teaser of ‘Three Thousand Years of Longing’-