New Delhi. It takes a lot of hard work to achieve any goal. Sometimes the fruits of hard work are available quickly, sometimes people have to wait a long time. Some people believe in remedies or tricks to shine the luck. Bollywood stars also try some tricks to shine their luck. Or rather, consider some things lucky for themselves and also work according to them. So let’s know what stars in Bollywood consider as their lucky charm.

Salman Khan– Salman Khan is counted in the top Khans of Bollywood. It is impossible for anyone to survive in front of Dabangg. Salman considers his blue bracelet very lucky for himself. Salman himself has mentioned many times how lucky the bracelet is for him. This bracelet was gifted to him by Salman’s father Salim Khan.

Ranveer singhRanveer Singh uses black thread to shine his career. Yes, actors consider black thread lucky for themselves. Once when the actor’s mother was ill, there was a black thread obstruction in her leg, after which everything is going well in her life. 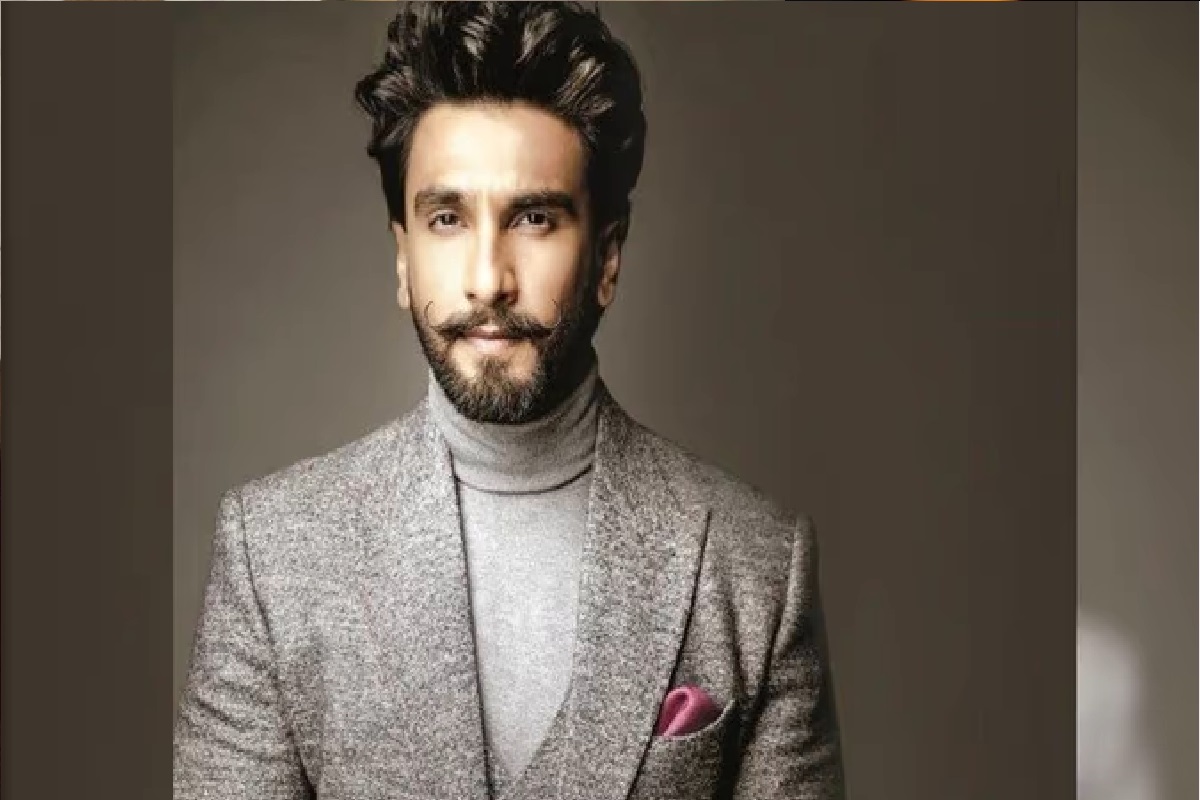 Vidya balanVidya Balan considers Hashmi kagal and pearl bracelet lucky for herself. The actress says that both these things have proved to be very good in her life. The special thing is that actress Hashmi brings Kajal from Pakistan but does not use it as makeup but sees it as luck.

Deepika PadukoneDeepika considers Lord Siddhivinayak as her lucky charm. The actress definitely visits the Siddhivinayak temple before the release of every film and takes Bappa’s blessings. Katrina KaifLike Deepika, Katrina also believes in God. She goes to Ajmer Sharif before the release of every film.