“Tunisha’s mother did not take care of her, used to force her to work..”, Sheejan’s family claims Vanitha did not want Sheejan and Tunisha’s relationship to progress

Talking to the media, Sheejan’s mother has said that Tunisha’s mother Vanita Sharma misbehaved a lot but we should stay within our limits and keep quiet. People mistook our silence for our weakness. When Tunisha went to Dargah with Falak, she must have told you what you were doing then. What were you doing when Sheejan slapped Tunisha, why didn’t you complain about this thing. You came to my house so many times, but you didn’t even mention about the slap. Why didn’t you slap Sheejan. He further said that why Tunisha did this, this truth should come in front of everyone and she should get justice. Tunisha was like my daughter too but now what do you want Sheejan to commit suicide. 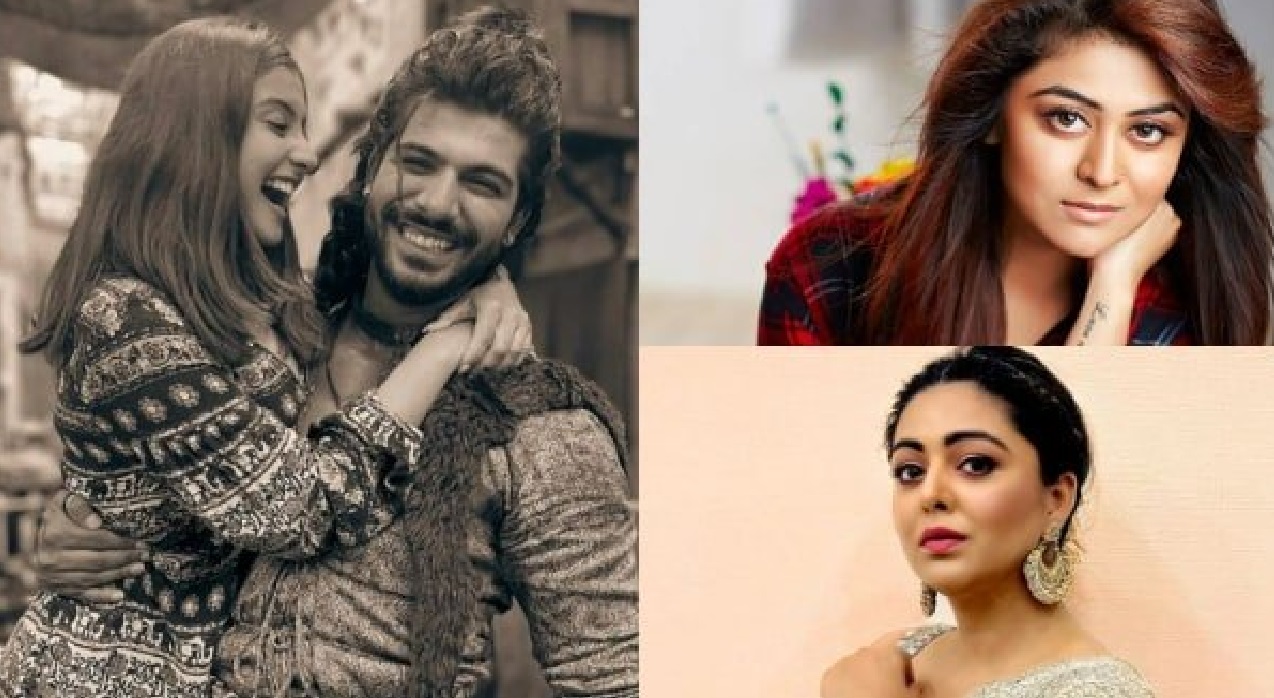 Responding to the viral pictures of hijab, Sheejan’s sister has said that it was part of the shooting, Tunisha’s role was such that she had to wear such clothes, the channel’s fault is not ours, and language has no religion. Is. She was also learning Urdu for her show. He further said that Tunisha’s mother used to force her to work. She didn’t want to shoot the songs but still they forcibly signed the contracts for the songs. She was also about to go to Chandigarh for the shooting of the songs. Tunisha was troubled by this fact, she never got love from her mother, and she got that love from our family. It is being told that Tunisha was upset that her mother used to keep coming on the set, which Tunisha did not like. He further told that Tunisha had a childhood drama, she was a victim of depression and her mother did not take care of her.