by Sandhya Hirani
in Entertainment, Latest News
Reading Time: 2 mins read
0
A A 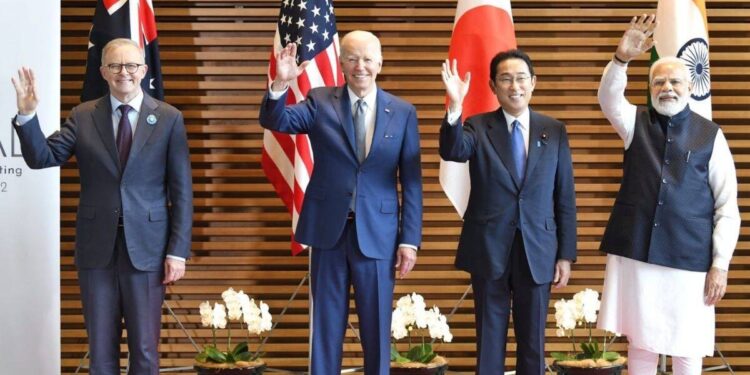 Recently, Prime Minister Narendra Modi went to Japan to participate in the Quad Leaders Summit. Whose pictures and videos are becoming very viral in social media. Many people are sharing PM’s pictures and telling them to be Vishwaguru, while many people are also countering it. Filmmaker Vinod Kapri has also taken a dig at PM Modi by sharing an old video of former PM Dr. Manmohan Singh.

In the video shared by Vinod Kapri, Dr. Manmohan Singh is speaking to the media and addressing a press conference. Kapri wrote along with the video, “There was also a time when the Prime Minister of India used to do press conferences, answering questions from foreign media, instead of posing for photographs and making a spectacle on a foreign tour. Used to raise questions of national interest and tell America at the sting that the attack on Iraq was wrong.

Users are also commenting: After Kapri’s tweet, many users are also giving their feedback. A user named Baliram Yadav wrote, “There is no god in the press that by having darshan of them, the day becomes peaceful, nor by talking to them would the nation become capable and progress towards development. India was in bad shape even when Dr. Manmohan Singh used to do PC. Gaurav Dubey wrote, “Does not answer the questions of the media, it is too far to hold a press conference. Eight years have passed without holding a press conference.”

BJP MP asked the question: Let us tell you that many leaders have surrounded him regarding this visit of Modi, including BJP MP Subramanian Swamy. He said that, ‘Japan announced last day that QUAD was formed to oppose China’s expansionist policies. But the Government of India should tell that if this organization is formed against China, then what are we doing in BRICS’.