Virat, with Abhishek, observes a fast of Karva Chauth for his wife, these celebs celebrate the festival with great pomp in association 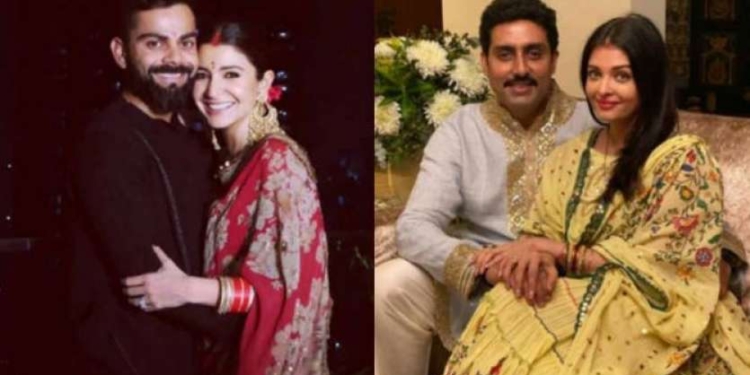 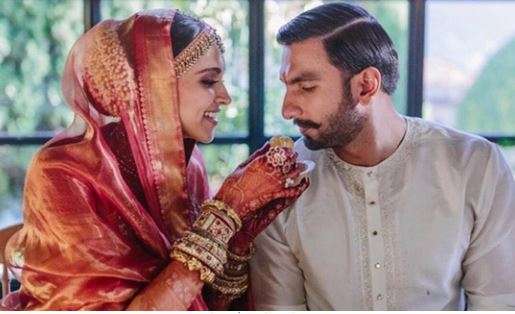 Ranveer singh- Bollywood star Ranveer Singh recently revealed in his quiz show The Big Picture that he is going to observe Karva Chauth fast for his wife Deepika Padukone. Not only this, the film star has also made mehndi for his wife on the sets of the show itself.

Ayushman Khurana- Film star Ayushmann Khurrana also observes Karva Chauth every year for his wife Tahira Kashyap. This was revealed from one of his posts in the year 2018. At that time his wife was battling cancer. Then Ayushmann Khurrana got the letter of his wife’s name applied with henna in his hand. Since then, they keep this fast every year. 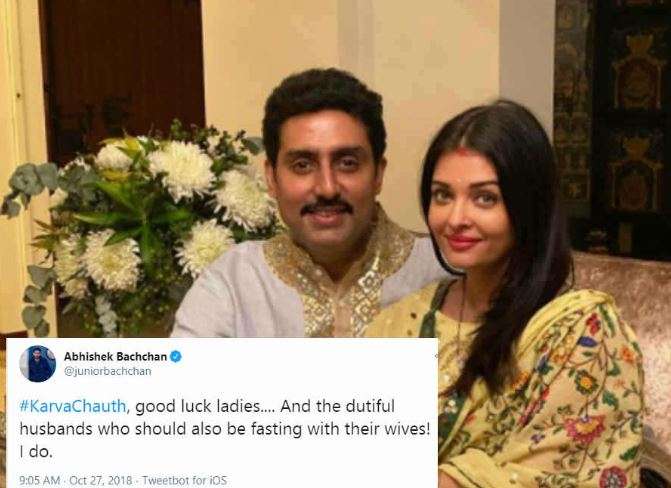 Jai Bhanushali- Bigg Boss 15 contestant and TV star Jai Bhanushali also observes Karva Chauth fast every year. He told in an interview that he wants to make his wife feel special. That’s why they keep the fast of Karva Chauth. 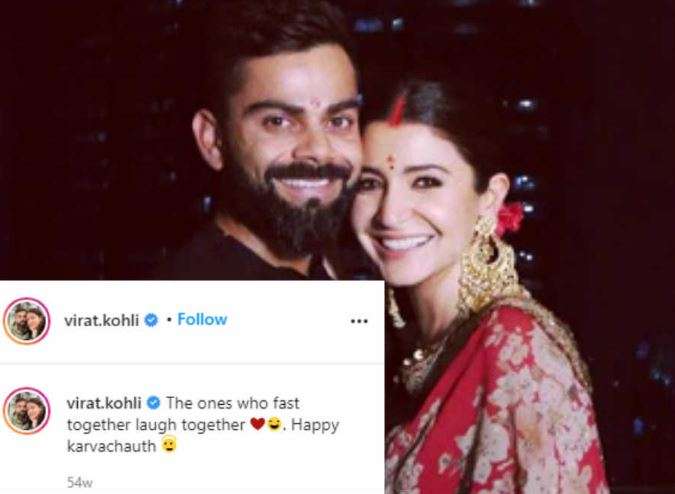 Prince Narula- Bigg Boss winner and TV star Prince Narula along with his wife Yuvika Chaudhary also observes Karva Chauth every year. This was revealed by actress Yuvika herself in an interview given to Pinkvilla. 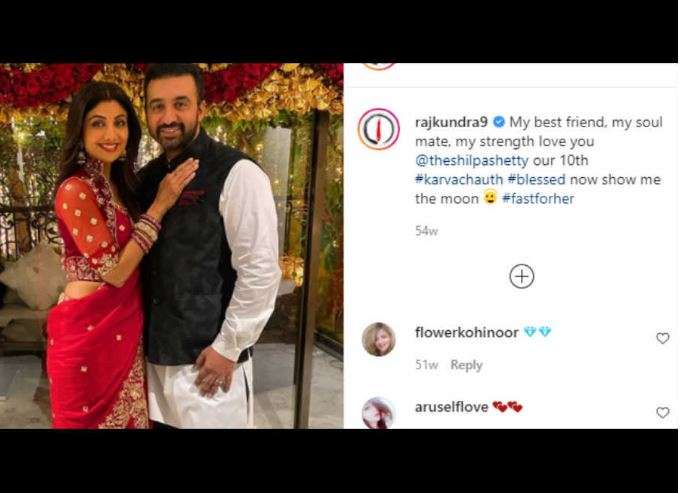 Raj Kundra- Shilpa Shetty’s husband Raj Kundra is also one of those husbands who observe Karva Chauth fast for their wives. Not only this, Raj also tries to make this day funny, so that the day of Shilpa and her fans goes out happily. Since Raj Kundra, Shilpa has been keeping a fast of Karva Chauth with her.

Gautam Rode- TV actor Gautam Rode also observes Karva Chauth every year along with his wife. The actor once gave this information through a romantic post on Instagram. The actor wrote, ‘Love makes you do things that you never imagined. I have never fasted in my life. But I am happy that my first vow is for the one who has always stood by my side. Read also: When Aamir Khan kept trying to meet Sourav Ganguly outside the house, the security guard did not let him inside, watch video

Gold Silver Price Today: Great opportunity to buy gold and silver, know how much the price has reduced here

Gold Silver Price Today: Great opportunity to buy gold and silver, know how much the price has reduced here