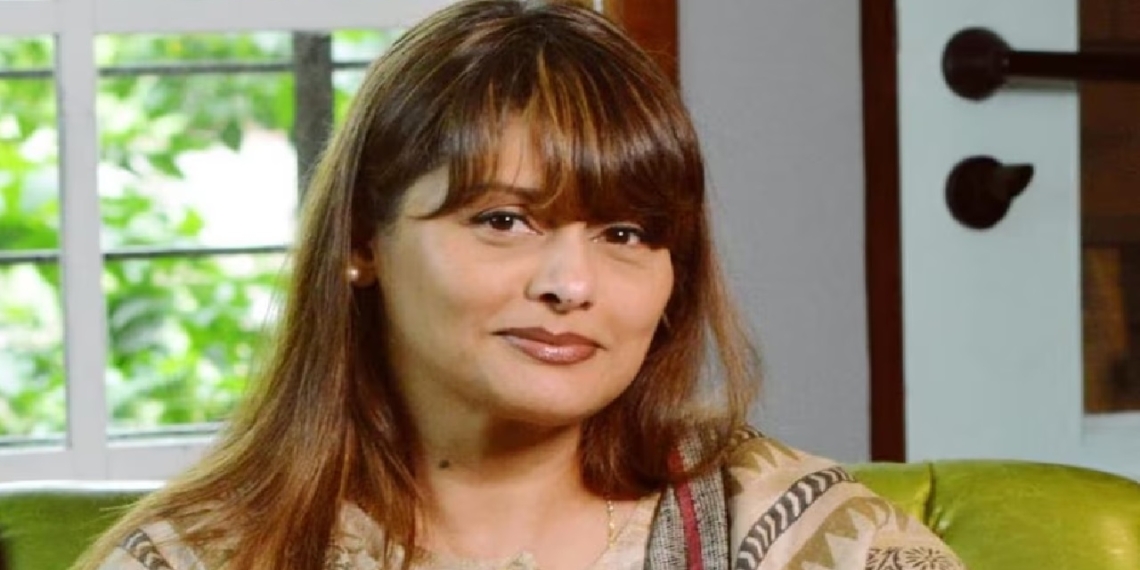 If media reports are to be believed, these days Pallavi Joshi is shooting for her upcoming film ‘The Vaccine War’ and the incident also happened on the set of ‘The Vaccine War’. Where a vehicle hit them and left. Though the actress didn’t get hurt much because even after this accident, Pallavi completed her short and went to a nearby hospital for treatment after the short was over. Fans need not worry much as everything is fine as of now. Pallavi is back to the shoot which is going on in Hyderabad.

Life is a game of running on a high speed, heavy traffic, accident prone street of drunk drivers. You have to save yourself. Most become victims of mishaps & never recover. Those who survive accidents, stand up and run again, reach their destination.#creativeconsciousness

Meanwhile, a tweet by Vivek Agnihotri has also surfaced in which he has not mentioned the accident but has talked about the car and potholes. He tweeted and wrote – “Life is a game of racing on high speed, heavy traffic, road accidents of drunk drivers. You have to save yourself. Most fall victim to accidents and never recover. Those who survive the accidents, get up and run again, reach their destination.