by AnyTV
in Entertainment
Reading Time: 3 mins read
22 0
A A 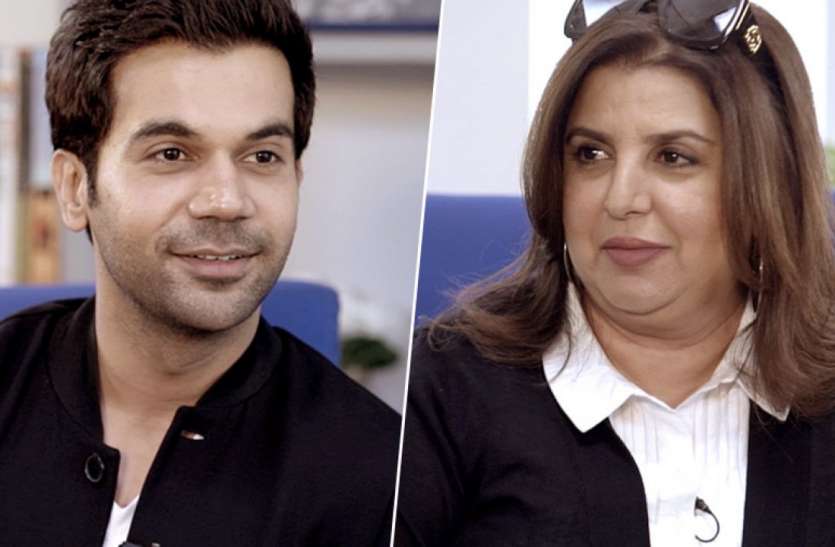 Rajkumar Rao was born on 31 August 1984 in Gurgaon and the actor completed his studies from Delhi University and after that Rajkumar Rao joined the Film and Television Institute of India to learn acting and got a degree from here in the year 2008. of | 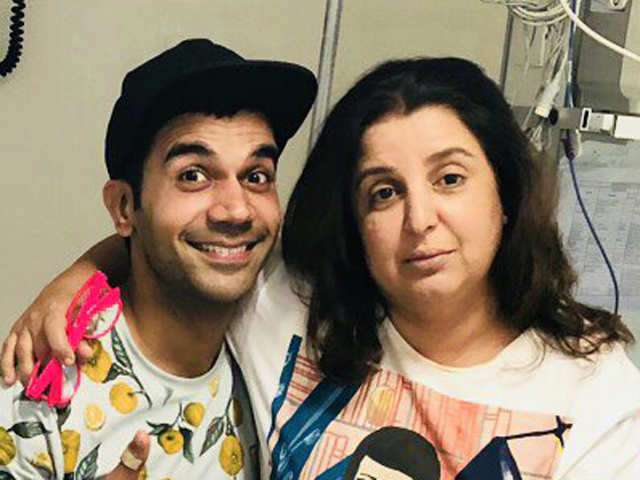 Recently, actor Rajkummar Rao and Bollywood’s well-known director choreographer Farah Khan were seen in the show “Tap Cast” and during this both these celebrities talked a lot and actor Rajkummar Rao revealed the secrets associated with the Bollywood industry during this time. Raised and shared his experience and in this chat show, Rajkumar Rao told that due to his dark complexion and normal height, he had to face a lot of rejections in the early days of his career.

ALSO WATCH: Why Salman was scared for 17 years to work with Govinda 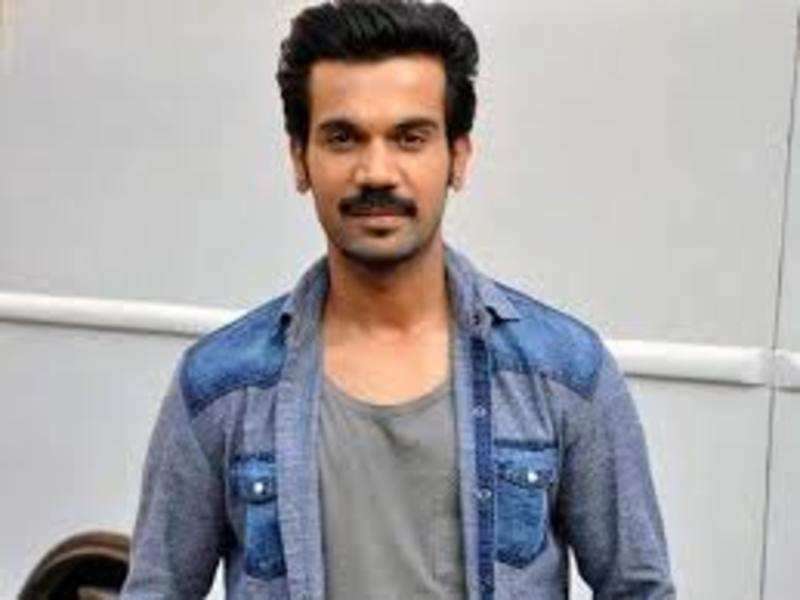 Rajkummar Rao also said that “I am very proud of my skin color, I have come here to act, not to show my skin color and the actor said that he used to laugh when people rejected him because of his skin color. And Rajkummar Rao shared an anecdote that he was supposed to play a Parsi character in a film but he was rejected only because of his skin color and on this Farah Khan said that to play the role of Parsi It is also very important for you to look like a Parsi, then Rajkumar replied to this saying that actor Nasruddin Shah also appeared in the role of Parsi in “Pestonji”.

During the chat show, a lot of questions were answered between Farah Khan and Rajkumar Rao, and in the meantime, Farah Khan asked Rajkummar Rao that, “When will you give a Nepali role to Tere.”. Then Rajkumar Rao, while answering this question of Farah Khan, immediately said that, ‘Aamir Khan has not seen the road aid of Nepali, you have not seen his Coca-Cola Wala’. At the same time, Farah Khan also stopped speaking in front of this spot response of Rajkumar Rao and he decided to take the show forward.

ALSO READ  In 'No Entry 2', these 3 actors will do triple role, 10 heroines will be together. Salman Khan, Anil Kapoor, Fardeen Khan in triple roles in No Entry 2 | AnyTV News

In this chat show, Farah Khan also talked to Rajkummar Rao about nepotism and on this Rajkumar said that even after completing all the formalities due to nepotism, he was thrown out of the film. The film was offered to the son of a well-known star, although Rajkumar Rao did not reveal the name of that star during this time. While talking on the same nepotism, Farah Khan had also agreed on this.

how to get rid of starvation

There was a ruckus over Kangana’s statement regarding independence, Varun Gandhi asked- Call it madness or sedition?