When Milind Soman was caught in controversies due to his photoshoot, know the full story 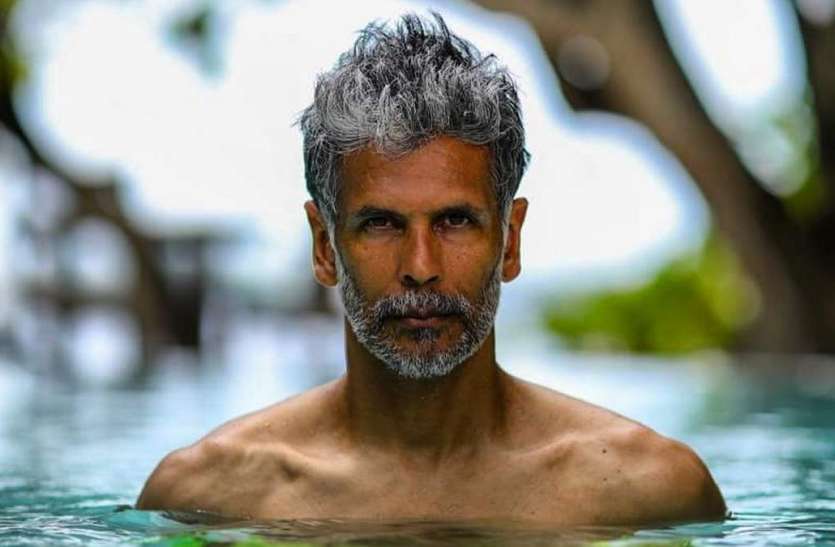 Actor and model Milind Soman’s fitness is discussed everywhere. Even at the age of 56, he is beating 20 year old youngsters. Everyone is convinced of his fitness. You will find thousands of his videos on social media too.

Some time ago Milind uploaded a photo on social media. Due to which he was embroiled in controversies. Actually Milind had uploaded a picture on his social media account. He was completely nude in this picture. This picture taken on the beach became fiercely viral and due to this he also came under the target of trollers.

Let us tell you that the matter remained hot for a long time, due to which Milind finally broke his silence on this. Milind said that, according to Indian tradition, there is nothing wrong in the picture. India’s tradition is vast, diverse and inclusive. He said that I have traveled to many countries in my career. During this I met and talked to many people. In which I got a chance to know and recognize the culture of different countries. Milind also told that this picture of him was taken by his wife.

Also read: Neeraj Chopra wants to see this actor in his biopic, this name surfaced

ALSO READ  Mahesh Manjrekar said such a big thing about Shahrukh Khan, he is not doing justice to his talent

Milind further says that the trouble is that people think whatever he is doing. It’s all nice and cultured, but what other people do. He tells them American culture. With this, Milind told that it is illegal to live in America without clothes. At the same time, Milind also told that it is not illegal to be naked in many parts of India. Taliban invites India to complete all its unfinished projects in Afghanistan

This actor did KISS by holding Rekha in his arms, tears came out of his eyes