New Delhi. Bollywood’s hot couple Ranbir Kapoor and Alia Bhatt were married on April 14, discussions about their marriage were going on for many months. At the same time, after two months of marriage, Alia shared a post on her social media account in which she announced her pregnancy. Although both the actors are currently busy with their respective work. The couple’s upcoming film Brahmastra is yet to be released. Actually, before Brahmastra, Ranbir Kapoor is busy promoting his film ‘Shamshera’, which is going to release on July 22. At the same time, yesterday i.e. on Wednesday, when the paparazzi wished the ‘dad-to-be’ actor on becoming a father soon, his reaction was very good, which is becoming increasingly viral on social media. Along with this, in the video we can see that Ranbir also congratulated Ranveer Singh on his 37th birthday. Let us tell you that on June 27, Alia Bhatt shared the good news of her pregnancy on social media. Following their Instagram post, actors including Karan Johar, Priyanka Chopra and Parineeti Chopra congratulated Ranbir and Alia.

A video of ‘dad-to-be’ Ranbir Kapoor interacting with the paparazzi is going viral on social media, with many of his fans reacting to the actor’s witty reaction. When photographer Ranbir Kapoor’s vanity van gathered outside and wished the actor on becoming a father soon, to which Ranbir replied, ‘Tu chacha ban gaya, tu mama ban gaya’. Apart from this, he also wished Ranveer Singh on his birthday. Let us tell you that on Wednesday 6th July Ranveer Singh celebrated his 37th birthday. 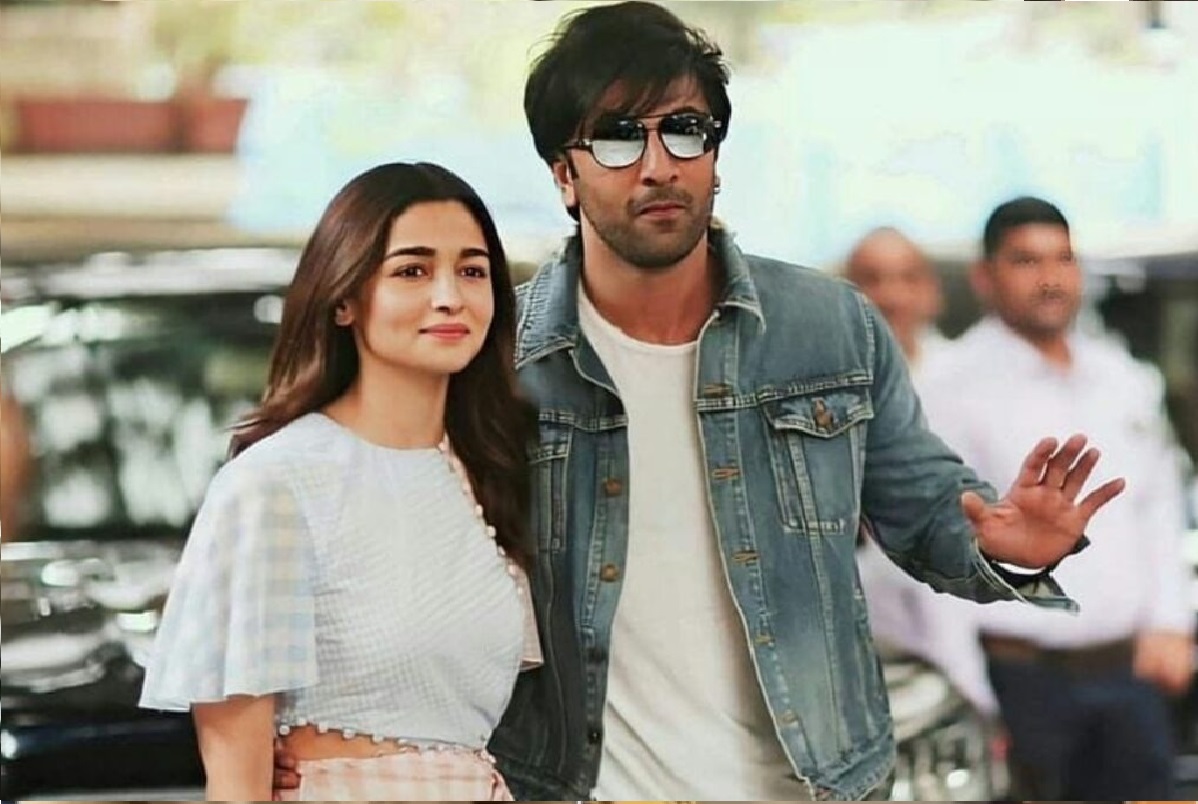 Ranbir Kapoor’s two big films are going to be released soon. He will soon be seen in the role of a dacoit in ‘Shamshera’ which is slated to release on July 22 which also stars Vaani Kapoor and Sanjay Dutt in pivotal roles along with Ranbir. Apart from this, Ranbir-Alia’s film ‘Brahmastra’ will also be released on 9 September this year, in which he will be seen with his wife Alia Bhatt for the first time. Apart from Alia and Ranbir, Mouni Roy, Amitabh Bachchan and Nagarjuna will also be seen in important roles in this Ayan Mukerji film.