When two friends Rajesh Khanna and Shatrughan Sinha clashed over politics, know who was heavy on whom 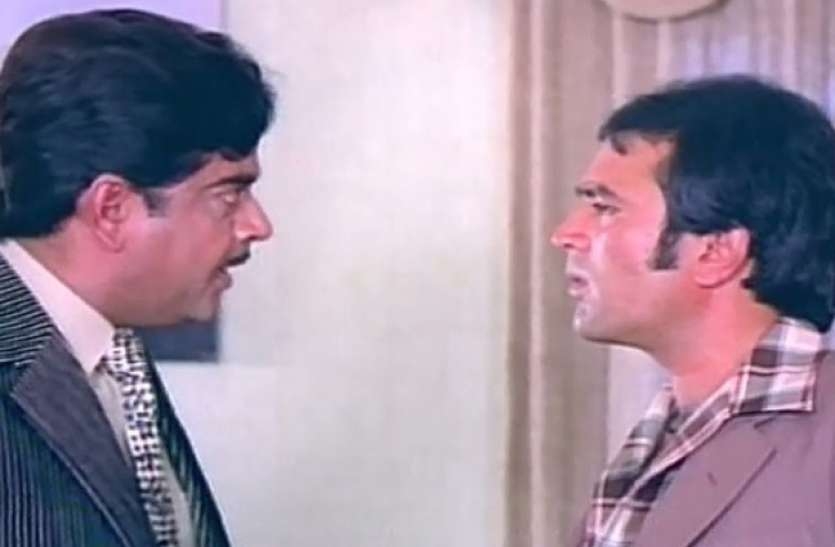 New Delhi: The first Bollywood superstar Rajesh Khanna and actor Shatrughan Sinha were both very good friends. Rajesh used to call Shatrughan even his younger brother. But both of them lived together with love, came face to face with politics. What happened after that, let us know. 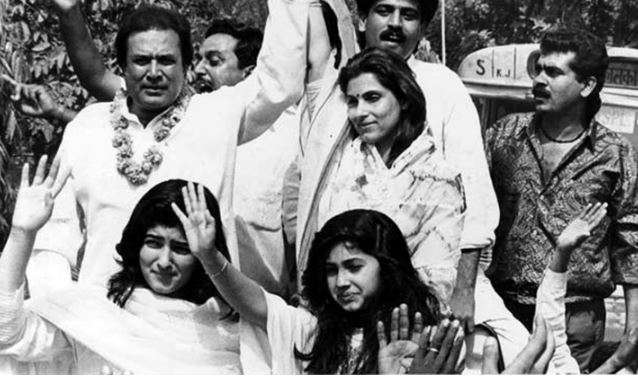 Rajesh joined politics at the behest of Rajiv 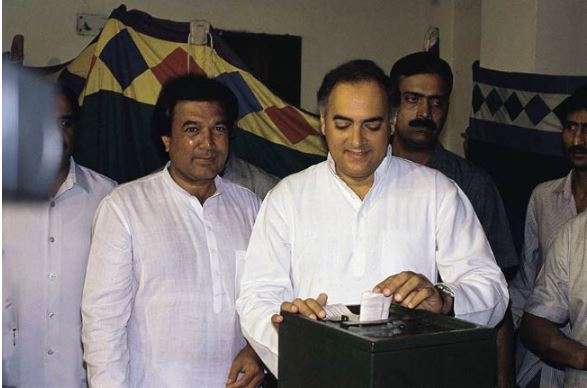 Advani kept on losing in front of ‘Kaka’

Rajesh Khanna’s magic started speaking in the streets and alleys of New Delhi. Seeing Rajesh’s craze among the youth of New Delhi, Advani felt that the bet could get out of hand. In this Lok Sabha election, Advani himself had to do public relations by roaming the streets of this Lok Sabha constituency for the last four-five days of the election to save his reputation.

Advani won this election by only 1758 votes.

It is said that seeing the popularity of Rajesh Khanna in the public in front of Advani, the big leaders of Congress started sweating. After this, a period of infighting started within the Congress for Rajesh to defeat Khanna. So, on the other hand, BJP strategists used traditional electoral tactics to get voters to change their minds. So Rajesh Khanna lost that election. Advani won this election by only 1758 votes. 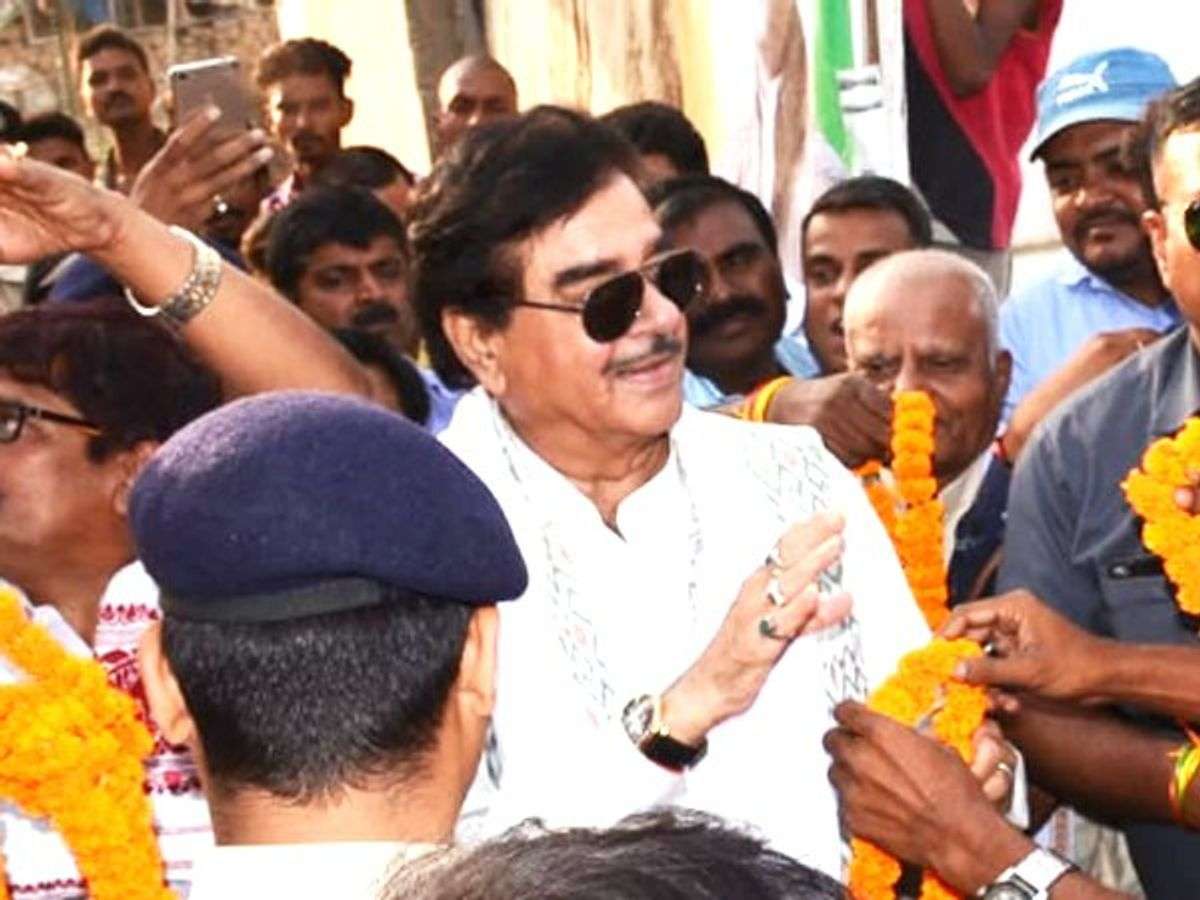 Shatrughan Singha joined politics at the time of Atal

Shatrughan Singha joined BJP in 1984 at the time of Atal Bihari Vajpayee. Seeing his popular and strong voice, the party made him a star campaigner. In 1991, when Lal Krishna Advani won both Gandhinagar and New Delhi seats in Gujarat in the Lok Sabha elections. From Nai Gilli seat, Advani won by a few votes from Rajekh Khanna. While Advani got 93,662 votes, Rajesh Khanna got 92,073 votes. There was no big difference in the victory of both of them. So Advani left the Delhi seat and became the MP of Gandhi Nagar. 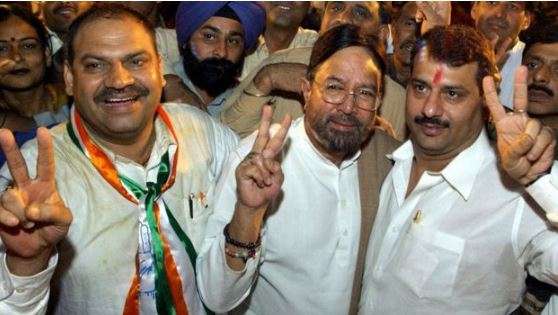 Lok Sabha by-election was held again in 1992 and now Shatrughan has been fielded from BJP in front of Rajesh Khanna. During this time, Jai Bhagwan Jatav from Janata Dal and independent candidate Phoolan Devi were also trying their luck. This time in the midst of all this, the people of New Delhi gave Rajesh Khanna the victory. Rajesh Khanna defeated Shatrughan by a huge margin. Rajesh Khanna got 101625 defeating Shatrughan by 28,256 votes.

Rajesh Khanna and Shatrughan’s friendship broke due to this election. During the election, Rajesh even called Shatrughan a defector. At the same time, Shatrughan had said in an interview that I regretted contesting in front of my friend. For this he had also apologized to Rajesh several times.