While Anupama is not taking the name of reducing sorrow in her life, will Akshara also know the secret of her being? barren? 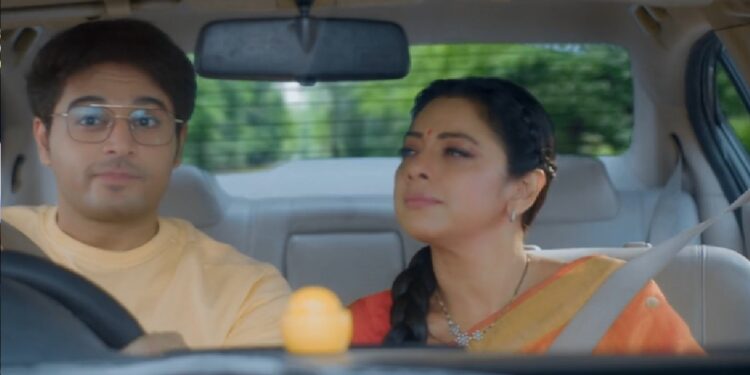 New Delhi. So let’s talk about Anupama serial first, because Anupama’s fate is such that if something happens in her life without any uproar, brother, there will be a storm that day. Just as the radio in Anupama’s car has gone out of order, everything seems to be falling apart again in Anupama’s life. Anupama and Anuj go to drop their daughter Anu for her school camp while Anupama is not feeling well. Hey wait, I take a selfie, now you must be thinking that what is this gossip girl’s friend doing, then you must know that taking selfie is the birthright of girls. Oh yes yes now you see Anupama’s daughter Anu who decides to click lots of pictures with Anuj and Anupama. Anupama gets excited there. Anuj asks Anupama whether she should take the short route or the long one to reach the camp. Anupama suggests for the longer route. But we Indians take shortcuts in every work. As Anupama’s daughter Anu asks for a short cut. But as if Anupama has vowed to be upset, she is getting upset in her mind. But Anu and Anuj enjoy the ride and should also take it sometimes they get such an opportunity. Hey, now who is this new neighbor in the Shah house. Shah House was already troubled by its neighbors, now another neighbor has also come. Hey, this neighbor is none other than Pakhi. But Pakhi has no entry in the Shah house. Adhikari and Pakhi also reach the Shah house and the entire Shah house is shocked to see these two. But she has not come to live in his house but in his neighbourhood. After which Leela tells them that look how stupid this girl is, to which Pakhi says that whatever she has learned, she has learned from you only. But now it remains to be seen that when Pakhi becomes the neighbor of Shah house, what twist will be seen. At the same time, Anupama and Anuj’s lives are also in danger, well it has to be seen how Anupama comes out in this difficult time.

Hey, the way we and Chugal Kishori are friends, in the same way it seems that Anupama and Akshara are also friends, that’s why there is no end to the problems in both of their lives. That’s why see again the mountain of sorrows broke in Akshu’s life. That thing is different that Akshu is still unaware of this fact. The doctor tells Abhi that Akshara cannot become a mother as her life is at risk if she gives birth to a child. But Akshu likes children and why only Akshu, anyone likes children. Now look at Akshu, she is playing with a child, seeing him like this, he breaks down and starts running away from the hospital. Tell that Akshu reaches Rohan looking for Abhi and asks him if you have Saw Abhi, on which Rohan does not speak, then Akshu says ma’am, he had just gone to meet the doctor, on which Rohan says when did the doctor go, then Akshu says that Abhi is a bit busy, who has become MD. Just like that Abhi comes there and brings Akshu home while Vansh asks Manish not to worry. Manish says yes, I know, you both will manage everything. Vansh asks both? Kairav ​​comes. Vansh smiles and says you are really coming back, wow, this is good news. He picks up Kairav. He cleans his spectacles. Everyone smiles. Dadi says Manish smiled after a long time. Meanwhile, Suvarna gets a call from Manjiri and gets worried. She answers and asks is everything fine. Manjiri says yes, I have to tell something about Aarohi. Suwarna asks what did he do, did he call you. While Suvarna says that Aarohi is in Birla house, Manjiri asks shall we call her for pagfare. So there Manish says that she is dead for us. 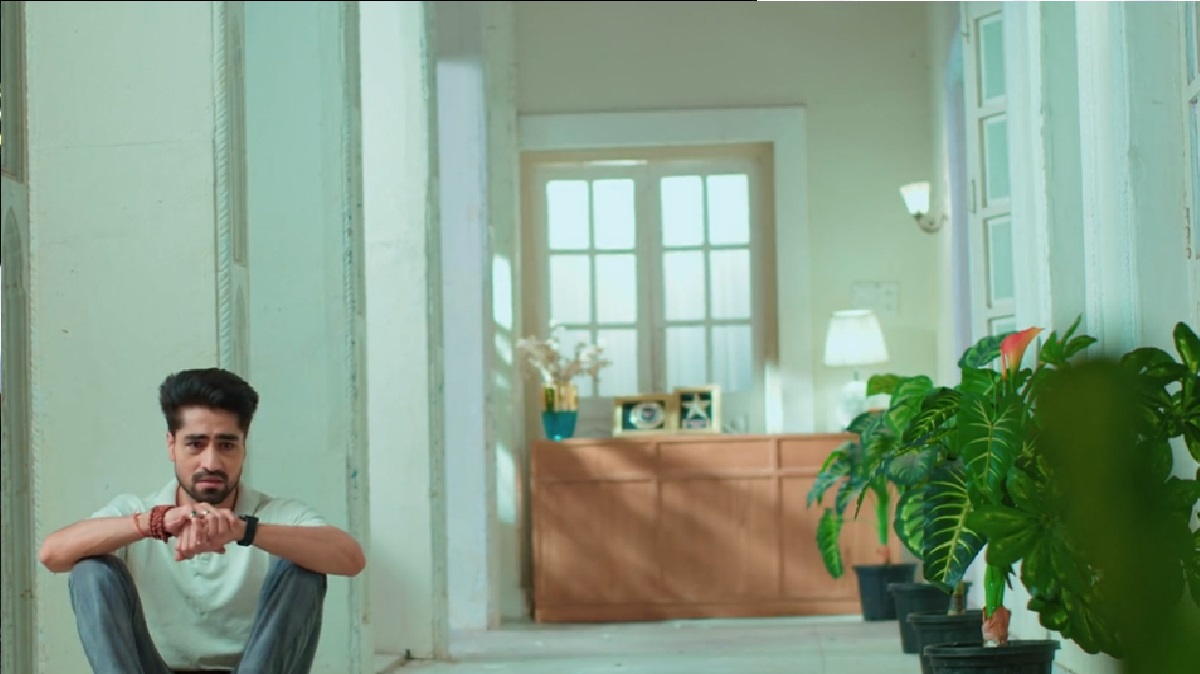 Will Akshara face the truth

On the other hand, seeing Abhi upset, Akshu tells Abhi that in whose pregnancy there is a problem, then Abhi tells a lie that it is my friend’s wife, to which Akshu says that I will never be able to bear this pain, after which Abhi gets nervous. While Akshu is sending mail from Abhi’s laptop, Abhi gets scared that Akshu might have seen his report.

Nepal: All flights stopped, passengers stranded for two and a half hours, operation now started, know the reason