Why did Shahid Kapoor cry after listening to the script of Jersey, the story told at the trailer launch 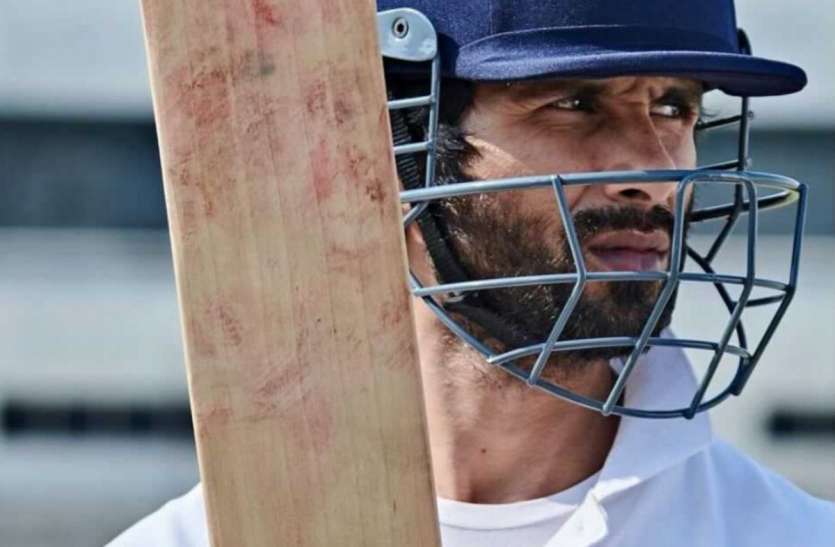 Jersey Telugu industry’s superhit film in which natural actor Nani was seen in the lead role. The story of this film is based on the life of a cricketer. Apart from Shahid Kapoor, Mrunal Thakur and Pankaj Kapoor are also seen in the Hindi remake of this film. But what happened during the film that made Shahid cry. Let’s know.

Shahid Kapoor, who was unable to make his place in the national team as a cricketer and then played the role of a man forced to live in poverty, told during the trailer launch that in real life he loved playing cricket during school. Shahid said that it was not an easy task for him to pick up the bat and ball once again after almost 25 years and play cricket for the film.

Also read Janhvi Kapoor has decided the place of her marriage, will be married in this style

Shahid told that he had prepared for the film for four months before the shooting of the film started and he also got injured during the shooting. He told that the original season ball has been used in every shot of the film and the scenes in which fours and sixes are shown are actually hit fours and sixes. He told that the scenes of the film related to the cricket match have been shot at the Mohali Cricket Stadium in Chandigarh, which is considered to be the largest cricket stadium in the country.

Shahid said that he was offered the remake of Telugu film ‘Jersey’ two weeks before the release of his superhit film ‘Kabir Singh’ and during that time he was listening to more scripts. He told that his wife Meera and his manager were also present there while listening to the script of the film. He told that the script of the film ‘Jersey’ touched his heart so much that he became very emotional and started crying and in such a situation both Meera and her manager were surprised to see their condition.

Shahid told that he was offered many films after ‘Kabir Singh’ became a superhit, but he chose ‘Jersey’ because he felt himself very connected with this film. The film will release on December 31.

Prime Minister Narendra Modi talks to the players participating in the Tokyo Olympics, wishes them the best

Chhat Puja: Political mercury high in Delhi, AAP retaliates on BJP, it is a health issue not politics