Why is everyone silent on Rahul Bhatt, where is the secular army? Ravi Kishan raised the question and got some such answers 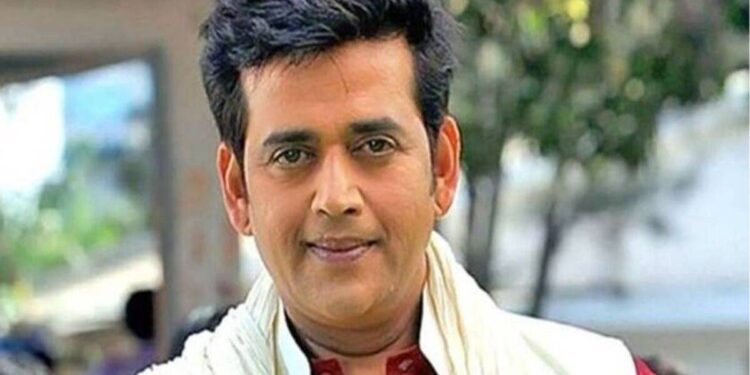 After the murder of Kashmiri Pandit Rahul Bhatt, there is a lot of politics going on now. BJP leaders say that there has been a lot of change in the atmosphere of Kashmir than before, while the Leader of the Opposition is taking a jibe at the government over the murder of Rahul Pandit. There are some leaders who are sitting in peace regarding this whole matter. BJP MP and Bhojpuri actor Ravi Kishan has questioned this.

Ravi Kishan wrote on Twitter, “Why is everyone silent on Rahul Bhatt? Where is the secular army? On social media, people are giving their reactions to this tweet of Ravi Kishan. A user named Harinder Singh wrote that ‘It is very easy to bullshit, the government should ask more questions of the Sanghis to the opposition? Wah Bhai Wah.’ A user named Raja Ram Singh wrote that ‘It is the responsibility of the government, do you have the courage to ask?’

A user named Neelkamal wrote that ‘Why are PM, HM and you all silent, who make films in the name of Kashmiri Pandits and earn a lot of money and promote that film?’ A user named Kumar Vinod wrote that ‘whose government is at the center at this time, who will take the responsibility? Why are Kashmiris not doing justice to Hindus, who is ruling now?’

A user named Swati Dixit wrote that ‘Secular army is raising questions, Kashmiri Pandits are also raising their voice with it.’ A user named Shabnam Khan wrote that ‘BJP government at the center and in Kashmir also BJP still failed to provide security to Kashmiri Pandits. Congress protested in Jammu against the killing of Rahul Bhatt and from above you are talking nonsense on Twitter.

Also Read
Look at this picture before giving discourse Rahul Baba-Rahul Gandhi took a jibe at the PM regarding Kashmir, the filmmaker gave this answer

A user named Umesh Pandey wrote that ‘Kashmiri Hindus are killed, then Hindus come on the streets to demand their safety, then why did your government lathi-charge them? Why such a heinous act?’ A user named Pradeep Rai wrote that ‘Not everyone, only BJP like you is silent on the death of Rahul Bhatt. The people of the country are still asking where is Modi ji.

LSG vs RR: Where did the Lucknow Super Giants go wrong? Captain Rahul told the reason for the defeat