Will Firoz Nadiadwala make Welcome 3 and Awara Pagal Deewana 2 without him? 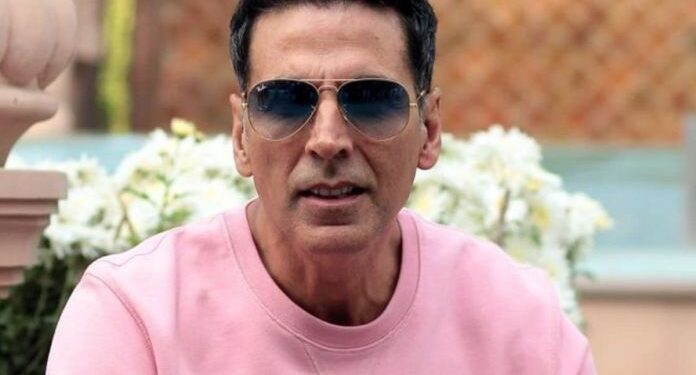 The recent news of Akshay Kumar not being a part of Hera Pheri 3 left fans in shock and confusion. Hera Pheri 3 is one of the most awaited comedy films, and Akshay Kumar recently said that he will not star in it as he was not happy with the script. On the other hand, there were rumors that the makers signed Kartik Aaryan as Akshay Kumar quoted a high price. While there is no clarity on it, a report on the internet claims that producer Firoz Nadiadwala wants to make Awara Paagal Deewana 2 and Welcome 3 without Akshay Kumar.

As per a report in Bollywood Hungama, Akshay Kumar refused to reduce his price for Hera Pheri 3, so Firoz Nadiadwala had no option but to bring Kartik Aaryan on board. The entertainment portal quoted a source as saying that Akshay was saddened not to be a part of Hera Pheri 3, as the franchise holds a special place in his career. “However, Firoz Nadiadwala was just being pragmatic. Akshay refuses to reduce the price. It cannot be a one-way street; It is not fair that only Akshay earns money while the producer bears the loss. And after the pandemic, one has no option but to reduce their remuneration,” said the source.

The report further claimed that Firoz tried to convince Akshay, but Akshay did not agree. With no choice, Feroze chose Kartik Aaryan for Hera Pheri 3. “Feroz was disappointed and hurt after Akshay Kumar publicly claimed that he was walking out of Hera Pheri 3 due to problems in the script. They have now decided to go ahead with Awara Pagal Deewana 2 and Welcome 3 without Akshay. However, the priority will be on Hera Pheri 3 right now,” said the source.

Akshay Kumar on not being a part of Hera Pheri

Meanwhile, at the Hindustan Times Leadership Summit, Akshay Kumar said that Hera Pheri has been a big part of his career and has a lot of fond memories attached to it. He said that he feels sad that the third installment has not been made for so many years. He further said that Hera Pheri 3 was offered to him, but he was not satisfied with the script and screenplay, so he backed out.

Read More: Kartik Aaryan gets a lovely surprise from his parents on his birthday