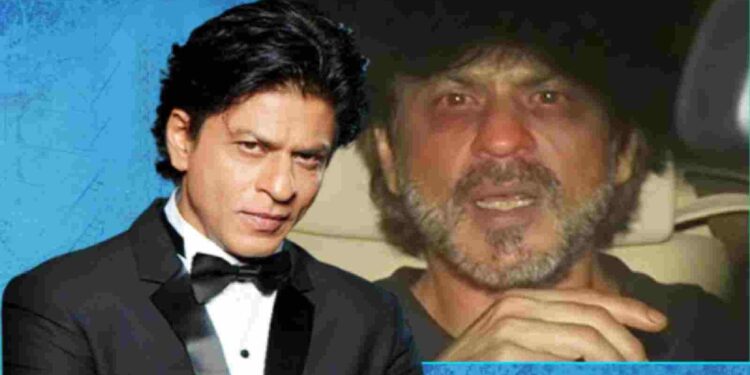 New Delhi. The discussion of Shah Rukh Khan, who is called King Khan of Bollywood, is in full swing. His film Pathan is going to release on January 25. Discussions are going on about Pathan even before its release. Discussions about the release of the teaser of the first Pathan film continued and now the discussion of the upcoming song of the Pathan film continues to be in trend. The new song of the film Pathan is going to be released soon, in such a situation, the fans of Pathan and Shah Rukh Khan are continuously engaged in running the trend related to Pathan on Twitter. But will the Pathan film be able to show fire at the box office? Will Shah Rukh Khan’s stardom work for his upcoming film Pathan? Will the public, as usual, stand outside the cinema hall to watch the Pathan film in queues, here we will try to know the same.

Shah Rukh Khan’s previous film Zero flopped miserably at the box office. In such a situation, if we talk about stardom, then we can say, we have already seen how Shah Rukh Khan’s stardom did not work at the time of Zero. At the same time, Shahrukh Khan’s film Pathan is already on the target of Boycott. In such a situation, many people are also boycotting his film. We have also seen how Aamir Khan’s film Laal Singh Chaddha flopped miserably at the box office and the main reason was the film’s boycott. Now Shahrukh’s film is on the target of Boycott, let’s see what happens with him.

It is not a matter of getting old and looking old without makeup. The thing is that even at this age Shahrukh Khan is going to play such characters which used to suit him at the age of 30 to 40. Today Shahrukh Khan is going to do action and romance at the age of 57, will the public be able to connect like this even at the age of 57? This will be a sight to see. We have seen in many films, be it Raj Kapoor, Sanjeev Kapoor, or the megastar of the century, Amitabh Bachchan, all have chosen characters according to their age. In such a situation, Shah Rukh is going to do a romantic and action film at the age of 57, it will be a matter to be seen whether he will be able to connect with the audience or not. Although the popularity of Shahrukh Khan is very high and people are constantly engaged in promoting his films. On the other hand, many people also dislike him because of his statements and his films. Thousands of people have their reasons for liking and disliking him. At the same time, liking and disliking his films is also in the hands of those people who are called public. Now it has to be seen whether Shah Rukh Khan gifts Bollywood in the form of a blockbuster in the beginning of 2023, or explodes the super flop bomb.