amazing benefits of walnut for uric acid control, know how to use it -Uric Acid

by Sveta Goyal
in Health
Reading Time: 2 mins read
1
A A 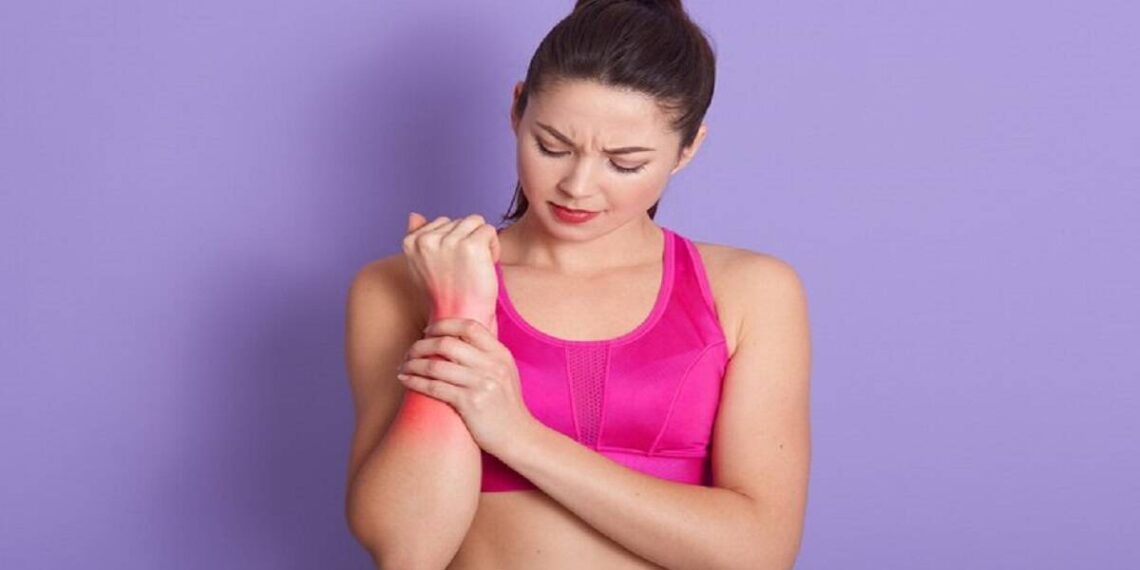 Uric acid is a toxin found in the blood. It is made in the body when the body breaks down chemicals called purines. Most of the uric acid dissolves in the blood and the kidneys filter them and also remove them from the body through urine. Consuming purine foods and liquids in the diet increases uric acid. Consuming foods like paneer, red meat, kidney beans and rice can increase the level of uric acid. Red meat, high fructose foods, seafood such as salmon, shrimp, lobster and sardines can rapidly increase uric acid.

If too much uric acid remains in the body, a condition called hyperuricemia will arise. Hyperuricemia causes crystals of uric acid to form. These crystals can accumulate in the joints and cause arthritis. Uric acid can also cause kidney stones. If left untreated, uric acid can cause joint and bone pain.

How Walnuts Control Uric Acid: Walnuts are rich in protein which reduces the risk of gout caused by uric acid. People whose uric acid is increasing, they should consume walnuts. By consuming walnuts, the crystals deposited in the joints also start coming out of the body through urine.

How many walnuts are necessary daily: People who have high levels of uric acid in their body, they should consume 4-5 walnuts daily. You can consume walnuts in juices, shakes and smoothies to control uric acid. This dryfruit strengthens immunity and controls weight.

Walnuts are very useful for health. By consuming it, problems ranging from heart to brain can also be treated. Walnut consumption is very effective for increasing memory.