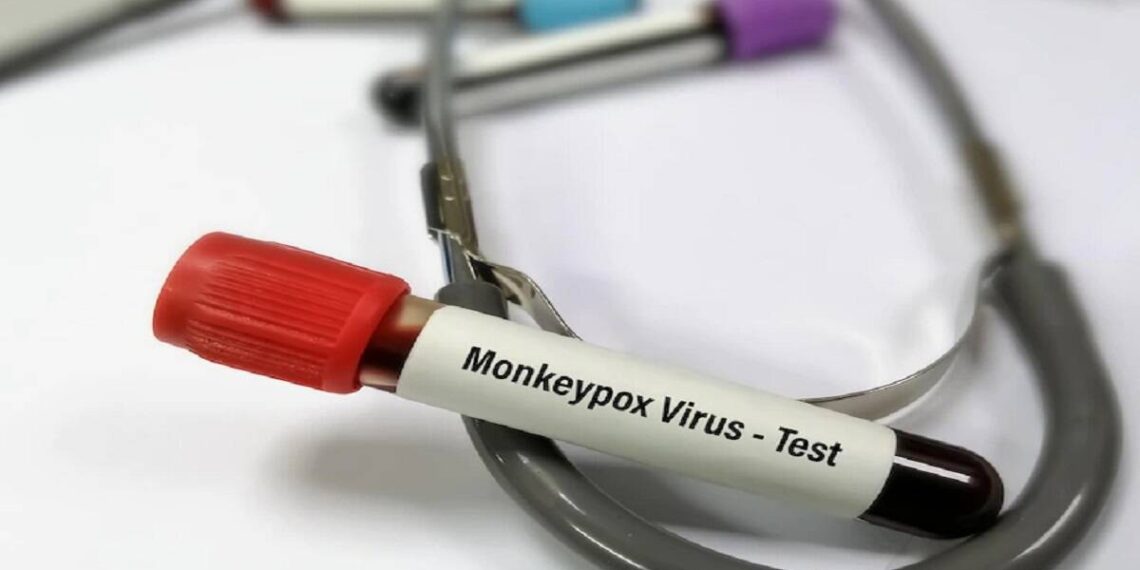 Monkeypox is a contagious disease that spreads from animals. When a human comes in contact with an infected animal or human, then it easily falls in the grip of this disease. It is believed that the disease is transmitted by animals such as monkeys, rats and squirrels. This disease spreads through the bedding of an infected person, his wounds, body fluids and droplets in the mouth.

The sample was examined at the National Institute of Virology where the disease has been confirmed. Presently the patient is in the hospital and his treatment is going on. While the world is still battling the evil effects of the covid pandemic and now a different disease is scaring the people. Let us know what are the symptoms of this disease and how to prevent it.

After seeing these symptoms in the patient, rashes start appearing on his face and gradually they spread all over the body. At first these rashes are mild and later become darker. The rash is like large pimples, which gradually grow and then fall off. The disease lasts for 2-4 weeks.

How to prevent from monkeypox:

To prevent this disease, you should avoid coming in contact with animals. This virus can spread from animals to humans. Keep distance from infected humans. The way you used to keep a distance from people to protect against COVID, stay away from people in the same way. Wash hands frequently. Do not touch eyes, nose and mouth with unwashed hands. However, there is no cure for this disease yet. Smallpox vaccine, antiviral and VIG are being used in its treatment.