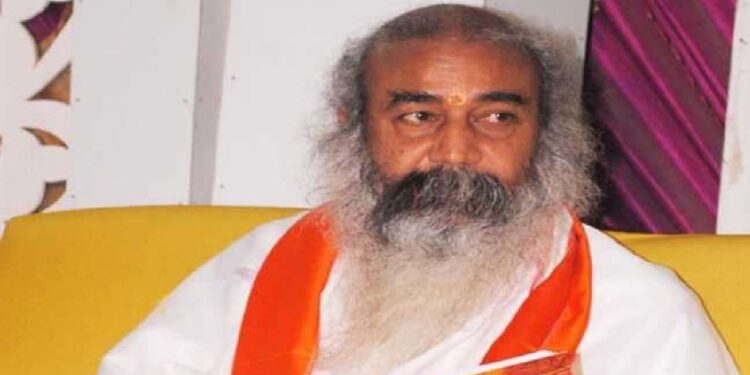 Acharya Pramod Krishnam said that when Rahul Gandhi became the president. There are some such diseases in the Congress which were around Rahul Gandhi even at that time and those diseases are going on with Rahul Gandhi as well. When there is no cure for these diseases. Rahul Gandhi’s austerity, which should be getting the fruits, is not getting and will not be able to get. Further, Acharya said that Adani and Ambani are being talked about, if there is courage to speak openly against Adani, then it is only in Rahul Gandhi. There is no bigger leader than Rahul Gandhi at this time. But on the other hand, if Rajasthan Chief Minister Ashok Gehlot himself does Adani chamchagiri, then the problem will arise. What message is being sent to the country. They say that Adani is the biggest and greatest man. Congress leadership Kharge and Ajay Maken go to Rajasthan, after what happened there, after that the glory of the Congress leadership was trampled by Ashok Gehlot. “Ashok Gehlot himself does Adani’s chamchagiri, sickness in Rahul’s journey…”