Aftab threw Shraddha into 35 pieces in the forest, after 180 days Delhi Police solved the murder

New Delhi. A case of deceit and murder has come to light from the capital Delhi, which will make you lose faith in humanity. You will be compelled to think whether a human can really do this. In fact, the police of Mehrauli police station area of ​​Delhi has arrested a person, whose name is being told as Aftab, while explaining the case of a murder that happened about 6 months ago. According to the information, the friendship of a girl named Aftab and Shraddha happened while working in a center in Mumbai. The friendship gradually turned into love, after which both of them fled to Delhi after opposing the family. 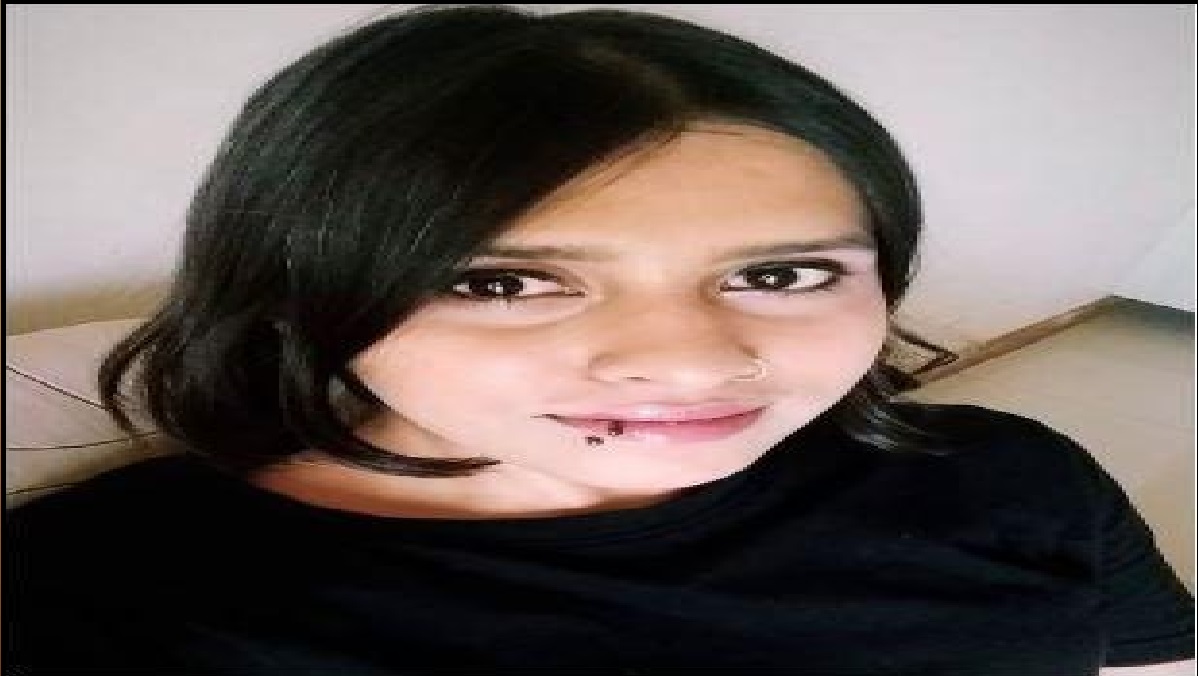 Let us tell you that Shraddha, who is madly in love with Aftab, initially lived with her father in Sanskriti Apartment. Leaving her father with the boy Aftab, who lived in the Diwan Home of Vasai, started living in a live-in-relationship. After that both of them started living in Naigaon and went to Delhi from there. His friend classmate Laxman Nadar (20) was aware of this. Nadar was also her classmate, then for some time she was not even in touch with Nadar. 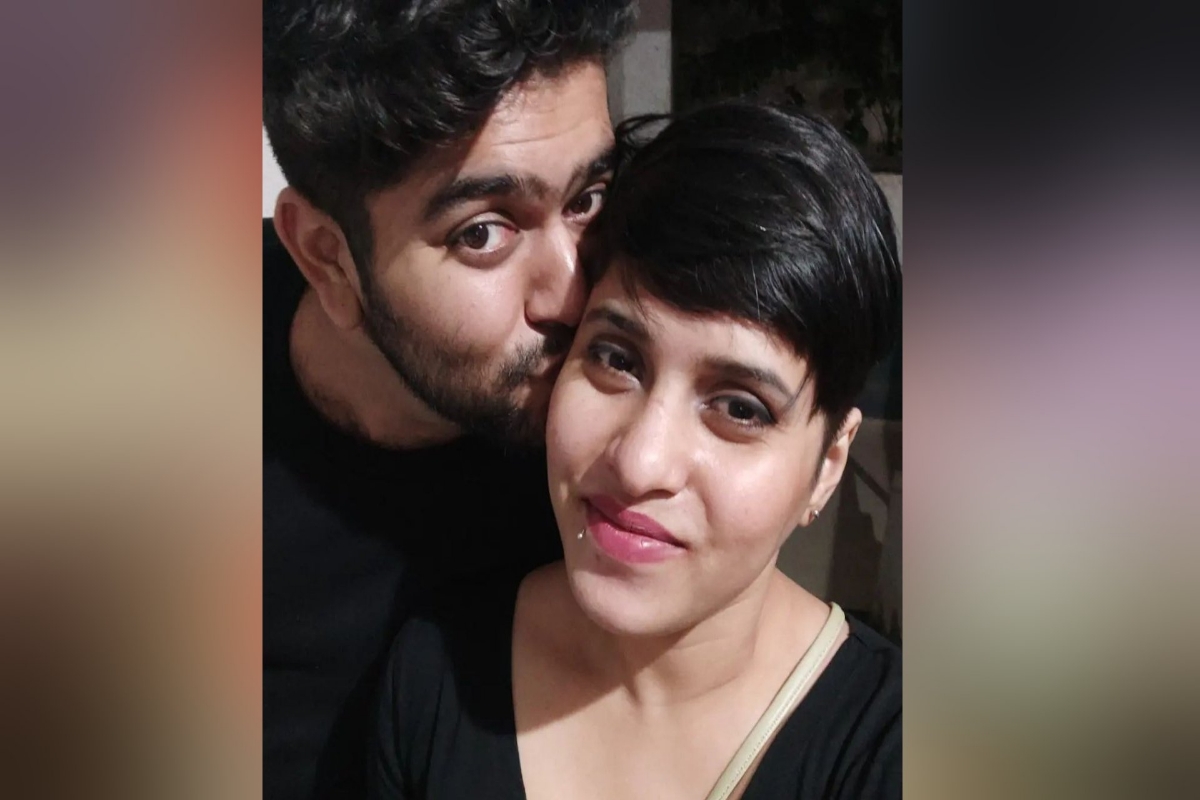 The family used to get information about Shraddha through social media

According to Shraddha’s family, social media was the only support through which they could know about Shraddha’s well-being. Shraddha’s family used to get her information through social media, but when the updates on social media stopped, then the girl’s father reached Delhi and complained to the Delhi Police about the non-receipt of the daughter. Shraddha’s father alleged that his daughter worked in a call center in Mumbai, where she met a man named Aftab. After this, the friendship of both of them turned into very close and both started liking each other, but the family members were not happy about this. Because of this he opposed it. Due to this protest, his daughter and Aftab left Mumbai and came to Delhi and started living here in Chhatarpur area. 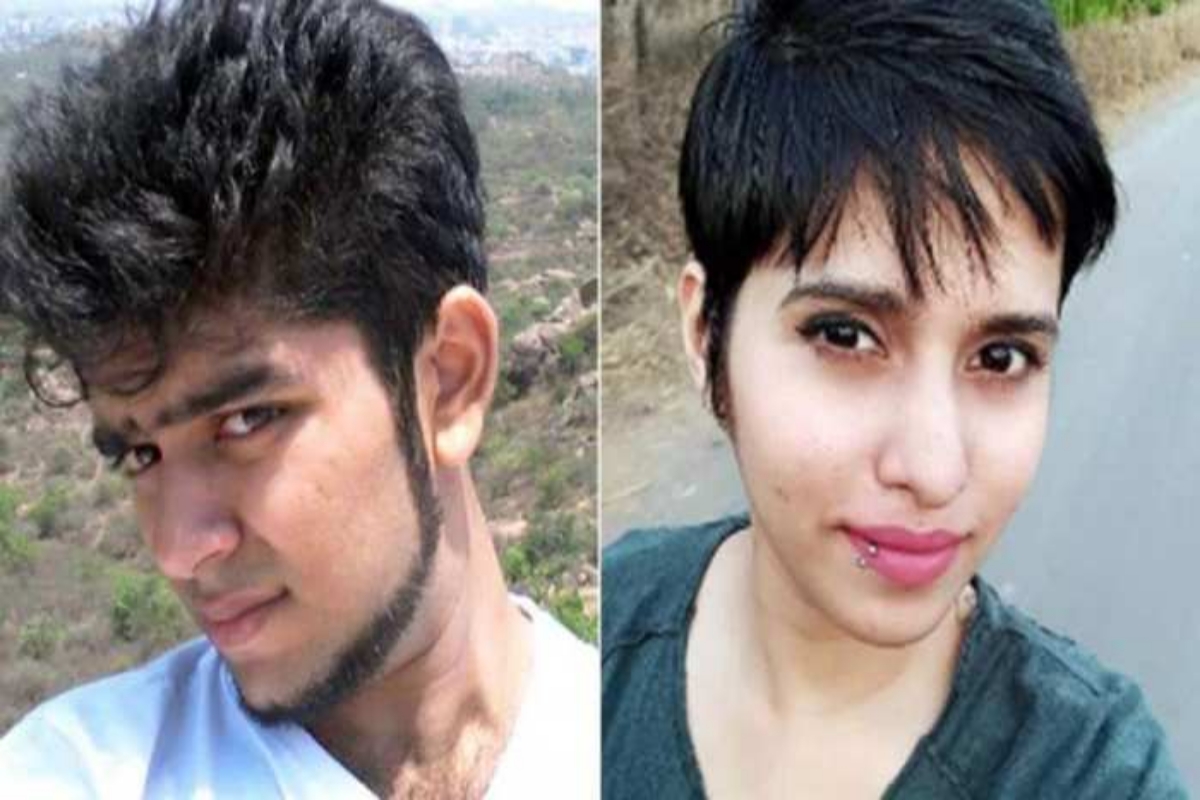 When the family members did not get any update about Shraddha from social media, they went to the police station and lodged a report, after which the Delhi Police became active and started investigating the matter on a war footing. With the help of technical surveillance, Delhi Police started in search of Aftab, after which on the basis of a secret information, arrested Aftab. During the interrogation of the police, the accused told that Shraddha was constantly pressurizing him for marriage, due to which frequent quarrels started between them. After this, he brutally killed her in the month of May and threw the body into pieces at different places in the forest. According to police sources, the accused Aftab had cut about 35 pieces of Shraddha, which was brought into the fridge and kept in it. For about 18 days, the pieces of these bodies were disposed of and kept throwing them in the forests of Mehrauli. For this work, he used to leave only late at night.