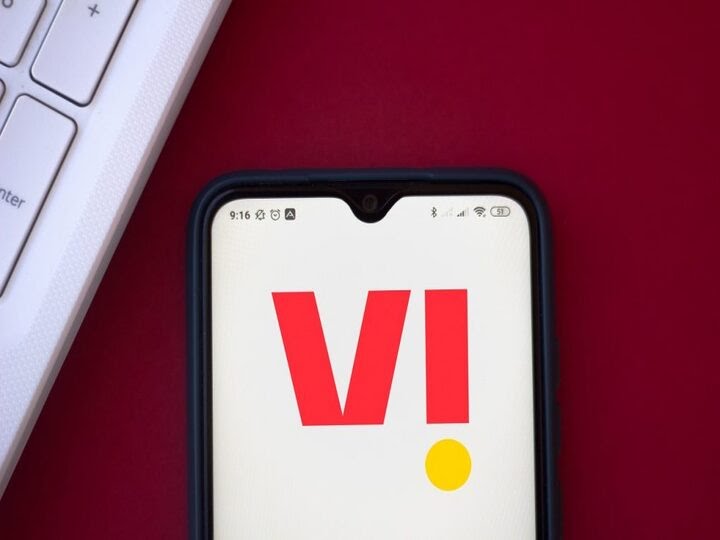 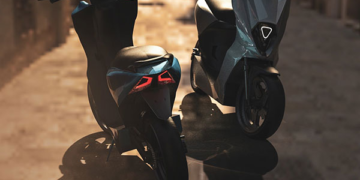 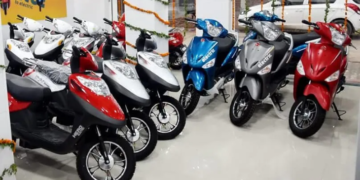 Another player is getting entry in the electric scooter segment, will give competition to Ola S1 in terms of riding range and price. Muvi electric scooter to be manufactured and sold in India soon | AnyTV News News WhatsApp New Feature: WhatsApp can bring a new feature related to privacy of last seen, profile photo and about

Coast Guard Recruitment 2021: Recruitment for Laskar, MTS, Fireman and other posts, apply like this