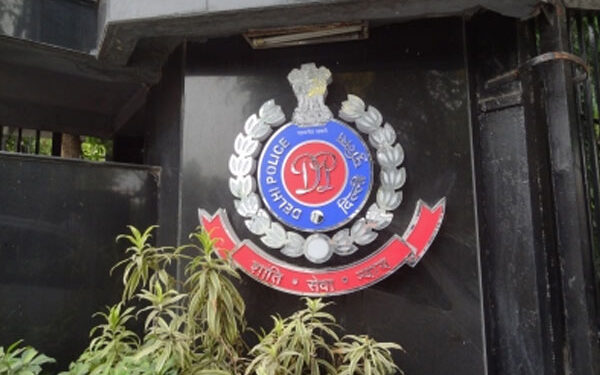 new Delhi. Delhi Police has arrested a businessman who along with his girlfriend duped innocent people of around Rs 25 lakh through fake air ambulance and private jet booking web portal.

However, his girlfriend is now absconding and the police are conducting raids to nab her.

According to the police, the duo duped their customers through their web portal Planumair.in by first extorting money on the pretext of booking air ambulances and private jets and then blocked them.

The accused have been identified as Navdeep Sandhu, resident of Tilak Nagar and absconding Prabhdeep Kaur.

A senior police officer said that on February 5, Manu Arora, a resident of Shahdara, had lodged a complaint with the cyber police station.

He told the police that he was looking for an air ambulance from Guwahati to Hyderabad and paid Rs 4,24,500 for the same.

However, after receiving payment from the complainant, the couple started making excuses as if the flight was canceled and refused to refund the money.

Later they even stopped picking up his phone.

The police had registered an FIR in this regard on February 24 under Section 420 of the Indian Penal Code (IPC).

They checked the bank details of the accused and found that it was opened by Navdeep’s father Pradeep Singh and Prabhdeep’s mother Jagroop Kaur in the name of Prabha Charter Services Limited, while the portal was registered in the names of Navdeep and Prabhdeep.

Police said, “After checking all the facts it came to light that the accused Navdeep and Prabhdeep were cheating people and after the raid was arrested from Tilak Nagar area. He further told that his girlfriend killed 10-15 people. Was cheated. In the last four years, Rs 20-25 lakh was divided equally by both of them.

Officials said Navdeep further stated that he had made his original directors of the fictitious company so that he could avoid legal liabilities.