by Abhishek Mehra
in Latest News, Sports
Reading Time: 3 mins read
0
A A 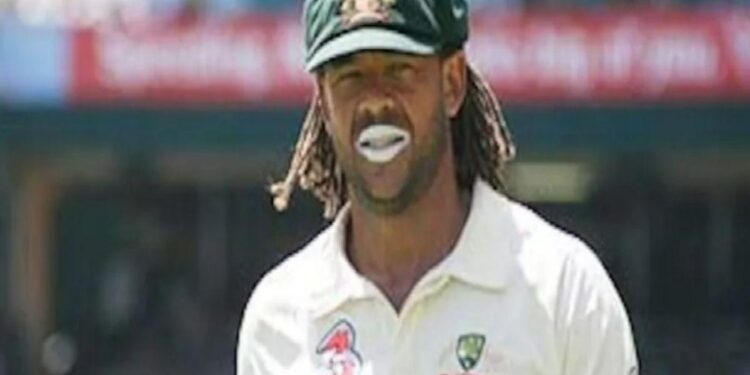 New Delhi. Sunday morning brought heart breaking news for the cricket world. Actually, Australia’s legendary cricketer Andrew Symonds has passed away. It is being told that Symonds died in a car accident. According to the information received, a day earlier i.e. on Saturday night, his car came off the road in Townsville and the cricketer died in the accident. Since this incident, there has been a wave of mourning in the sports world including his fans. Recently, Australian cricket also lost Shane Warne, while now Symonds’s departure is a big shock.

According to a police statement, “Preliminary information indicates that the car was being driven on Hervey Range Road near Ellis River Bridge after 11 p.m. The car rolled off the road and the accident occurred. Emergency services attempted to rescue the 46-year-old driver, although he died of his injuries. The Forensic Crash Unit is investigating.”

The family issued a statement confirming the incident

According to a report, the incident has been confirmed by issuing a statement on behalf of Symonds’s family. Also appreciated the sympathy and well wishes of the people and asked that their privacy should be respected.

Tragic news surrounding the former Australia all-rounder and our thoughts are with his friends and family.https://t.co/6eXiz8Mb5O

Let us tell you, Australia’s legendary cricketer Andrew Symonds, who lost his life in a car accident, played 198 ODIs for Australia. Symonds was also a part of the 2003 and 2003 World Cup squads. In these two years, the Kangaroo team had back to back titles under the captaincy of Ponting without losing any match. Not only this, Andrew Symonds also played 26 Tests for Australia.

Gujarat: Now Tata’s car will be made in Ford’s plant, agreement between the two companies