Another eyewitness came to the fore in Kanjhawala case, told how the accused had vandalized the girl

by Amit Tripathi
in India, Latest News
Reading Time: 3 mins read
4
A A 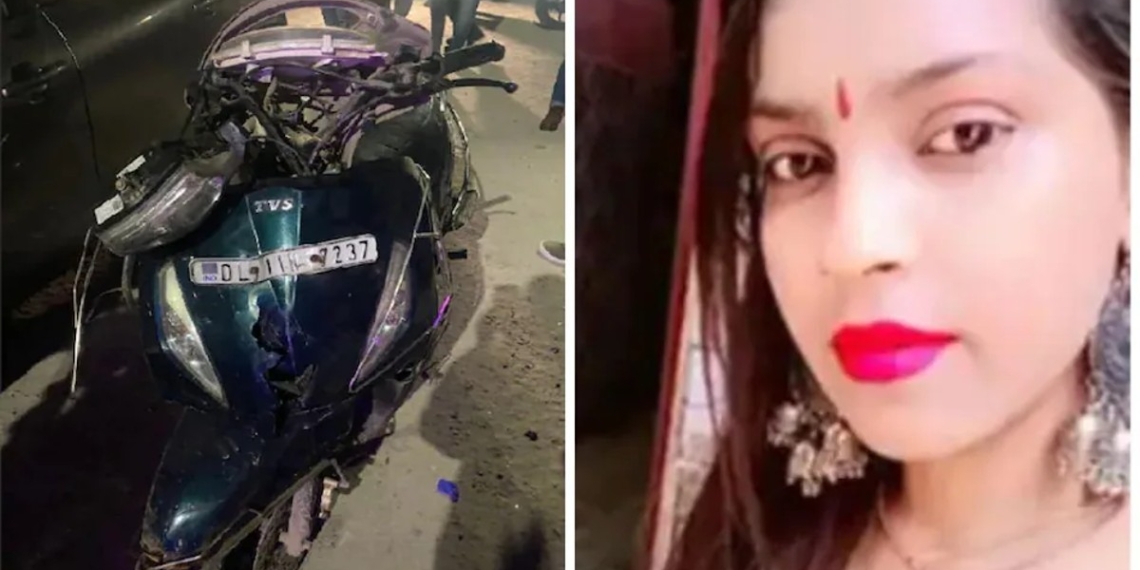 new Delhi. Anjali’s murder or accident? This matter is now becoming an inexplicable puzzle. First in the circle of police questions and now Anjali’s alleged friend Nidhi. In fact, Nidhi claimed that Anjali had consumed alcohol on the night of the incident, but the PM report has not confirmed Anjali’s consumption of alcohol, after which the needle of suspicion has now turned towards her. Even before this, a CCTV footage had come to the fore, in which Anjali and Nidhi were seen quarreling with each other. On the other hand, new CCTV footage is continuously coming out regarding the case, which seems to be complicating the whole matter. After the functioning of the police which is under suspicion, now a demand is being made on behalf of the family members to get the matter investigated by the CBI. On the other hand, the negligence of the police has come to the fore in the investigation report submitted by the Delhi Police.

Strict action is being demanded against the negligent policemen. On the other hand, another eyewitness of this whole matter has come forward. This eyewitness claims that he saw with his own eyes five car-borne youths dragging the girl out of the car. However, at first glance it was difficult to see who was under the vehicle. But, the young man said that later he saw the girl’s hair hanging from the bonnet of the car.

Another eyewitness came forward on the Kanjhawala incident

Not only this, the eyewitness has also accused the accused of overtaking. The eyewitness claims that the route on which the girl was vandalized, he comes and goes daily. Now what action does the police take after the claim of the eyewitness. Everyone’s eyes will be fixed on this. Keep in mind, before this, another eyewitness of the case, Deepak himself had shared about it with the media. Deepak claimed that he had called the police 20 times, but the police did not even bother to pick up the phone even once. 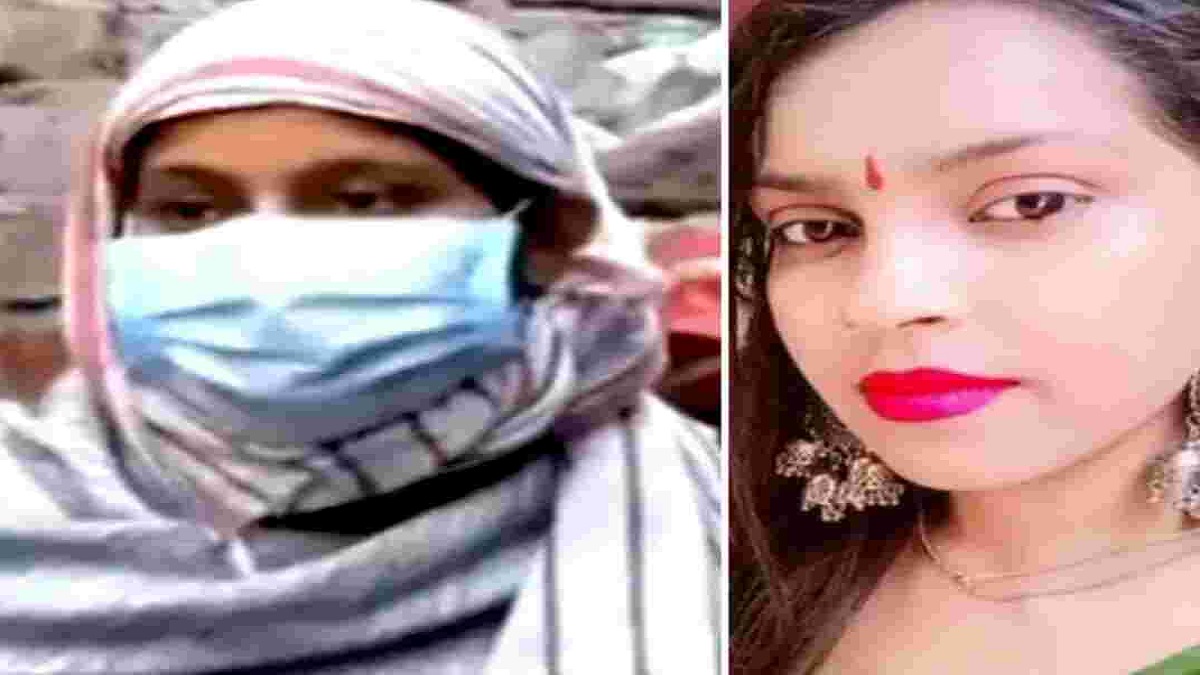 On the other hand, the way DCP Harendra Singh called the matter heat and run without thinking. Not only this, the way the rape of the girl was dismissed without any medical examination, after that the police are being accused of being apathetic in the matter. Please tell that the rape has not been confirmed in the PM report. On the other hand, all the five accused are in police custody. Tomorrow he will be presented in Rohini court. His three-day remand is ending tomorrow. On the other hand, Anjali’s alleged friend Nidhi is also under question. However, now what direction will this whole matter take in the coming days. Everyone’s eyes will be fixed on this.