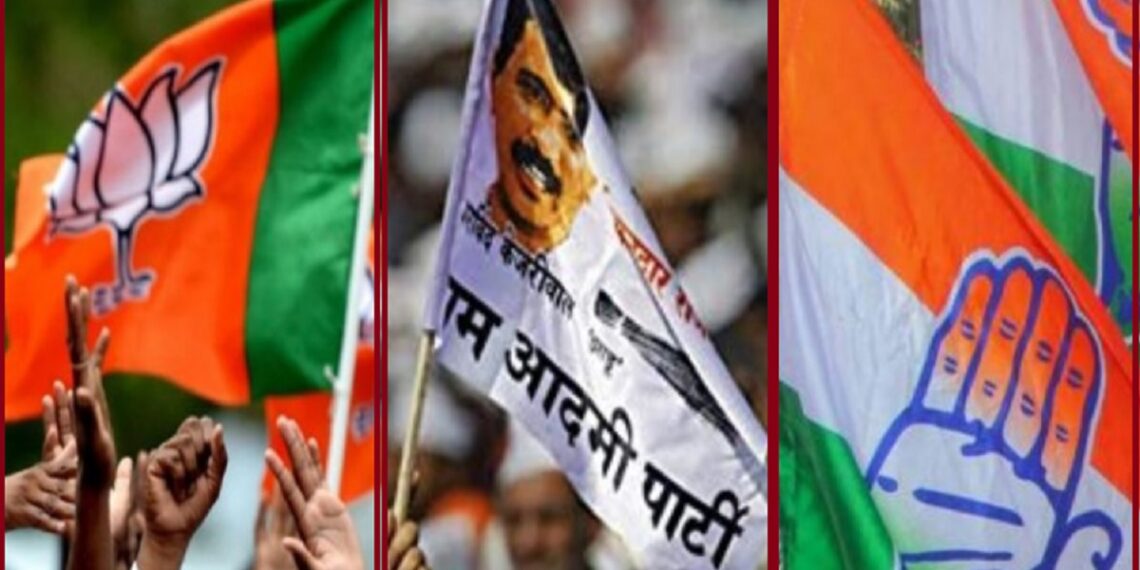 New Delhi. The results of the Municipal Corporation of Delhi (MCD) elections have come on Wednesday. The MCD elections saw a tough fight between the BJP and the Aam Aadmi Party (AAP). Let us inform that Kejriwal’s party has won the election for the first time after the integration of three bodies in MCD. Aam Aadmi Party has won 134 out of 250 seats. At the same time, the BJP, which was in MCD for 15 years, had to face defeat. BJP got 104 seats. Whereas Congress party got 09 and others got 3 seats. Let us tell you that on December 05, before the results of the Delhi MCD elections, all the news channels had done exit polls. In which all news channels claimed the victory of Aam Aadmi Party in MCD elections. Many channels had declared the election a one-sided contest along with predicting the victory of the Aam Aadmi Party, while today’s MCD results showed a neck-to-neck fight between the BJP and the AAP. Apart from this, today’s results have also come completely opposite to the exit polls. Many channels, which were making a big deal about the exit polls, turned out to be windy.

If we talk about exit polls, then in all Aam Aadmi Party was told to win in MCD unilaterally. If we look at the results of the polls, the exit poll of Aaj Tak-Axis My India had predicted that the Aam Aadmi Party would get 149 to 171 seats. According to this exit poll, BJP was predicted to get 69 to 91 seats and Congress 3 to 7 seats. Others were given 5 to 9 seats.

BJP MP hints at AAP’s victory in Delhi MCD elections @ManojTiwariMP Said, the results will be awaited and whatever the result is, it will be accepted. #AajTakExactPoll #ExitPolls#MCDEllections2022@anjanaomkashyap @chitraaum pic.twitter.com/syMKmmafqn 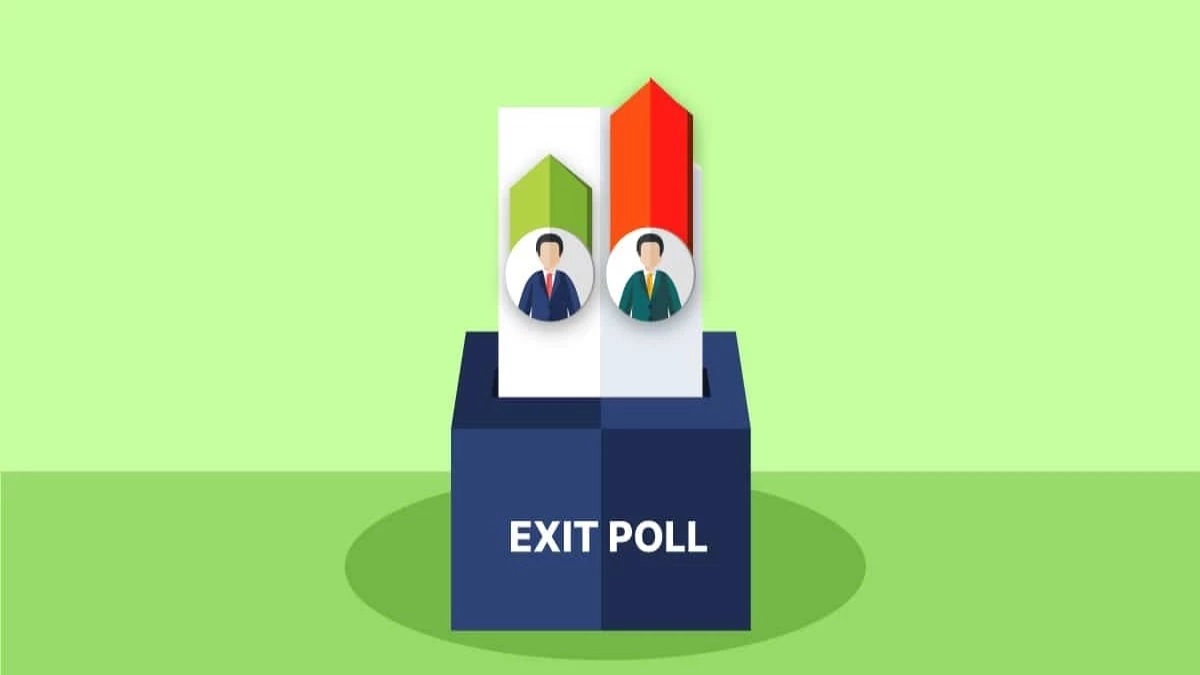