Arvind Kejriwal made big claims in front of farmers, asked questions and left the meeting 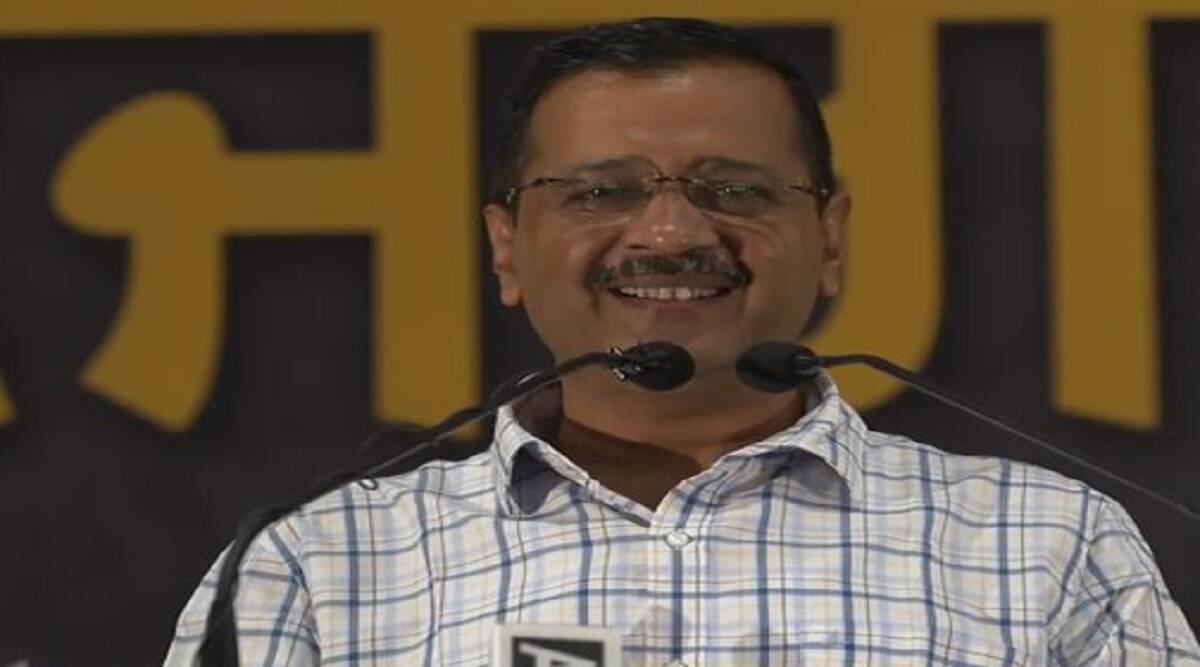 A video of Delhi CM Arvind Kejriwal is becoming increasingly viral on social media. In this, he is seen sitting in the middle of the farmers and making many claims, but then if any farmer present there asks questions, Kejriwal leaves the meeting.

Twitter user Neelkanth Bakshi (@neelkantbakshi) posted this video on Twitter. In its caption, he has written, ‘A CM frightened by the question of farmer brothers… Leaving the farmer brothers, he ran away on the pretext, once again.. Know who?’

While addressing the businessmen of Punjab, Kejriwal said in Bathinda that voting will be held in February, results will come in March. When our government is formed, after April 1, it will be our responsibility to protect every trader. All I am telling you today is don’t be afraid. We will make an arrangement.

Earlier, Kejriwal had met the farmers of Mansa and said that no farmer in Punjab would have to commit suicide if his government was formed.

He had said that even after 70 years of independence, if a farmer commits suicide, it is a matter of great shame. I promise you that no matter what I have to do, no farmer will have to commit suicide after April 1.

ALSO READ  Punjab Election: When Bhagwant Mann vowed not to drink alcohol at AAP's rally, there are two stories with PM Modi in Parliament

Aam Aadmi Party (AAP) national convener Arvind Kejriwal has reached Punjab on Thursday for a two-day tour. He reached Sangrur by train around 11 am, after which he went to Bhagwant Mann’s house.

Significantly, the Aam Aadmi Party is ready to contest all the 117 assembly seats in the state and for this the top leadership of the party has geared up. This is Kejriwal’s second visit to Punjab this month.

Assembly elections are to be held in Punjab in the year 2022, for which all the parties are engaged in election campaign. Kejriwal has visited Punjab 6 times in the last three months.

The post Arvind Kejriwal made big claims in front of farmers, asked questions and left the meeting appeared first on Jansatta.

Priyanka Chopra’s favorite is the special ring given by her husband Nick, the store was sold to buy

Aparna Sen’s ‘The Rapist’ to premiere at Busan Film Festival