big news! Now the price of petrol will be reduced by Rs 25, the new rule is going to be implemented from 26 January. Government is offering Rs 25 as a petrol subsidy up to 10-litres fuel | AnyTV News

by AnyTV
in Automobiles, Latest News
Reading Time: 2 mins read
0
A A 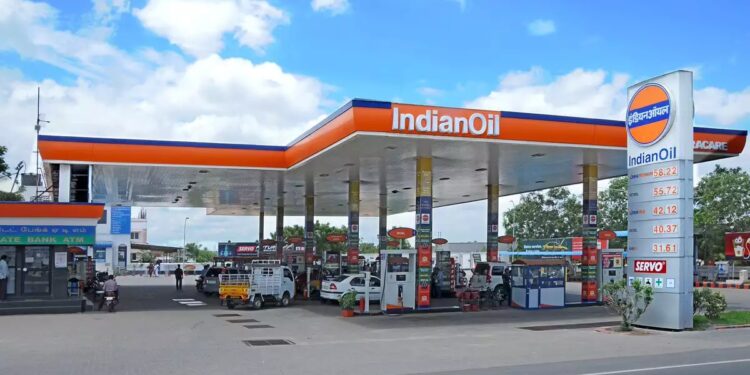 Till now in India where you were availing subsidy on electric vehicles, now Jharkhand government has announced subsidy scheme for two wheelers running on petrol. Which will be formally launched on 26 January 2022. Under this new scheme, the state government will offer Rs 25 as petrol subsidy on 10 liters of fuel per month.

Let us tell you, the petrol subsidy scheme will be available for those two wheeler owners who have ration card and who are covered under National Food Security Act or State scheme. That is, those who want to take advantage of the subsidy can register on the CM Support app or website. The subsidy will be credited directly to the user’s bank account after the customer’s verification.

The cabinet has approved Rs 100.39 crore from the immediate fund for implementing the scheme in the financial year 2021-22, while the government has estimated the financial burden of Rs 901.86 crore annually. Chief Minister Soren had announced to provide Rs 25 as subsidy on petrol up to 10 liters per month for ration card holders having registered two-wheelers in the state. Under this scheme, two-wheeler customers of Jharkhand will be entitled to a subsidy of up to Rs 250 on petrol every month.

To avail the subsidy, first open the CMSUPPORT app / visit the website http://jsfss.jharkhand.gov.in. On this website you will be asked to fill your ration card and Aadhaar number. After submitting which OTP will come on your registered mobile number and you can complete the verification by submitting the OTP. By logging on to the website, you enter the ration card number in the user ID. After that submit the vehicle number and driving license number. The DTO will verify these information and after verification, your name will reach the District Supply Officer. Through which petrol subsidy will continue to be deposited in your account every month.