BJP leader’s statement on rising petrol prices, tripling will be allowed on bikes if it is Rs 200 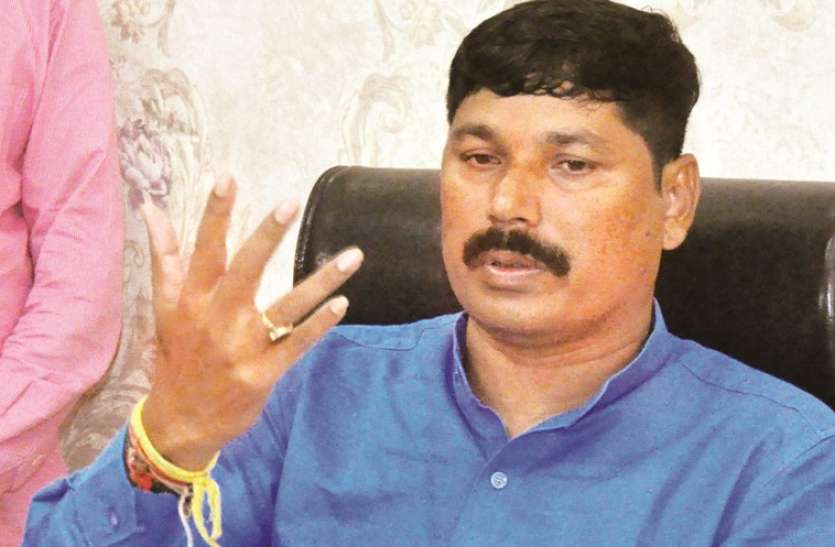 New Delhi. Petrol and diesel prices are increasing continuously in the country. Due to this the general public is very upset. At the same time, the opposition is attacking the government regarding this issue. Now the government is finding it difficult to come clean on the rising prices. Due to this, BJP leaders are giving strange statements every day. Now Assam BJP President Bhabesh Kalita made such a statement on the rising prices of petrol and diesel, due to which he is being trolled.

Tripling will be allowed on the bike
In fact, giving clarification on the rising prices of petrol and diesel in the state, the BJP leader said that tripling will be allowed on two-wheelers if the price of petrol goes up to Rs 200 per liter. The BJP President also said that for this you will have to take permission from the government. According to the information, he has given this statement while talking to the media at a program in Tamulpur in lower Assam.

Now Congress is attacking on this statement of BJP President Bhabesh Kalita. Congress leader Bobita Sharma has expressed surprise over this statement of the BJP leader. He said it was a matter of serious concern. State’s ruling party BJP president Bhabesh Kalita is making such strange statements. Whatever be the reason, today the public is upset due to rising prices. Never in our government has this much burden been put on the pockets of the common man for fuel.

Along with this, Congress is also an attacker on PM Modi. The Congress leader reminded the people of PM Modi’s ‘Acche Din’ slogans and said, ‘Have you handed over power to the BJP for these ‘achche din’? In our government, BJP leaders used to perform sitting with gas cylinders and wearing onion garlands. At the same time, when inflation is touching the sky today, the government has blindfolded and leaders are giving such absurd statements.