CCTV footage surfaced of tattooing a girl with a knife in Adarsh ​​Nagar, youth was angry for breaking friendship new Delhi. The country’s capital Delhi is under the scanner. After seeing the messing with the safety of girls one after the other, it can be said that the Delhi Police has become weak. Earlier, in Delhi’s Kanjhawala area, a case of dragging Anjali riding a scooty for 12 kilometers after hitting her in a car came to light. Anjali has died tragically in this accident. Along with this incident, now another such incident has come to the fore after which the Delhi Police is under the scanner.

The case pertains to the Adarsh ​​Nagar area of ​​the capital where a young woman has been attacked with knives. The girl was seriously injured in the knife attack after which she has been admitted to Babu Jagjivan Ram Hospital for treatment. 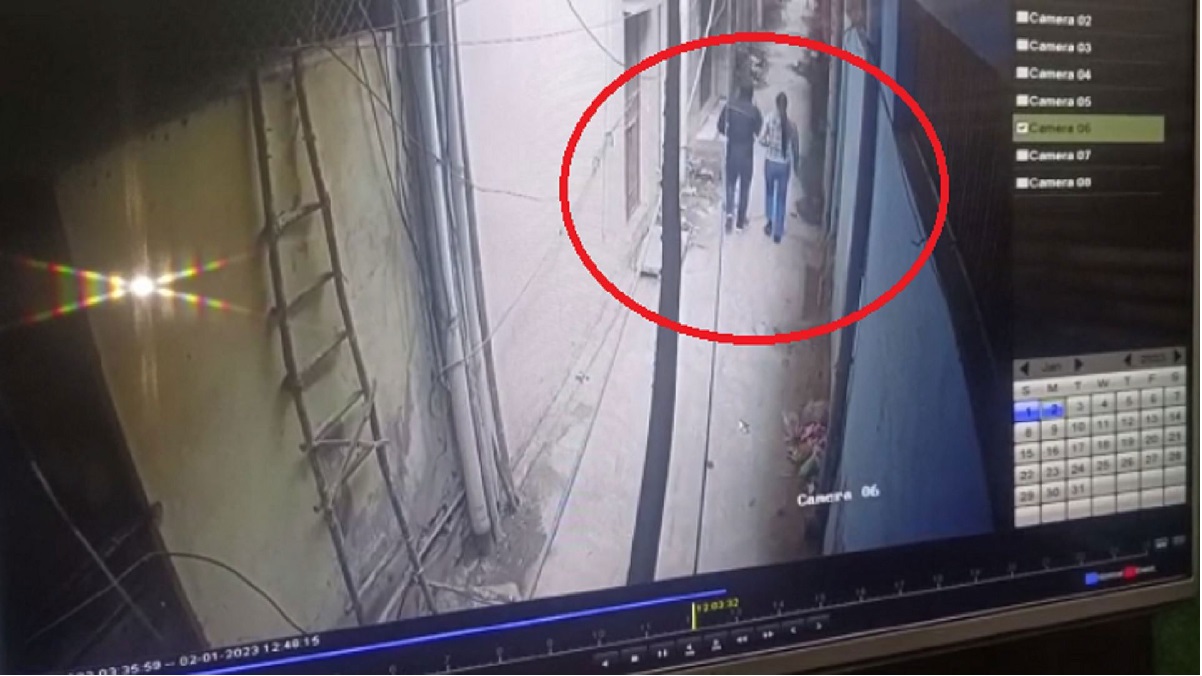 This is the whole matter…

It is being told that she already knew the young man who attacked the girl. The girl had broken friendship with the young man, that is why he was angry. On last Monday, January 2, when the girl was going out of the house for some work, seeing the deserted street, accused Sukhwinder Singh stabbed her several times with a knife (Delhi Girl Stabbed).

#WATCH , A 22-year-old youth named Sukhvinder arrested for stabbing a girl in Adarsh ​​Nagar area on Jan 2. Both were friends &due to some dispute, he stabbed her 3-4 times.The girl is admitted to a hospital&her condition is stable: Delhi police

The girl was badly injured in this attack. In such a situation, he was admitted to Babu Jagjivan Ram Hospital for treatment. At present, the condition of the victim is said to be stable. When the police reached here to arrest the accused, the accused fled to Ambala. Presently the accused is in police custody. The police is further probing the matter.