Challenges before the family institution 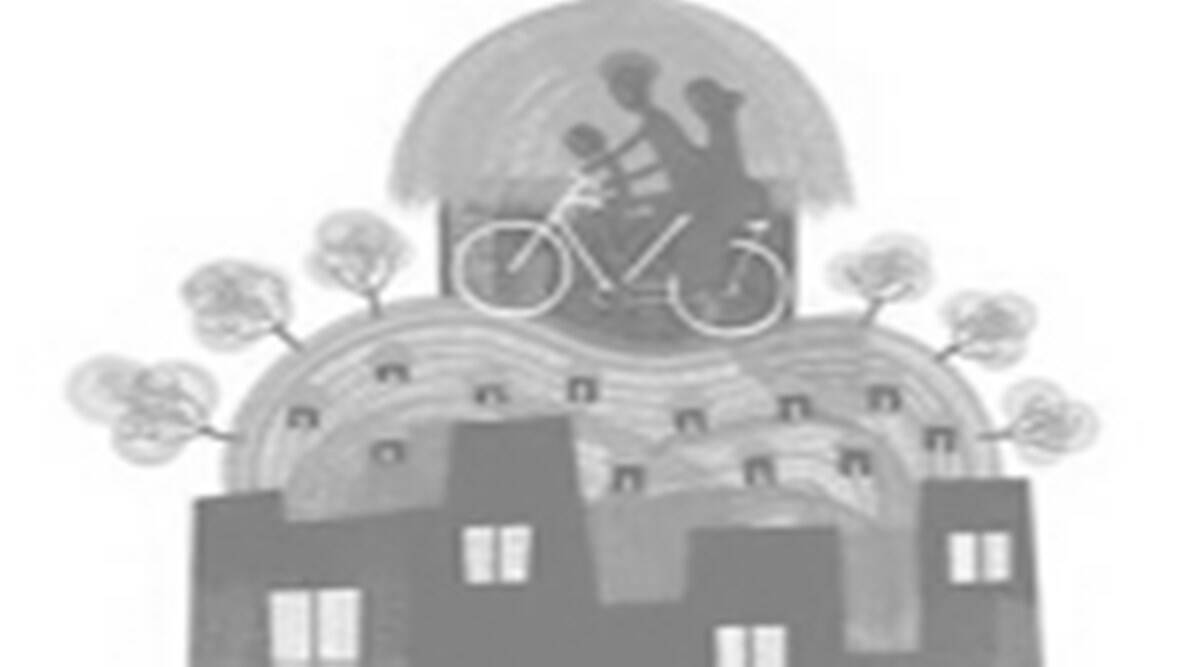 In this period, some social scientists have started discussing the end of relations, the end of feelings and the end of the family. It is a paradox that the society which believes in Vasudhaiva Kutumbakam, which believes in considering the whole world as its family, has now started believing in the value of selfishness and individualism. There was a time, when family members were ready to make sacrifices for each other and today they do not hesitate to kill each other for property, land or money.

Since the Renaissance period or Enlightenment, society has always been considered paramount in the state, society and individual. But as capitalism expanded, so did the market. Today, the needs of the individual do not determine the demand or production in the market, but the market decides which demand for the commodity is to be generated or which goods or services are to be produced. For this the market uses the media as a tool or tool. The market has only one objective – to make maximum profit. There is not only buying and selling of goods to earn profit, now there is also buying and selling of feelings, relationships, relationships. Everything is present in the market as finished goods, only money should be in the pocket. This market has shown the truth that the father is not the elder brother, the biggest rupee.

Till the time society was paramount, the feeling of collectivism and sacrifice, joint family, altruism, respect for relationships, feelings were important for the individual, but since the market has become paramount, all these have become redundant. The feeling of ‘I’ has replaced the feeling of ‘we’. Perhaps this is the reason why institutions like family and marriage are facing challenges today. In the recent past, there has been a rise in the cases of killings of close relatives in families over property disputes.

A man killed his elder brother and married his wife to grab property in Sainthali village of Ghaziabad. Then his two nieces and two nephews were also put to death. In Ayodhya, a nephew killed his three children, including his maternal aunt, by slitting their throats over a property dispute. In Hyderabad’s Warangal town, a man brutally murdered his brother and two other relatives over a property dispute. An old farmer was murdered by slitting his throat in a land dispute in Bihar’s Begusarai.

ALSO READ  UP: Bad words of Sanjay Nishad, said- Ram was not the son of Dasharatha, was born in Nishad family

In Ludhiana too, the younger brother was shot dead due to a property dispute. In Mirganj area of ​​Bareilly, an advocate shot and killed his parents over a property dispute. These incidents are just examples. It becomes clear from these incidents that today the materialistic life and the craving for money are so dominant in the person that he does not see the love and sacrifice of his loved ones, only money, the desire to get everything easily. He lives only in today, doesn’t think what will happen to him in future. Because pretense, status and luxury have become very important for him, then even if it is worth his family. There is no relationship that has not been tainted.

The rites, values, customs, festivals are all just a show and a formality. Families and marriage institutions, which used to guarantee security, have a marginalized role today. Admittedly, the Covid pandemic has rendered a large number of people jobless, insecurities and fears have arisen and as a result also incidents of property disputes have become common in families. But in Indian culture, from the very beginning, the family has been protecting its members from all kinds of insecurities, fighting for their loved ones, supporting them in every problem.

Where then all of a sudden did that trust in the family go? This is something to think about. Because the foundation of a healthy and happy society can be laid only on healthy families. Since this is not happening, India’s place in the happiness index is going down every year. It is not hidden from anyone that in a prosperous, happy and peaceful country, now aspects like tension, despair, anger, loneliness, violence have started dominating.

According to the NCRB, property or land-related disputes were the reason for killing one hundred and sixteen people in Rajasthan in the year 2020, while more than four lakh cases are pending in revenue courts. Think, these are figures of only one state, how frightening would be the figures of the whole country. According to experts, due to the lack of proper maintenance of revenue records and old techniques of measuring limits, such problems and disputes are increasing. Therefore, it is necessary that with the passage of time new techniques are used and proper and proper maintenance of revenue records should be done so that such disputes can be settled in time.

Sociologist mile Durkheim tried to establish in one of his studies that becoming neutral towards social relations tends to isolate the individual from the collective and in this way many decisions become individual centered and as a result they become negative such as suicide. take steps. Therefore, Durkheim suggests the establishment or creation of a society in which individualism, moral soundness and social justice are in harmony. If education does not contribute in this direction, then its partial importance remains.

In the present times the processes of social change have posed many crises mainly in front of the traditional family systems. Increase in divorce rate, premarital symbiosis, single parent family and single person family are the trends which raise many questions before traditional families. Some are of the opinion that these changes explain the increasing influence of individualism in modern societies.

This individualism makes the traditional family unstable. Some thinkers also believe that the changes taking place in the society have made instability and insecurity a part of the system. In the family, while on the one hand the members are taught the values ​​of family commitment, on the other hand, they are introduced to the value of individualism by getting them entered in the field of education, so that they can become financially independent and autonomous. It is a fact that the liberalization phase has intensified the dynamics that the family is often seen as a hindrance to the career, as liberalism has emerged in the relationship. Thus, the value of morality attached to sexual relations created out of marriage has been marginalized. The procreation of children has started to be considered a hindrance in the process of leading an independent life.

This is the reason that some social scientists have started discussing the end of relations, the end of feelings and the end of the family in this period. It is a paradox that the society which believes in Vasudhaiva Kutumbakam, which believes in considering the whole world as its family, has now started believing in the value of selfishness and individualism. There was a time when family members were ready to make sacrifices for each other and today they do not hesitate to kill each other for property, land or money. This is the reason that today there is mistrust, anger, jealousy, hatred, deceit, violence, tension everywhere in the society. In such a situation, how can a country’s place in the Happiness Index, Democratic Index, Hunger Index, Human Development Index be in the front line.

The post Challenges before the Parivar Sanstha appeared first on Jansatta.

This cheap car from Hyundai is the best for small family, this month it is getting bumper discount. Hyundai Santro Cheapest Car From Maker Offers on Massive Discount | AnyTV News

This cheap car from Hyundai is the best for small family, this month it is getting bumper discount. Hyundai Santro Cheapest Car From Maker Offers on Massive Discount | AnyTV News