by AnyTV
in Latest News
Reading Time: 5 mins read
0
A A 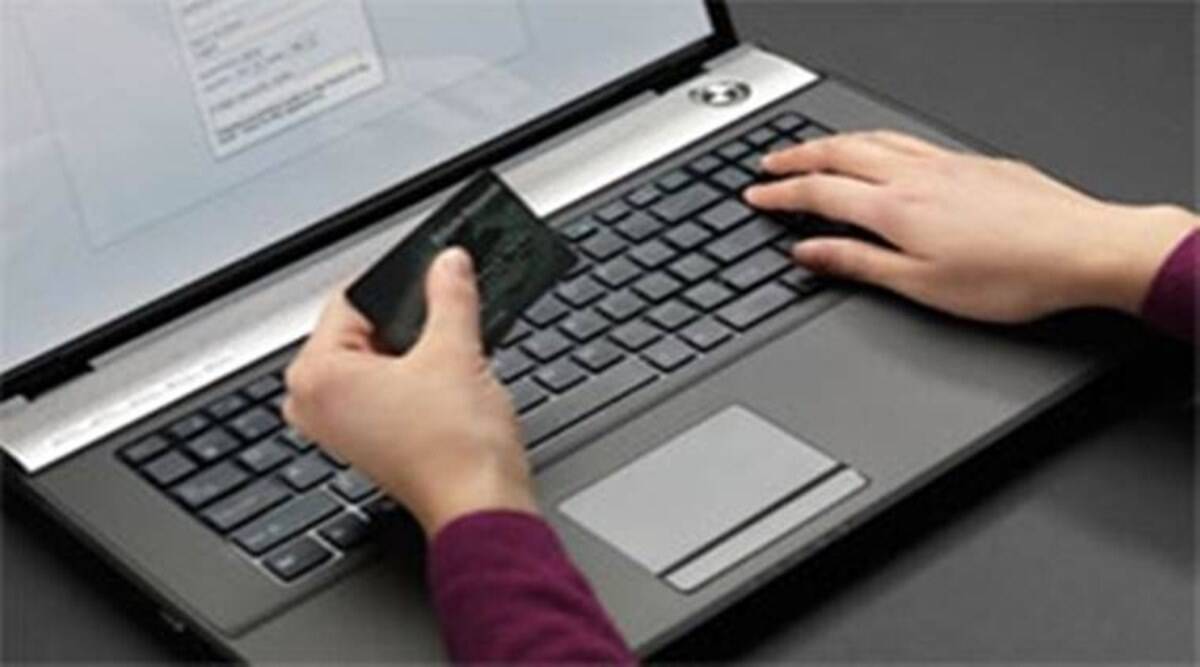 Most of the banking needs are met outside the bank from the shop or home. In such a situation, questions are bound to arise on the usefulness and relevance of bank branches. Nowadays a new term ‘branchless banking’ is being heard in the financial world.

Microsoft founder Bill Gates said in 1994 that ‘banking is necessary but not a bank’. His statement at the time was referring to the possibilities present in the new financial technologies of the future. Bill Gates saw the picture of the times as such that the availability of new platforms for banking and financial transactions would reduce the need for customers to visit the bank. This picture is present in front of all of us today as a reality. No matter what the field, developed countries have always been ahead in the use of technology.

But today even in a developing country like India, the magic of fintech is speaking its head. This technology has been named FinTech. How fintech has made financial transactions easier can be understood by looking at the small QR codes on the small shops of paan, chaat-dumplings to vegetable-fruit shops and ferries. Through this QR code, even an amount as small as ten to twenty rupees can be paid through the app present in the mobile phone. This app can be a mobile wallet or a United Payment Interface (UPI) or a combination of both.

When demonetisation was done in the year 2016, there was a lot of discussion that one of its objectives is to take the country towards a cashless economy. The increasing use of electronic funds transfer shows that in fact cash transactions are now shifting people to electronic transactions, be it through mobile wallets or NEFT (National Electronic Funds Transfer) or RTGS (Real Time Gross Settlement). Through such facility.

About a decade and a half ago, banks in India started adopting core banking, in which all the branches of a bank were interlinked. If your account is in Bhopal branch of a bank, then you could deposit money in your Bhopal branch by visiting the Bikaner branch of the same bank. Internet banking reduced the need to visit the branch. Money transactions could be done sitting at home. There was a time when the merchant class used to transact money only through checks and drafts. In this process, it used to take at least three days to get the money from one party to the other. Today the dependence of people on checks and drafts has reduced considerably. Actually the need to go to the bank itself has reduced.

There has been a revolutionary change in the banking system today. This has been possible only because of technology. There are ATMs if you want to withdraw cash. And now you don’t even need to go to your bank’s ATM. If the account is with any bank, you can also withdraw money from other bank’s ATM. If you want to send money anywhere, it can reach within an hour through NEFT or RTGS. The NEFT services, which were earlier available only for eight to ten hours, are now available round the clock throughout the year. That is, whether the bank is open or closed, you can send your money to other’s account even on holidays or you can ask for your account from others.

You can pay through Credit Card, Debit Card, Mobile Banking in store or online shopping. All the big banks have their own app which can be downloaded in the account holder mobile and operate his bank account and can also avail other banking services. All this has been possible because technology has made a big network by connecting all the banks together. As a result of all this, now the crowd in the branches of the bank has started showing less. Most of the banking needs are met outside the bank from the shop or home. In such a situation, questions are bound to arise on the usefulness and relevance of bank branches. Nowadays a new term ‘branchless banking’ is being heard in the financial world. A large section of banking experts believe that we are gradually moving towards branchless banking.

In the last one and a half years, the situation arising out of the Corona epidemic shook the business industry. This has also affected the business of banks. But one thing is worth noting and that is that on the one hand when private and government offices, schools, colleges, means of transport, etc. remained closed during the lockdown, then banks were kept open and banking services more or less continued as before. The government did not consider it appropriate to keep the banks closed. From this we can understand the importance of banks in our economy. However, despite the bank branches being open, customer visits remained low as in many cases their banking needs were met through alternative banking channels.

The declining importance of bank branches can also be understood by linking it to the increasing popularity of e-commerce. You don’t have to step out of the house to buy groceries and even things like fridge, washing machine, these items will be delivered at your doorstep when you order on the app or website. If so, why even need to go to the bank? On the orders of the Reserve Bank of India, banks have started another service. Now the bank will make available certain banking facilities at the doorstep of the customers of selected bank branches above the age of sixty five years. It may be possible that later on this facility may be expanded to more branches and also started for the age group below sixty five years.

A large segment of young customers who have joined the banks in the last few years. The youth are also fond of technology and that is why they have taken digital banking hand-in-hand. But we should not forget that especially under Jan Dhan and other schemes of financial inclusion, now there are crores of people who are less educated or illiterate, who do not understand digital banking and the only link to connect with banking services. Point they understand the branch of the bank where their account is opened. Along with this there is also a section who can use alternative means of banking if they want, but feel more comfortable doing banking in the physical environment of the branch. The need for bank branches will continue for these sections for the time being.

Till now, a part of the money that banks used to spend on the branch system is now being spent on digital and electronic systems. It is now considered more important to expand and strengthen these systems according to the needs of the changing times. Considering the structure of banking in India and the type of customer segment that banks have, the utility of bank branches will remain, but it is also certain that with time more people visit bank branches to avail banking services. will not feel the need.

If you do share market trading, then note that the rules are changing from July 1, you will not be able to sell shares without tagging

If you do share market trading, then note that the rules are changing from July 1, you will not be able to sell shares without tagging