CM Shivraj was saddened to see obscene language being used for his mother, said- ‘The one whom I..’ ‘ 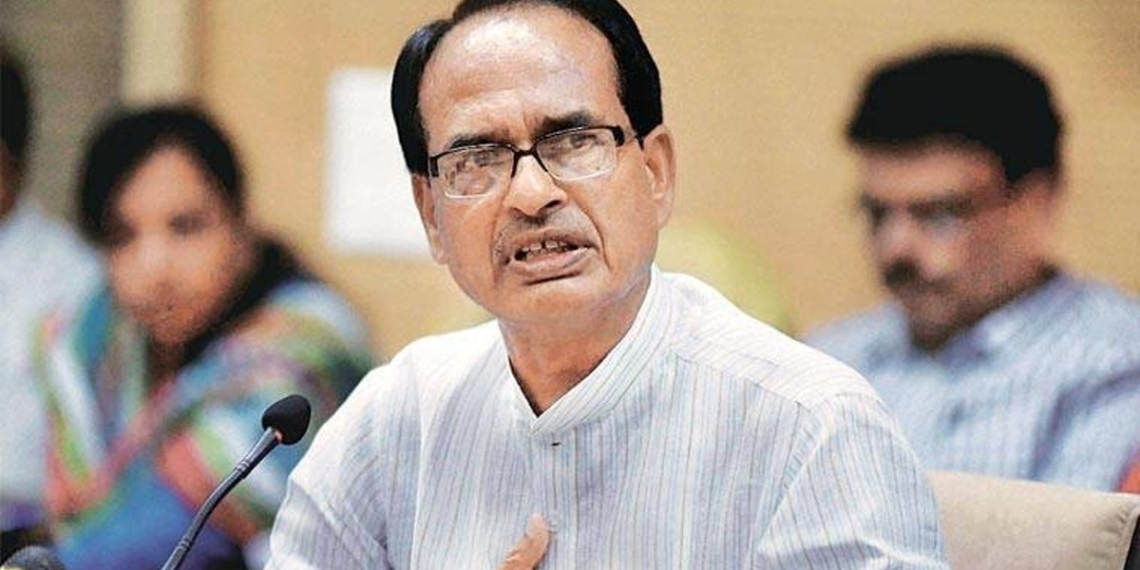 New Delhi. In the past, the movement of Karni Sena lasted for five days in Bhopal. The agitators were demanding reservation on economic basis. During this protest, a video also came to the fore in which a Karni Sena worker made lewd remarks about the mother of state Chief Minister Shivraj Singh Chouhan. Complaints were also filed against him since the matter came to light.

Though Karni Sena chief Jeevan Singh Sherpur himself apologized on Facebook live in this matter, but now Shivraj Singh Chouhan’s reaction has come to the fore. CM Chouhan has expressed grief over using such obscene language for his mother.

In the past, indecent language was used during an agitation.

The Chief Minister has the right to criticize, but the use of indecent language for the mother who had passed away years ago in my childhood, has disturbed the conscience.

Expressing grief over the controversial remarks made about his mother, CM Chouhan tweeted that using such indecent language for the mother whom I lost in childhood is disturbing to the conscience. CM Chouhan further said in his tweet that everyone has the right to criticize but not in this way. I would pray to my mother, wherever she may be, to forgive her children for this mistake. Even after the apology by Karni Sena chief Jeevan Singh Sherpur, I have no grudge against anyone.

Forgiveness has been sought in this matter, I also pray to my mother to forgive these children of hers wherever she is and I have no grudge against them now.

You all are our own and if our own commits any mistake then it cannot be separated from us.

Further CM wrote that all are my own. In such a situation, if someone makes a mistake, then I cannot separate him from myself. The government is for the welfare of all and the development of all sections is our work. Well let us tell you that the police have arrested the accused Okendra Rana from Haryana for his indecent remarks about Shivraj Singh’s mother.