Congress Crisis: Why veteran leaders are leaving Congress, resentment or lack of leadership .. what is hollowing the party 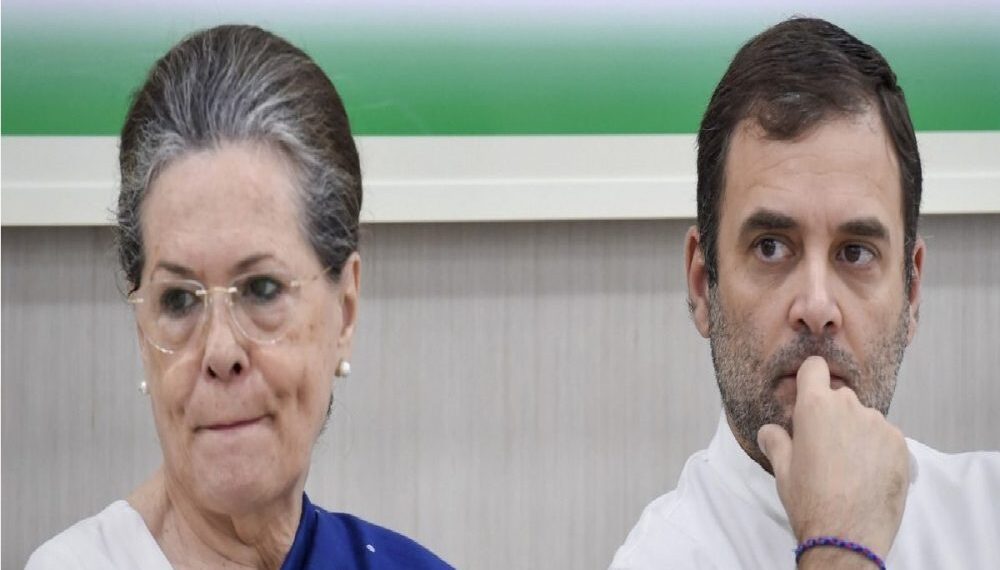 New Delhi: The breakdown in Congress has been going on for a long time. One by one, big leaders are resigning from the post expressing their displeasure and are also accusing the Congress party of not taking the right decisions. Recently, Hardik Patel and Sunil Jakhar from Gujarat have resigned from the Congress. Similarly, Manik Saha left Congress and joined BJP. After joining BJP, Manik Saha’s luck was such that he was directly sworn in as the Chief Minister of Tripura. At the same time, Hardik Patel was considered a strong pillar of the Congress in Gujarat politics, but citing personal reasons, he also resigned, giving a big blow to the Congress. Now in these circumstances the question arises that what is the mistake the Congress is doing, due to which every leader is keeping away from it. At the same time, the second question is also that the leaders who had to struggle by staying in Congress… how did they come to shine as soon as they joined BJP.

lack of leadership in congress

Here are some things about which the Congress needs to learn from the BJP. The first is the lack of leadership in the Congress..or rather, the Congress is afraid of making changes at the top level. She is still following the Nehru-Indira era. Congress shy away from making major changes. At the same time, in this case, BJP has played big bets and won every time during the elections itself. It was only after the defeat of the year 2009 that the BJP understood the need for change. This claim of BJP also worked and PM Modi emerged as CM face in Gujarat. At the same time, Congress is still waiting that Rahul Gandhi will take charge of power. Congress always relied on the leaders of Indira Gandhi’s time. The result has been that instead of giving priority to 44-year-old Sachin Pilot in Rajasthan, bets were played on 71-year-old Ashok Gehlot.

BJP’s stance has always been to promote right-wing bigotry

Congress still uses those slogans and language which were used at the time of Indira Gandhi and is still stuck in the slogan of Garibi Hatao, whereas BJP is emphasizing on economic reforms, new employment opportunities, issues focusing on youth. Gives. On the other hand, the stand of BJP has always been to promote right-wing bigotry, while the Congress has no strong stand. Sometimes she becomes anti-Hindu with her statements and sometimes a soft Hindu. Congress hesitates to take the stand of any one. Apart from this, BJP has always worked to strengthen the organization. PM Modi himself talks to the grassroot level workers and workers and works to boost morale. From the district level to the councilor level, BJP has always entered the field with hard work, whereas it has never been seen in Congress. Alam is so far that Congress does not have district committee in one third of the districts. Talking about the circumstances of today, BJP is moving ahead every year. At the same time, Congress is going backward in matters of votes. From the 2009 elections to the 2019 elections, the party’s votebank and dominance both increased.

Agnipath Scheme: Agnipath scheme was supported by this veteran of IT sector, said – Agniveers will get jobs

Agnipath Scheme: Agnipath scheme was supported by this veteran of IT sector, said – Agniveers will get jobs