by Amit Tripathi
in India, Latest News
Reading Time: 4 mins read
4
A A 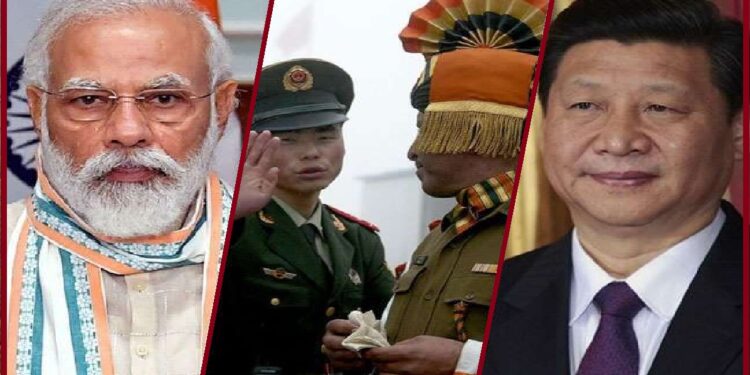 New Delhi. Almost two years later, once again the Chinese soldiers tried to land Galvan Part-2, but the Chinese had to face the bravery of the Indian soldiers. They had come with their chests wide, but the Indian soldiers showed such courage that all ran away by pressing their tails. Let me tell you, on December 9, there was a clash between Indian-Chinese soldiers in Tawang in Arunachal Pradesh. In this skirmish, 6 Indian and 30 Chinese soldiers were injured. Like Galvan, China also had to pay a heavy price in this skirmish. However, later on the skirmish, China in its reaction said that the situation is stable now, but after the skirmish between the two soldiers in the Tawang sector, the temperature of Indian politics got heated. Leaders like Owaisi termed the clash as a failure of the central leadership.

Apart from this, in the winter session of the Parliament, all the opposition parties unitedly gathered in the siege of the Central Government and after that the debate started on who is the originator of the India-China border dispute? Is it the current Modi government? Was Manmohan’s leadership or Pandit Nehru the first Prime Minister of India? While on one hand the opposition parties riding on the boat of unity called it the failure of the Modi government, on the other hand some people told the mistake of the Nehru government, the brunt of which the Modi government is currently suffering. 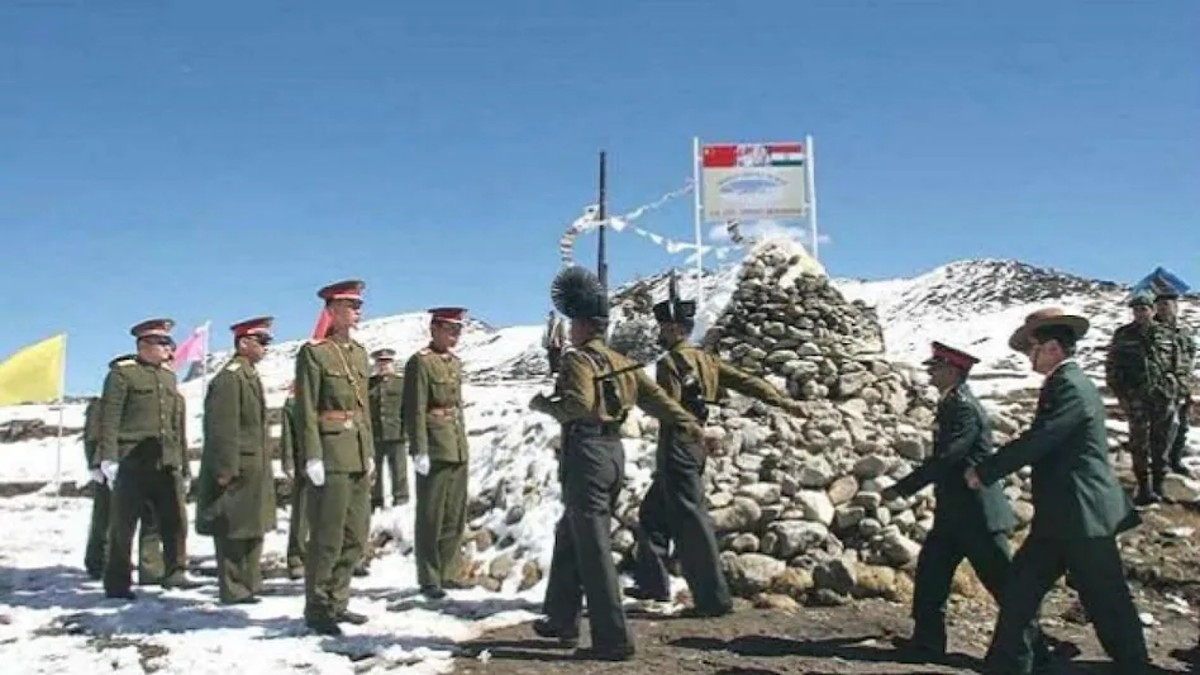 It should be noted that in the last two years, the fixed boundaries of India have been encroached many times by the Chinese soldiers. Although, it has repeatedly suffered, but the way China is trying to impose its expansionist policies against India, in the past, the Jinping administration had to face the anger of its own people. 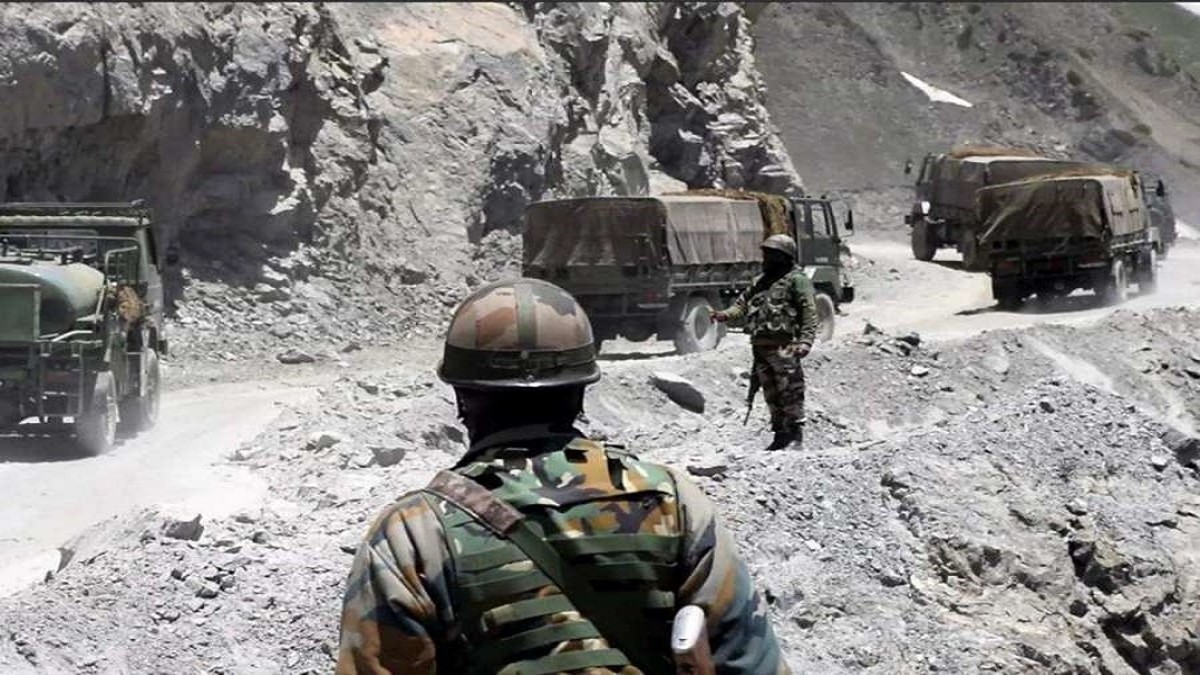 One of the reasons for this is believed to be the loss caused to his soldiers in this skirmish. In fact, even during the Galvan skirmish, his own soldiers had suffered more losses. However, it is another matter that China does not disclose the killing of its soldiers on a public platform, but there are many international agencies in the world who have exposed this lie of China, but in the midst of all this, the way the ruling party in India The political battle has started between the party and the opposition parties, the political mercury has also reached its peak regarding it. However, amidst the ongoing allegations and counter-allegations regarding this controversy, the question is who is the originator of this controversy? Will it be sufficient to simply describe this controversy as the failure of the present government or it is necessary to peep a little in the pages of the past as well.

Nehru ji is not visible in these ‘beautiful’ pictures. pic.twitter.com/Jl6DbEiyob

Let me tell you, Congress leader Ajay Kumar has shared some pictures by tweeting about the way Modi vs Nehru war is currently raging on this issue, in which questions have been raised indirectly on Nehru. Come, next we show you some pictures. At the same time, now take a look at the reactions of the people who came on these pictures.

Look closely, the whole world is seeing Nehru ji having fun with the Chinese. pic.twitter.com/iVlHAuXgYv

Dr. Ajoy has any enmity with Gandhi Nehru family??

Knew that if you post such a photo, people will post a photo of the Nehru-Gandhi-China nexus.

Yet deliberately exposed Nehru as well as Rahul Sonia

You are very naughty 😂😂

And here is your cousin 🤣😂 pic.twitter.com/C1cN21MSM3

your thoughts on this pic.twitter.com/7tTGZ8V9VN

Had Nehru been there, he would have given Arunachal Pradesh to China long ago.

His disciples are visible, means you throw anything. pic.twitter.com/hKii2T1pdX