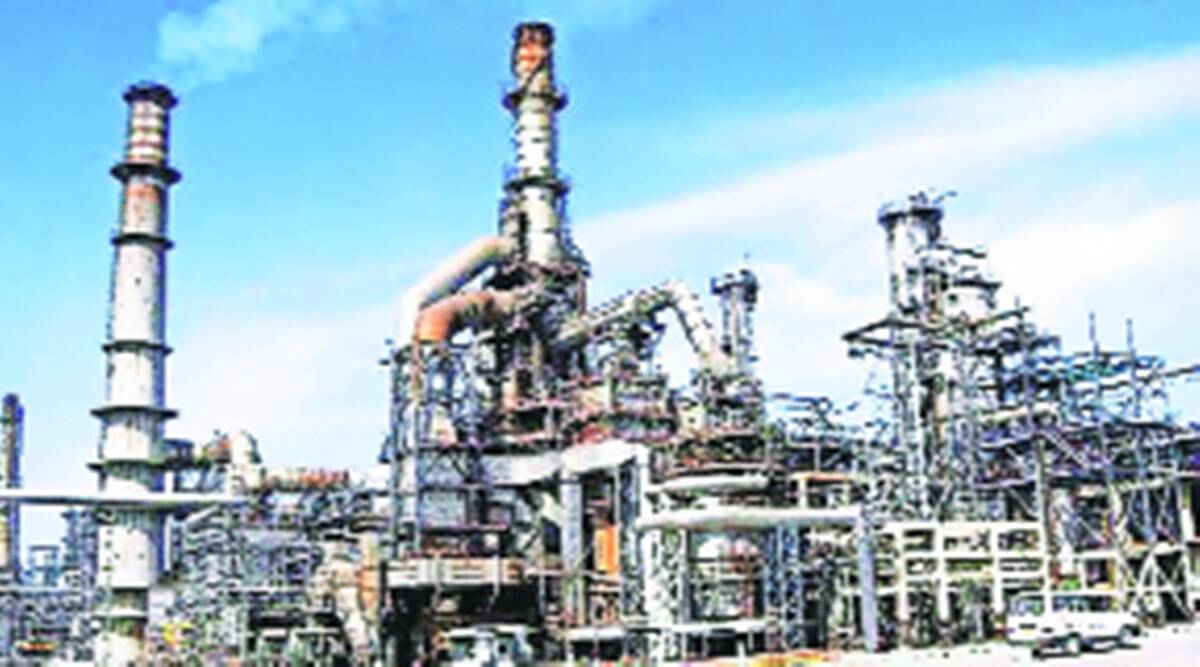 Last year, during the pandemic, a special duty of Rs thirteen on petrol and Rs 16 on diesel was imposed. At least if the government withdraws this fee, the burden on the poor can be reduced, but at the moment it does not seem so. The logic is that the poor need money for free ration and free vaccination.

There is an old proverb – read Persian sell oil… But this idiom, which exalts Persian and degrades oil, has been reversed today. Oil is coining a new phrase. The oil of the ground has reached the sky and its height has been known to everyone. If it is not done then it will be done soon because the price of oil is crossing the new limit of patience every day. Natural gas is also not far behind. Both are walking together. Overall, there is a fuel crisis on the head and we have to test our patience.

There are two main reasons for high fuel prices. First international and second domestic. Both the reasons are not ready to troubleshoot the problem. The government says it is talking to oil producing countries to reduce crude oil prices and increase supplies. But she herself does not want to reduce the price. In the international market, the price of crude oil has crossed USD eighty-five per barrel, as against USD forty two and a half a year ago. This is the highest level of crude oil since 2018.

The slowdown in the pandemic has spurred economic activity around the world and fueled demand. But oil producing countries have refused to increase production according to demand. Countries in the Middle East also ignored the Indian government’s request to remove premium charges. There is a provision of separate premium duty on crude oil for Asian countries. As a result, crude oil supplied to Asian countries becomes expensive. Saudi Arabia is currently charging a premium of $1.30 from India on the standard price of light crude oil. Whereas for Europe it has given a discount of 2.4 dollars. Therefore, the expectation of reduction in oil prices in the near future is meaningless. However, if the demand is increasing, the price will go up.

ALSO READ  Afghanistan: Former President Karzai gave advice to Taliban, said - to get global recognition, first the love of the people of the country has to be won

In the recent meeting of the OPEC+ group of oil producing countries, member countries have reiterated their stand that they will increase the total supply of crude oil to only 400,000 barrels per day in November. The output of top oil producing countries Saudi Arabia, Russia, Iraq, United Arab Emirates and Kuwait will remain fourteen percent below normal even after November’s growth. Obviously, the prices have to go up all the time. Actually, oil producing countries want to compensate for the losses during the epidemic through higher prices. They also want to see how in the water the oil importing countries are and how long they can bear the burden of the high price.

The Government of India is also taking a similar test from its citizens. Oil prices are rising every day and the government is happy that the consumption of petrol has increased. He has found an excuse not to cut taxes. That is, the government is not going to reduce taxes until consumption starts decreasing. Last year, during the pandemic, a special duty of Rs thirteen on petrol and Rs 16 on diesel was imposed. At least if the government withdraws this fee, the burden on the poor can be reduced, but at the moment it does not seem so. The logic is that the poor need money for free ration and free vaccination. And in the name of this need, more than half of the total price of oil is being collected from the general public in the form of tax.

ALSO READ  Fans are unable to bear the loss of their superstar, two people suffered heart attack, one committed suicide

The calamity of gas is also no less than that of oil. The gas used for cooking, or the gas used to run engines and turbines, has all gone up in price. Since January 1 this year till now, the price of 14.2 kg LPG cylinder has increased by more than two hundred rupees. Following a sharp jump in the price of natural gas in the international market, the government increased the price of domestic natural gas by sixty-two per cent in early October. Although the price of natural gas has increased for the first time since 2019, the timing of the hike is nowhere near right. There is outcry everywhere. The back of the common consumer is already broken. After this increase, the prices of CNG, PNG are increasing continuously. This will increase the cost of power generation, fertilizer production and freight, and the burden will ultimately fall on the general public.

India imports about 45.3% of its natural gas requirement. There is a sharp jump in the price of natural gas in the international market. In order to deal with global warming, the use of gas in place of coal to generate electricity has increased in the countries of the world. Due to this the demand for gas has increased. On the other hand, natural gas production in Europe has declined significantly over the years, as many countries have closed gas fields due to environmental concerns. Europe’s natural gas production, which was three hundred billion cubic meters in 2005, has come down to two hundred billion cubic meters in 2021. Now Europe is dependent on Russia for gas.

Supply pressure has increased on natural gas producing countries. Due to this there has been a huge jump in the price of gas. According to an August data from the International Monetary Fund, the price of natural gas has reached its highest level since the 2008 recession. It is going to go up further. The latest Bloomberg report said that with the rapid increase in the price of natural gas, many consumers in the US will be forced to give up gas and return to oil. While the US is the world’s largest producer of natural gas. In such a situation, the path of natural gas for India is going to be difficult ahead. Common consumers will have to be prepared to pay higher prices of LPG, CNG and PNG along with petrol and diesel. But this can mess up the math of the economy.

The purchasing power of a large part of the economy will come to the ground and inequality in the society will increase. Reserve Bank of India (RBI) Governor Shaktikanta Das has also warned the government of the possible danger of high price of petrol and diesel. But the government does not seem to be in a mood to give relief to the common consumers, the situation is in its place. What a relief for those who have to die everyday in paying taxes!