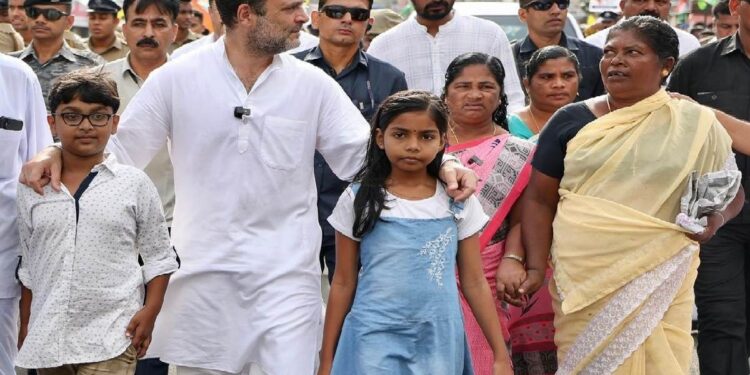 Now after showing the support of the cow slaughterer with Rahul Gandhi, there is anger from social media users to BJP. Along with this, let us also tell you that this person was suspended from the party in 2017 for publicly killing a calf in protest against the beef ban.

BJP leader Amit Malviya tweeted, “From Digvijay, who blamed RSS for 26/11 to Rijil Makutty, who killed a calf on the road, joined Rahul Gandhi in his ‘Bharat Jodo Yatra’.”

From Digvijaya Singh, who blamed RSS for 26/11, and is Gandhi family’s nominee to be the CP to Rijil Makutty, who butchered a calf on street, and was Rahul Gandhi’s companion on his Bharat “Jodo” Yatra, Congress is not even making an attempt to conceal its hate for the Hindus… pic.twitter.com/fqaA2zHc0d