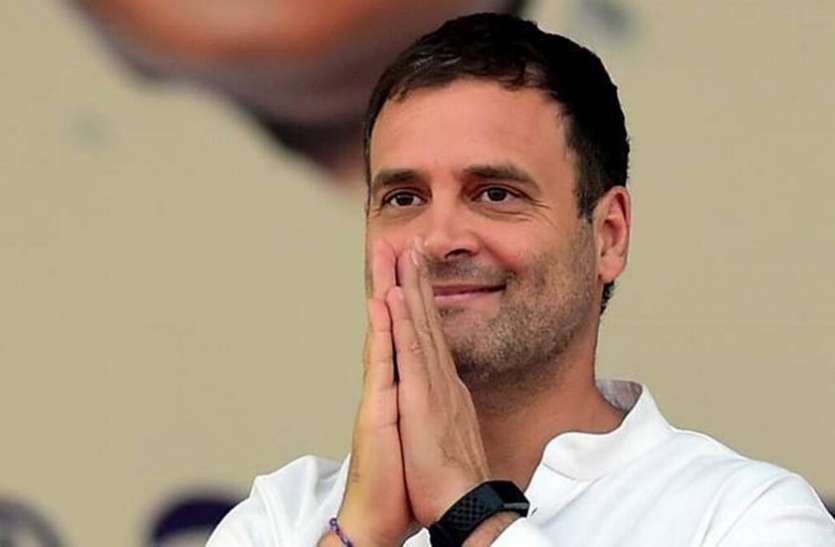 In the context of the recent rebellion of G-23 leaders questioning the Congress leadership after the Punjab crisis, Sonia Gandhi said at the CWC meeting that she is a full-time and practical Congress president.

During this, Sonia Gandhi said, “I have always appreciated clarity. There is no need to talk to me through the media. So let us all have a free and honest discussion. But what happens outside the boundary of this room.” It is a collective decision of the CWC.”

Sonia Gandhi said, “Over the last two years, a large number of our colleagues, especially the youth, have taken leadership roles in taking the party’s policies and programs to the people – be it farmers’ movement, relief during the pandemic.” Be it provision, highlight the matter of concern related to youth and women, or bring to the fore issues related to atrocities, price rise and destruction of public sector on Dalits-Adivasis and minorities.

The Congress Working Committee, in its meeting of nearly five hours on Saturday, decided that the election for the post of Congress President will be held from August 21 to September 20 next year.

Rahul Gandhi resigned from the post of party president after the 2019 general elections, taking responsibility for the defeat of the Congress. Since then Sonia Gandhi is the interim president of the party.

Salman Khan was seen roaming the streets of Russia with nephew, share picture