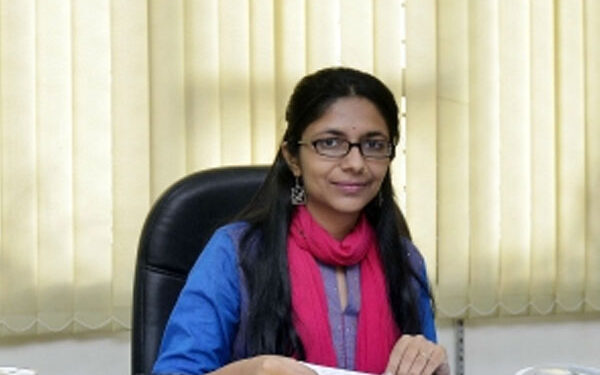 new Delhi. The Delhi Commission for Women has issued notices to DUSIB and Delhi Police after a criminal complaint was found in the night shelters of mentally challenged women run by an NGO ‘Aashray Adhikar Abhiyan’ in Delhi’s Sabzi Mandi area.

Commission Chairperson Swati Maliwal along with the members of the Commission visited the shelter home where they found many problems.

The commission found that there are 9 mentally ill women living in the shelter, for whom no effort is being made by the shelter for their rehabilitation, many of them are living in the shelter home since 2014. When the Commission sought details of the case files during the visit, they were also not being maintained properly and none of the files contained any notings and no official records.

The commission also observed that no steps were being taken so far to initiate police action in many cases of residents. At the same time, the shelter was being run by untrained staff and there was no standard procedure available in the shelter home to deal with any emergency.

The commission also learned that a former employee has alleged that he and a 25-year-old woman residing in the shelter were raped by two men. Delhi Police has registered an FIR in the matter and is probing the allegations. However, it appears that no arrest has been made in this case so far.

The commission has issued a notice to DUSIB and sought a detailed report after taking action in the matter at the earliest. In addition, the Commission also asked DUSIB to provide file notings of the decisions under which these shelter homes for mentally ill persons were set up.

The commission has also sought copies of the reports of the inspections conducted by the dubib officials of this shelter and an analysis of the action taken against the officials and the NGOs in the matter.

Delhi Commission for Women Chairperson Swati Maliwal said in the matter, this sad condition of homeless women with mental illness is completely unacceptable. There is a need to fix accountability for these lapses and it is imperative to put in place a better system at the earliest. I have issued notice to DUSIB and Delhi Police in the matter and asked Delhi Police to ensure proper investigation and immediate arrest in the matter.