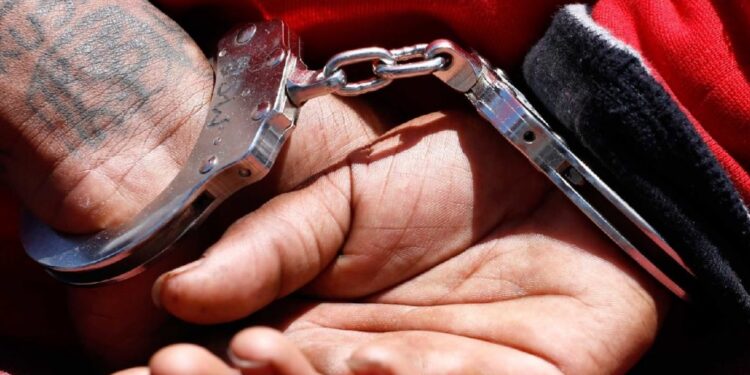 New Delhi. Another murder incident took place in the country’s capital on Saturday evening. According to the police, three youths named Alam, Bilal and Faizan had stabbed a youth named Manish to death in Sundar Nagari of North-East Delhi. Police say that there was enmity between them. The three accused in the murder have been arrested. The incident happened around 8.45 pm. The CCTV footage of the incident has surfaced. In which three people surround Manish in a street. At first there is some dispute. After that Manish is stabbed with knives.

The CCTV footage also shows that some people were present there during the incident. A person is seen sitting on a chair nearby. Apart from this, some people are also seen coming and going from the street, but none of them comes forward to save Manish. Police say that earlier also Manish was attacked here. Mohsin and Qasim, the accused in that incident, are in jail. Police is investigating whether there is any link between that incident and the present incident. Along with this, the reason for the enmity between the two sides is also being ascertained.

There was a lot of tension in the area after the incident. People took to the road demanding strict action in this matter. In view of the situation, a large number of police forces were deployed. DCP Sanjay Sen of North-East Delhi himself also stood on the spot till late night. Please tell that the area of ​​Sunder Nagari is adjacent to Nand Nagri. Seelampur and Jaffrabad also come in North-East Delhi. During the CAA law, there were many protests in this area of ​​Delhi.