Jagan came in support of Draupadi

Andhra Pradesh Chief Minister Jaganmohan Reddy on Thursday announced that his party will extend support to NDA’s Draupadi Murmu in the presidential election. Behind supporting CM Jagan believes that supporting Murmu is related to his ideology of always emphasizing on representation of SC, ST, BC and minority communities.

Also Read  What is there in this film made on the life of the daughter of the Prophet, about which there was a ruckus from European countries to Gulf countries 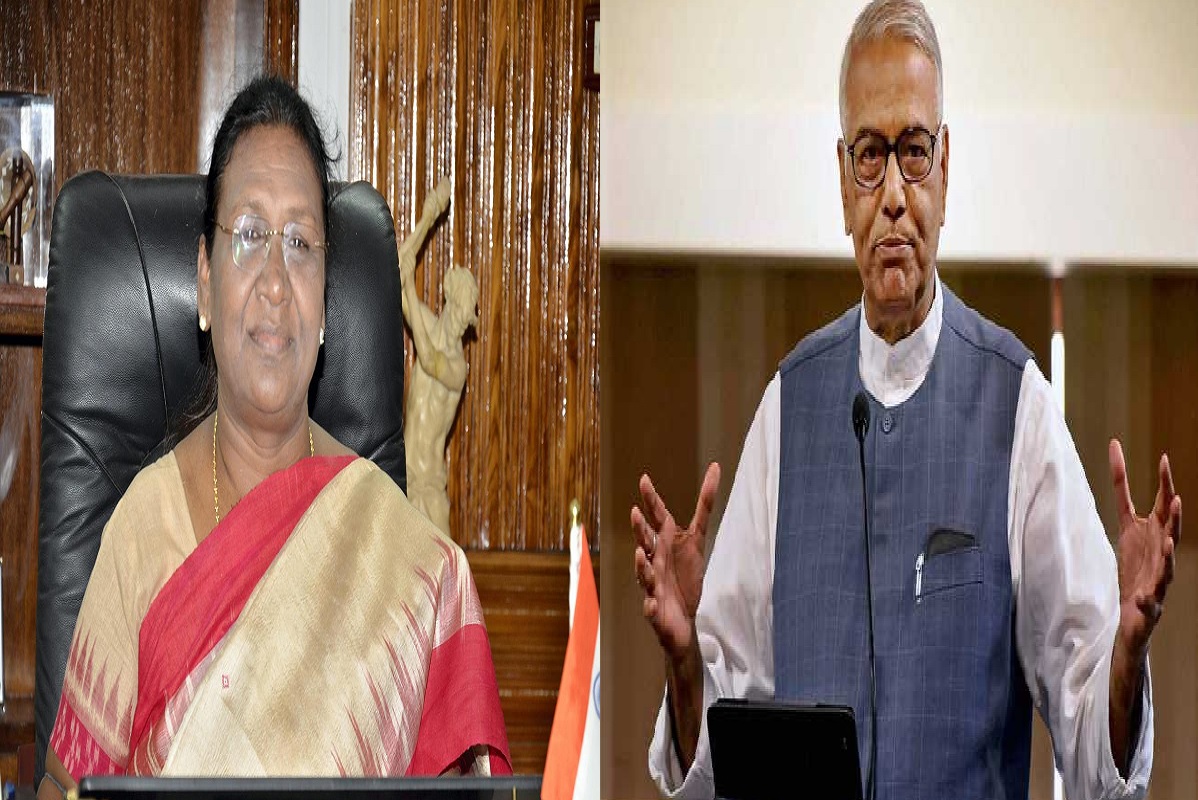 These parties are also supporting Murmu