by AnyTV
in Automobiles, Latest News
Reading Time: 2 mins read
21 0
A A 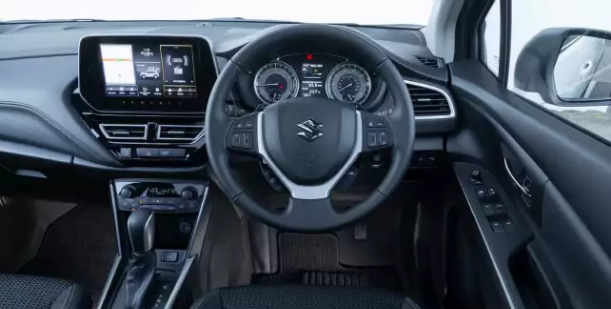 New Delhi. A car running without a driver looks nothing short of magic. Although such vehicles are not yet available in India, but that is about to change. Vehicles running without drivers can be seen on the roads of the country next year. And this work is not going to be done by any foreign company, but by a company from India itself. Mumbai based automobile service company Autonomous Intelligence Motors Private Limited (AIMPL) announced this today on Wednesday 8 December.

Driverless car will be based on artificial intelligence

Giving information, this Mumbai-based company said that a new driverless car will be manufactured using Artificial Intelligence of Things (AIoT). The company also told that this car will be completely manufactured in India only.

Will be launched next year in two variants

According to a report, integrated custom sensors, cameras and radar will be used in this new car of the company. Also, the system of the car will use the data received from the sensors and algorithms in it. This advanced system will also keep an eye on the potholes, lanes of the road. Along with this, the car will also detect situations like emergency diversion, roadblocks, traffic jams, inclement weather conditions, heavy rains. Not only this, the car will also be able to identify a group of scooters, taxis and other vehicles. With the help of sensors, this car driving without a driver will be able to quickly detect even a normal situation and cover a distance of about 500 meters.

In front of everyone, the reporter asked Alia Bhatt such a question, the actress became watery out of shame. When Alia Bhatt blushed after heard Ranbir Kapoor related question | AnyTV News

Kim Jong bans people laughing, drinking and shopping for 11 days; Know what is the reason