Elon Musk Tweet: Elon Musk is in danger of life!, tweeted and wrote- ‘If I die under suspicious circumstances…’ 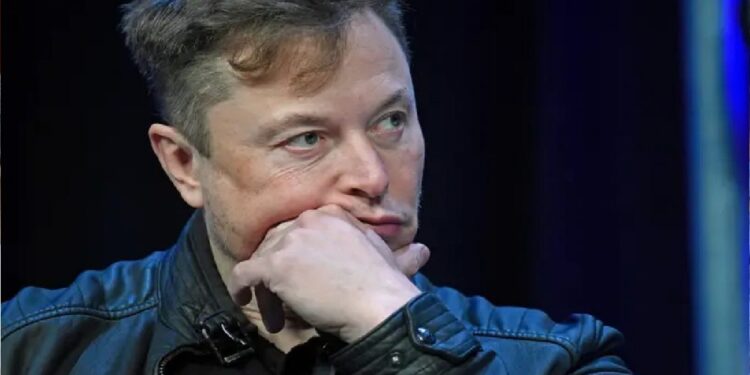 New Delhi. Recently, Tesla CEO Elon Musk took over Twitter by making a deal of the social media platform for $ 44 billion (about Rs 3368 billion). Elon Musk has been in the news ever since he bought the micro-blogging site Twitter. Just a few days ago, Elon Musk had indicated in a tweet that users will now have to pay a charge for using Twitter in the future. However, Musk has also made it clear that it will remain free as always for casual users.

If I die under mysterious circumstances, it’s been well knowin ya

Although no one understood this tweet made by Musk, but people are constantly reacting to this tweet. Some are speculating that Musk is referring to the song Nice Knowin’ Ya. Well whatever the reason may be, but Musk’s this is going viral. In less than an hour, this tweet of Musk has been retweeted by more than 33 thousand people.

people are giving such reaction

The world needs you pic.twitter.com/Y1HQ0xJ1Go

Don’t even joke, you have too many problems to solve to die

Ever since Elon Musk bought Twitter, there is a possibility that many changes can be seen in it. Musk also keeps asking people for suggestions on what should be some changes in it on many occasions. It has also been disclosed in many media reports that Elon Musk is looking to make many big changes in the company. However, when we will get to see these changes, it is not clear yet.

HDFC Life Bonus: HDFC Life has announced the highest ever bonus, know when and how much the insured will get

HDFC Life Bonus: HDFC Life has announced the highest ever bonus, know when and how much the insured will get

FIPI: FIPI wrote a letter to the Petroleum Ministry, seeking to create a equitable investment environment to avoid losses