Encounter: Shivraj’s police is taking revenge for the martyrdom of 3 policemen, 4 criminals of Guna case have been piled up so far, 6 are looking for 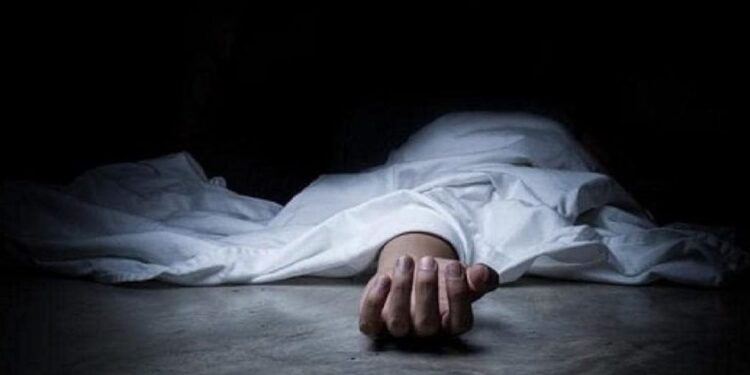 Bhopal. The police of CM Shivraj Singh’s government is selectively taking revenge on the poachers who killed three policemen and injured three in Guna district. Police have so far killed 4 out of 10 accused in the encounter. Among them are the main accused Shahzad Khan and his brother Naushad. The names of the two other accused have not been disclosed by the police yet. These people had hunted blackbuck on Saturday night. When the police reached the spot, the poachers opened fire. Due to which the policemen were martyred.

According to the police, two other accused were also killed in an encounter in the hills of Aaron on Sunday night. After this incident in Aaron of Guna, the entire government had come into action mode. CM Shivraj Singh Chouhan immediately had a meeting with the senior officers. He had said that no accused should be spared. Only after this the police formed a dozen teams and started looking for poachers in the area. Naushad and Shahzad were killed by the police on Saturday itself. Apart from this, the process of demolishing the houses of all the accused with bulldozers is also going on.

The main accused in the Aaron incident of Guna has been killed in the forest in a police encounter.

The employees and officers of Madhya Pradesh Police are working with full alertness. pic.twitter.com/sJFm2XeSd9

Rajasthan: Delhi Police arrived in Rajasthan to arrest the minister’s son, the accused absconded, there is a case of rape

Rajasthan: Delhi Police arrived in Rajasthan to arrest the minister’s son, the accused absconded, there is a case of rape

IPL 2022: Who will be in the playoffs after two consecutive defeats by Lucknow Super Giants? Know the equation..