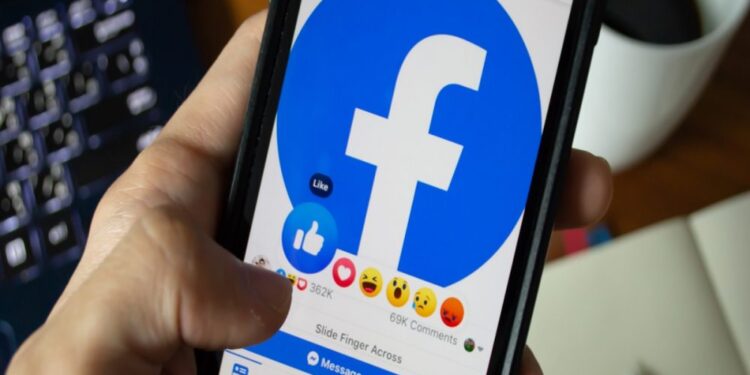 New Delhi. Social media has become an important part of our busy lifestyle today. Today everyone is active on social media platforms. So if you are also active on the social media app Facebook, then today we are going to give you some such information which you might be surprised to hear. Actually, if reports are to be believed, Facebook may soon shut down many of its unique and important features. The Near By Friends feature that allows Facebook users to share their current location with other Facebook users will no longer be available on the Facebook app from May 31, 2022. According to information received from social media reports, the company has also started informing its users about the removal of this Near Buy feature. Nearby Friends functionality allows Facebook users to track their real time location with other Facebook users. When you enable this function, this feature notifies the user when their friends are near their current location. Facebook is also turning off features like weather info, location history, and background location with Near Buy Friends.

All these features will also be turned off

Let us tell you that along with the Near Buy location sharing feature, Facebook is also going to permanently disable other location-based functions including weather alerts, location history and background location. According to reports, Facebook has given all users till August 1 to download their data including location history to its users. After this the company will remove all this data from the Facebook app.

Nearby feature was launched in 2014

For your information, let us tell you that in the year 2014, Facebook launched this near by location feature for both iPhone and Android. This function lets you know when to be around your friends. so that you can keep in touch with them. Also, through this feature you can see when and where your friends are traveling.

Governor Arif Mohammad got angry at those who praised BBC documentary, said- do not trust SC…