Former Maharashtra Home Minister Anil Deshmukh came out of jail after one year, but these conditions have to be accepted. new Delhi. Former Maharashtra Home Minister Anil Deshmukh, surrounded by corruption charges, has finally been released from jail after 1 year. Released from Arthur Road Jail on Wednesday morning. Earlier on Tuesday, the Bombay High Court refused to stay its order granting him bail in a corruption case registered by the Central Bureau of Investigation (CBI). Let us tell you that Maharashtra’s Nationalist Congress Party leader Anil Deshmukh was in jail since November 2021.

He was arrested by the Enforcement Directorate in an alleged money laundering case. Significantly, all the formalities of the release were completed before Anil Deshmukh came out and after that Deshmukh was released from jail on Wednesday evening after paying the bail amount. 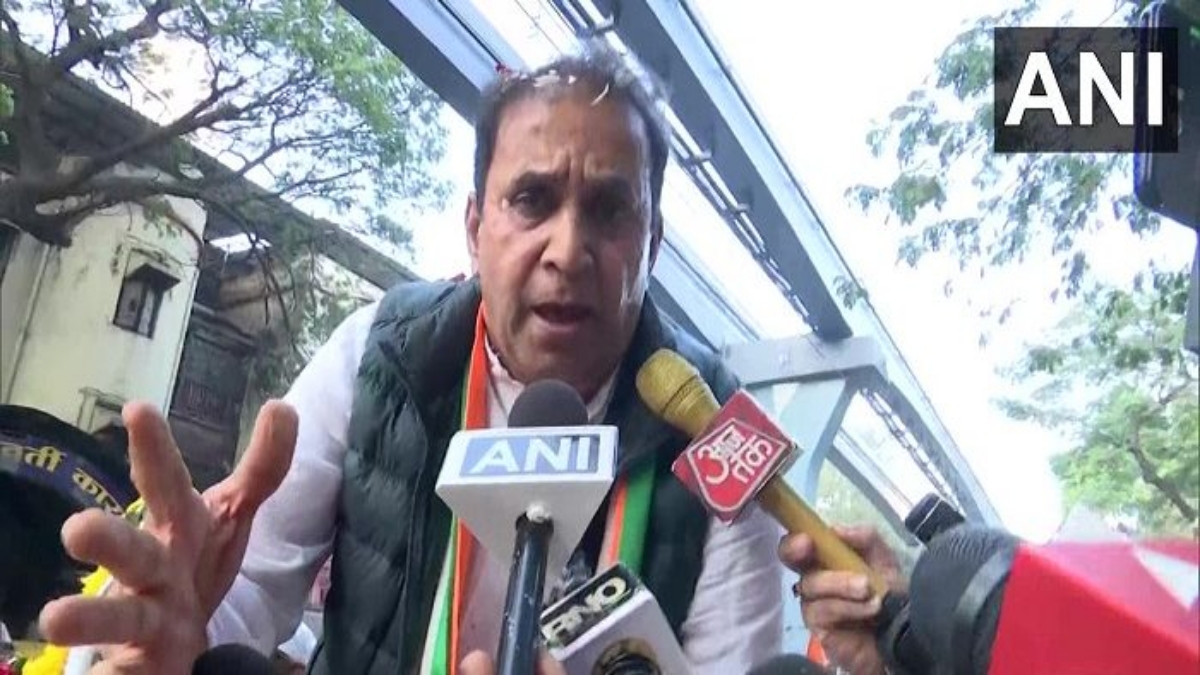