Gaming expert Sandhya Devanathan will command Meta, will get this big responsibility

New Delhi. Sandhya Devanathan has been appointed as the Vice President of Meta India. He has been given many important responsibilities towards the company. She will duly discharge all the functions on January 1, 2023. She will report to Dan Neary, Vice President of META. Devanathan will be leaving for India very soon to formally take over the company’s functions. Sandhya excels at growing businesses, building exceptional and inclusive teams, driving product innovation, and building strong partnerships. It is expected that the performance of the company will be better after he takes over. The big challenge before Devanathan will be how to increase the revenue of the company first? 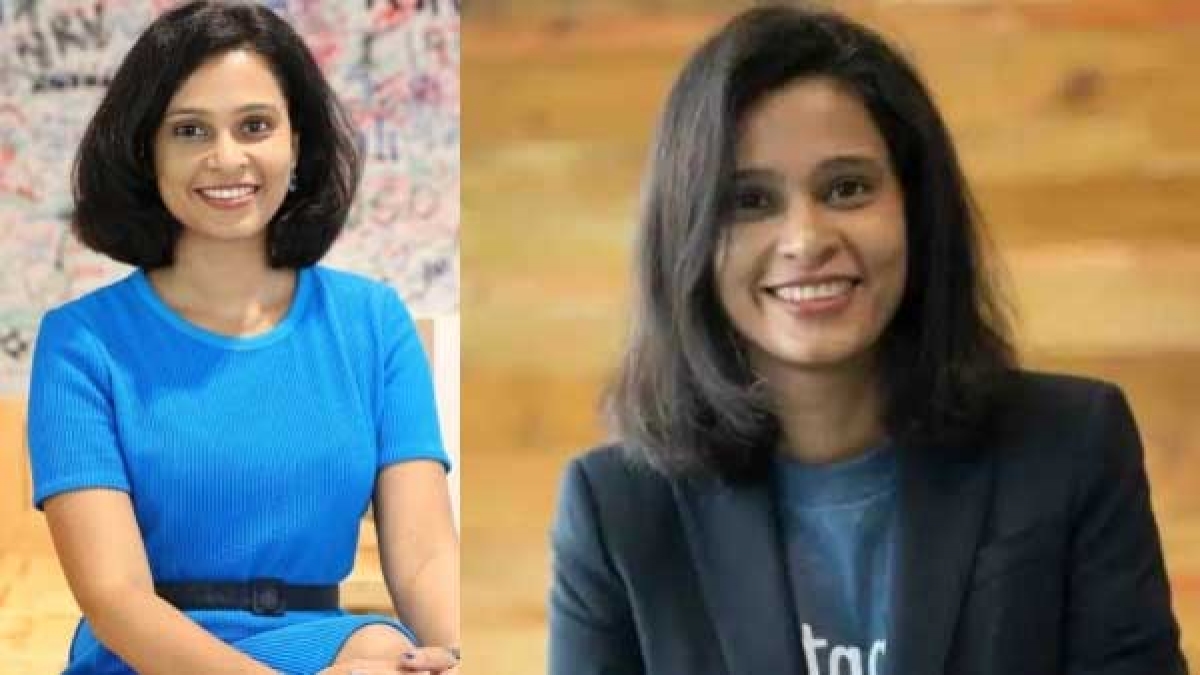 At the same time, Devanathan will have to prepare his outline in this direction as to how to expand the company in India. Please tell that in the year 2020, Devanathan had turned to APAC. Keep in mind that keeping in mind some technical reasons, WhatsApp’s India head Abhijit Bose and Meta’s director Rajeev Agarwal had resigned. On the resignation of Rajeev Aggarwal, the company said that he has resigned of his own free will.

They want to spread their wings now, keeping that in mind they have made up their mind to say goodbye to the company. While saying goodbye to the company, Abhijit Bose said in his LinkedIn post, ‘This time has been very difficult for our team. It’s been 4 years since I joined WhatsApp as the first Country Head in India. After a short break, I plan to rejoin the world of entrepreneurship. 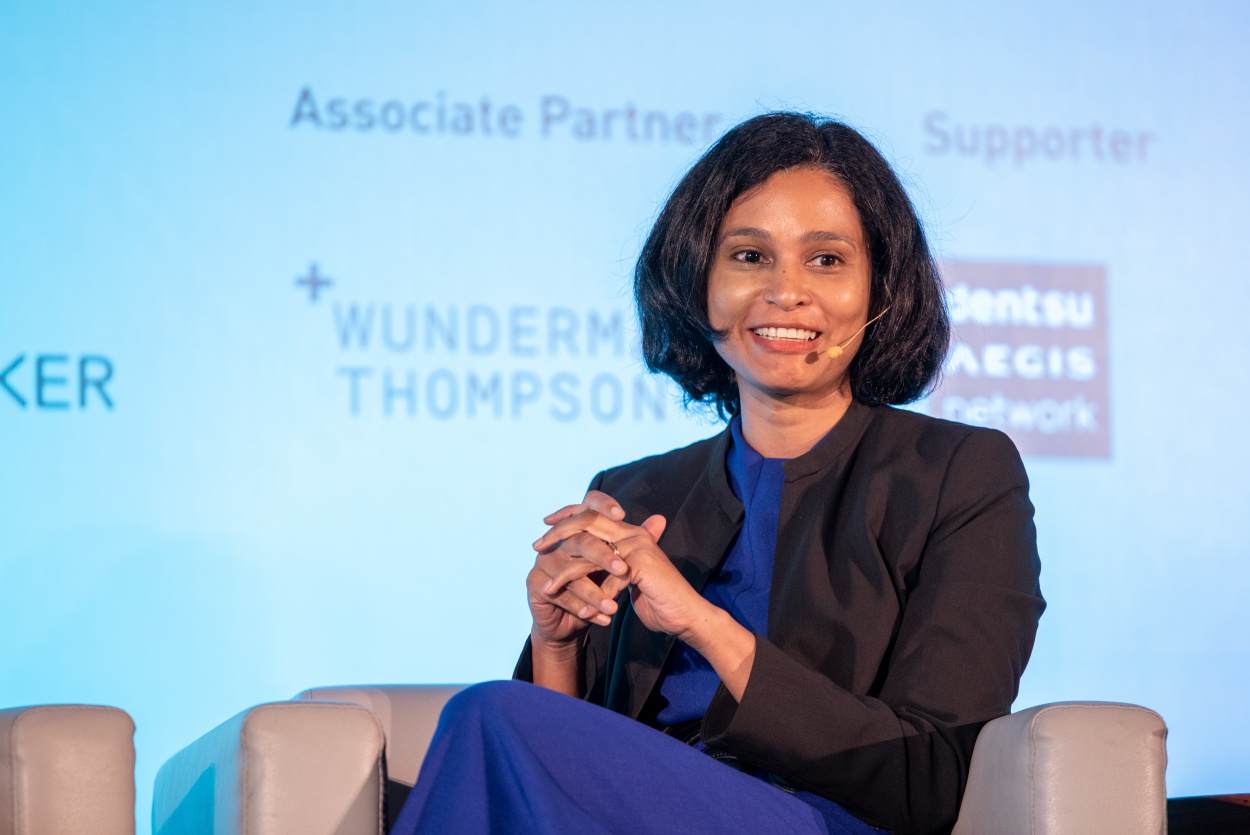 Keep in mind that before this Ajit Mohan had also said goodbye to Meta. After which many speculations started. However, the rounds of speculations are still going on. Now, in such a situation, it can be speculated that what stand will be taken in the coming days. Everyone’s eyes will be fixed on this. However, the meta has been in turmoil for the past few days. In the past, more than 11 thousand employees of the company were shown the way out. After which everyone started getting scared of losing their job that their next number might not come. For the time being, before making any comment in this context, it would be appropriate to wait for a while.